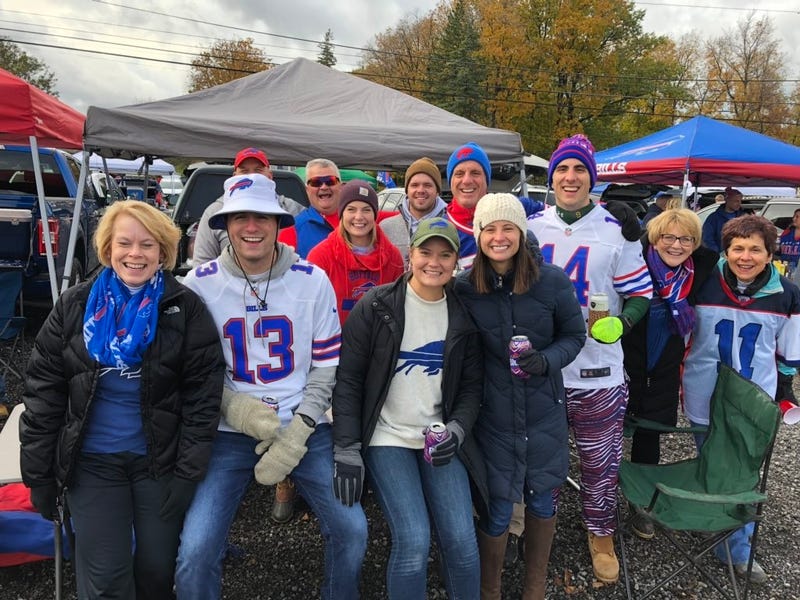 Buffalo, NY (WBEN) Never before has preparation for the weather for a Buffalo Bills game been as top-of-mind as it is for this weekend's playoff game against the New England Patriots. 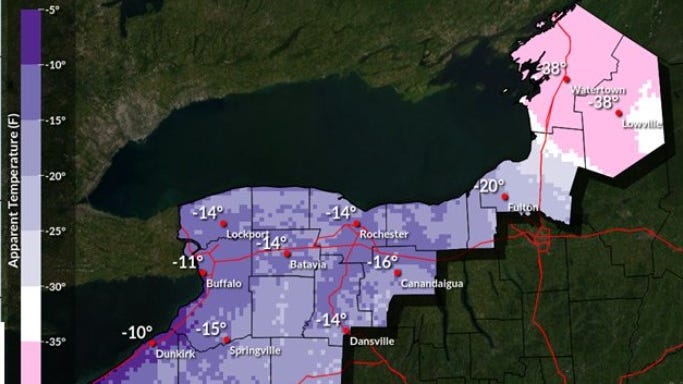 The arctic conditions will be putting car batteries to the test as fans gather for frigid tailgating Saturday afternoon. And, don't forget about those cell phone batteries either.

Dan Fisher of AAA of WCNY says it's not too late to check your car battery. "You can call AAA and we'll come out to your home or work and let your know if your battery will make it or you need to replace it," says Fisher. "The average battery life is 3 to 5 years based on your driving habits, and if it's close to that range, maybe it's time to be proactive and get a new battery."

Fisher says when the temperature drops, the battery needs every bit of power to start the car. "Even with a good battery, you'll notice a slowdown in the winter compared to the summer," explains Fisher. Ironically, the summer heat causes more wear to the battery, but it's when the winter cold comes when the power drain shows up.

If you like to have the radio on while tailgating, Fisher advises against that on Saturday. "Batteries will drain very fast if it's exposed to other drains like keeping your car doors open," says Fisher. If you want to listen to the radio while tailgating, carry a battery operated radio instead.

He also says don't start the car up for a couple of minutes and then shut if off. "That takes a lot of power out of the battery, and on average it takes up to 20 minutes to bring that up under normal circumstances," says Fisher. "Leave it running if you're on the way to the game. Don't start it up for short little bursts while you're at the game. If you must, run it for a least 20 minutes."

Cell phone batteries also have a challenge working in the cold. "Cell phone battery life will be 30 to 60 percent lower when temperatures are that low," says Garrett Cleversley of Mac Solutions Plus.

That may be helpful if your battery does die at the parking lot. "We'll have 4 of our technicians on standby in case anybody has a breakdown, change a tire, jump start a vehicle, to help you out if you need it," says Fisher. "This service is available to all fans. You don't have to be a member. If you flag down a sheriff's deputy or a parking attendant, they'll let us and we'll get a driver to help you out." He says that's done by AAA year round at Highmark Stadium.