BUFFALO, N.Y. (WBEN) - Governor Andrew Cuomo announced on Wednesday that all orange zones have been lifted in the state and all the yellow zones in Western New York have also been lifted.

The governor said that because coronavirus numbers have lowered since the "holiday spike", it warranted a change in restrictions.

New York State still has a 10 p.m. curfew for restaurants, bars, and gyms. 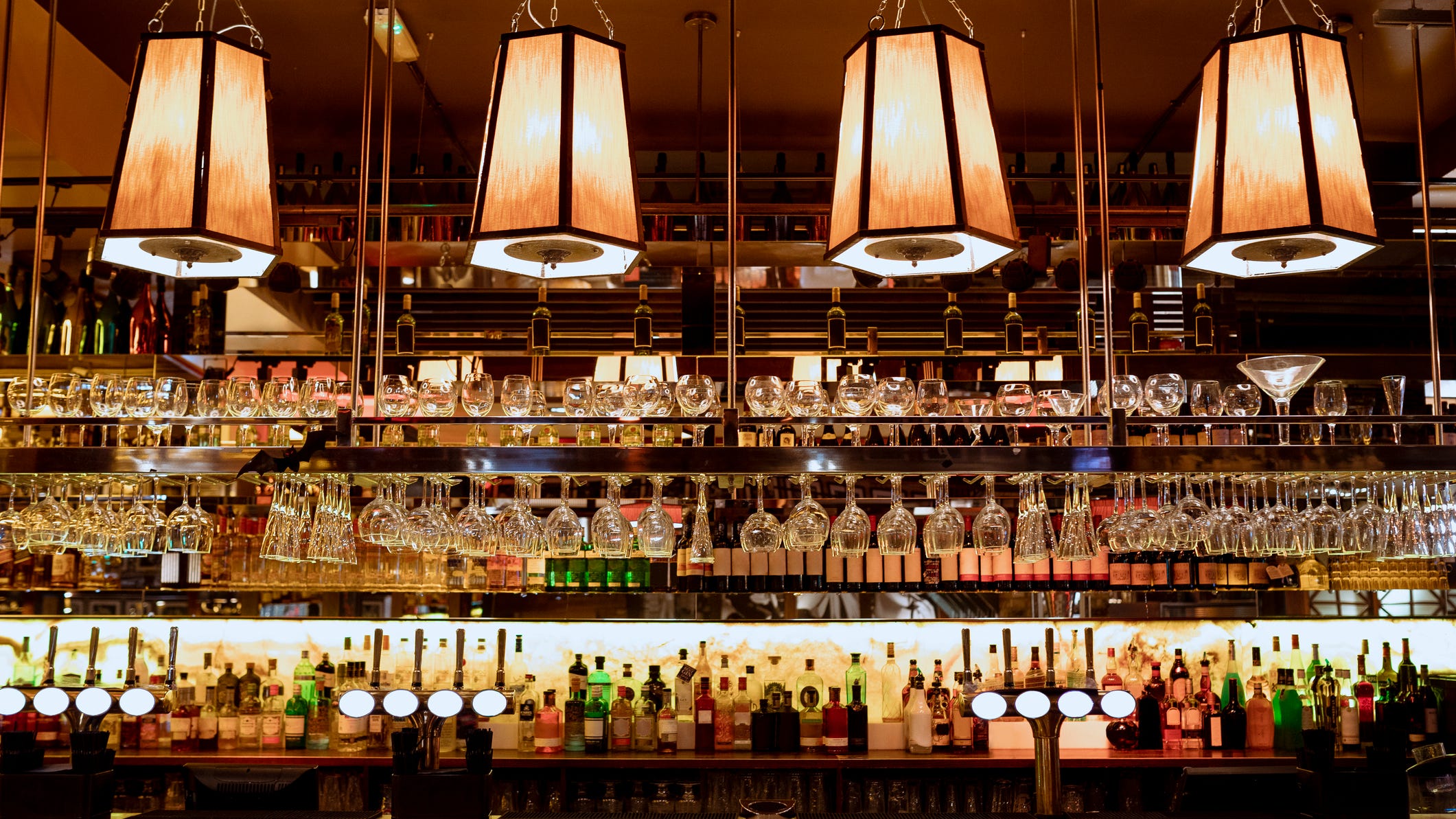 Despite lifting of orange zones, restaurants still limited in hours of operation

During the past seven days, the state has averaged around 12,800 new infections per day, a rate it last recorded in late December.

His Wednesday announcement came as the national vaccination campaign has moved slowly and concern remains over the emergence of more contagious variants of the virus.

Over the last seven days, New York had the sixth-highest rate of new COVID-19 cases per capita among the 50 states.
And New York has recorded nearly 5,000 COVID-19 deaths in hospitals and nursing homes over the past 30 days — the highest since May 31.

Cuomo defended his decision to lift the state's orange zone restrictions as a way to protect the economy.

Andrew Rigie, executive director of the NYC Hospitality Alliance, said it’s unfair that indoor dining is banned in New York City while other parts of the state have higher infection rates.

The governor tried this fall to target the strictest pandemic restrictions on businesses, schools and houses of worship in places where high rates of people were testing positive.

But his plan faced a lot of pushback. Religious groups won court victories arguing his limits on houses of worship were unconstitutional.

Gyms successfully pushed to be allowed to open at 25% capacity in orange zones, while Cuomo ended up allowing hair and nail salons to reopen as long as they tested employees weekly.

Now, outside of the yellow zones, the entire state faces most of the same COVID-19 restrictions: from a 10-person limit on private residential gatherings, to a 10 p.m. curfew for restaurants and bars, to a 50% capacity limit for houses of worship.

New York has limited weddings and other “non-residential gatherings” in yellow zones to a maximum of 25 people, compared to 50 statewide.