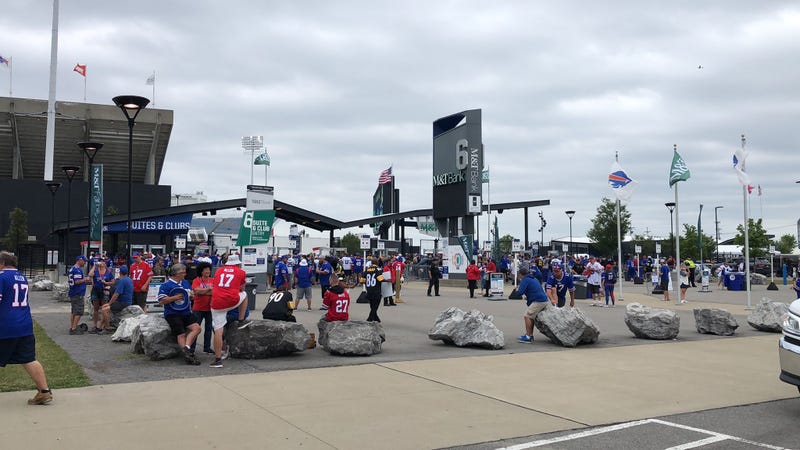 BUFFALO, N.Y. (WBEN) - Governor Kathy Hochul said a stadium in Downtown Buffalo for the Bills is under consideration by the state, but would not say whether or not the state prefers to have the team in the heart of the city or remain in Orchard Park.

"We're waiting for a report to come out very shortly that was conducted to evaluate the pros and cons and the cost of both locations," Hochul said. "They're both on the table as we speak. I want to make sure we move this process along quickly. I'm impatient. All I know is that it doesn't matter if it's Orchard Park or Buffalo, the Bills are staying in Western New York."

Hochul called the stadium deal a top priority for her administration.

The talks about a new stadium could have political ramifications for the governor who has been on the job for two months. The Bills said a new stadium in Orchard Park would cost approximately $1.4 billion and a stadium built at the current Perry Projects would add another $1 billion to the overall cost due to the infrastructure upgrades that are needed in that area.

Buffalo Common Councilman Rasheed Wyatt on Tuesday pushed for officials to serious consider a downtown stadium, saying it's a once-in-a-lifetime opportunity after The Rockpile stopped hosting Bills games in the 70s. 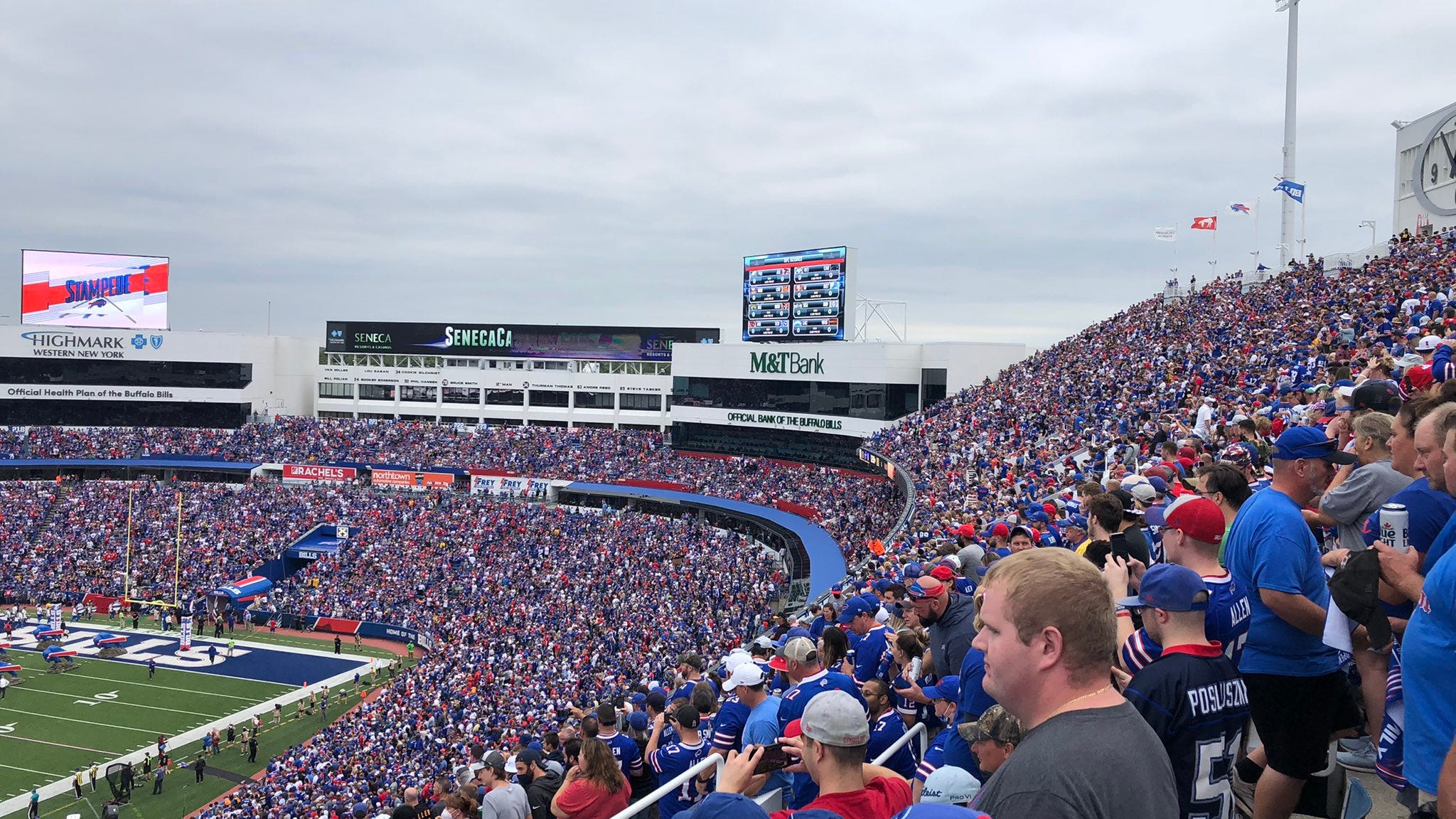