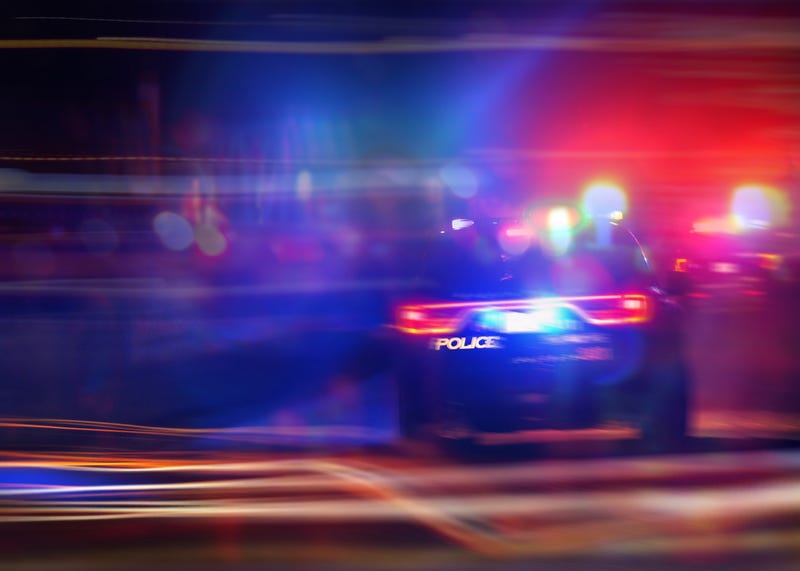 The incident happened in a driveway at 157 Tremont Avenue, where a Tonawanda man was found dead at the scene.

The suspect's identity is not being released at this time, as the investigation into the incident continued.