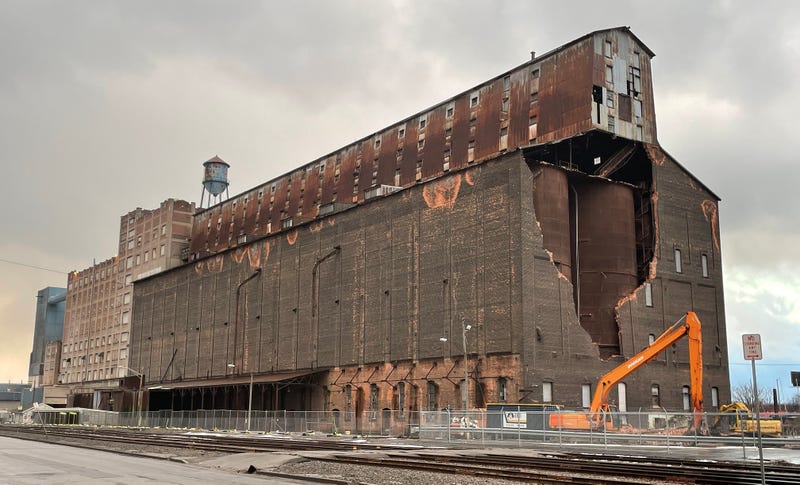 Buffalo, N.Y. (WBEN) - The fight continues in an effort to save the Great Northern grain elevator from emergency demolition.

The Campaign for Greater Buffalo has obtained a temporary restraining order from the Fourth Appellate Division court to, once again, delay the demolition of the historic 1897 structure in Buffalo's "Old First Ward".

All parties in the case are slated to return to court on Monday, Jan. 24.

"We are elated," said Director of the Campaign for Greater Buffalo, Tim Tielman on Friday. "Judge [Tracey] Bannister understands the importance of this building to the Buffalo community, the importance of getting the decision right, and the urgency of not demolishing the building until all the evidence can be heard and examined, because once this building is gone, it's gone forever. She's being very careful to make sure nothing untoward occurs before the case can be heard."

Tielman says the first step for the Campaign for Greater Buffalo's case with the Fourth Appellate Division court is to get a preliminary injunction so the appeal can move forward. The hope is the injunction will allow this case to be heard and deliberated by the court in Rochester.

"The Great Northern is showing its resilience through the legal process and, in terms of public opinion," said Congressman Brian Higgins on Friday. "It's more time to apply pressure to the company ADM that's responsible for the deteriorating conditions. So they should fix it, they should preserve it, and if one city can do that it's Buffalo and Western New York."

The preservationist group filed a Notice of Appeal last week to the Fourth Appellate Division court and had been waiting on a decision whether or not their case would be heard.

The Notice of Appeal was filed last week after Justice Emilio Colaiacovo ruled in favor of the City of Buffalo on Jan. 5 for issuing an emergency demolition order of the Great Northern for ADM Milling Co., the owner of the building. 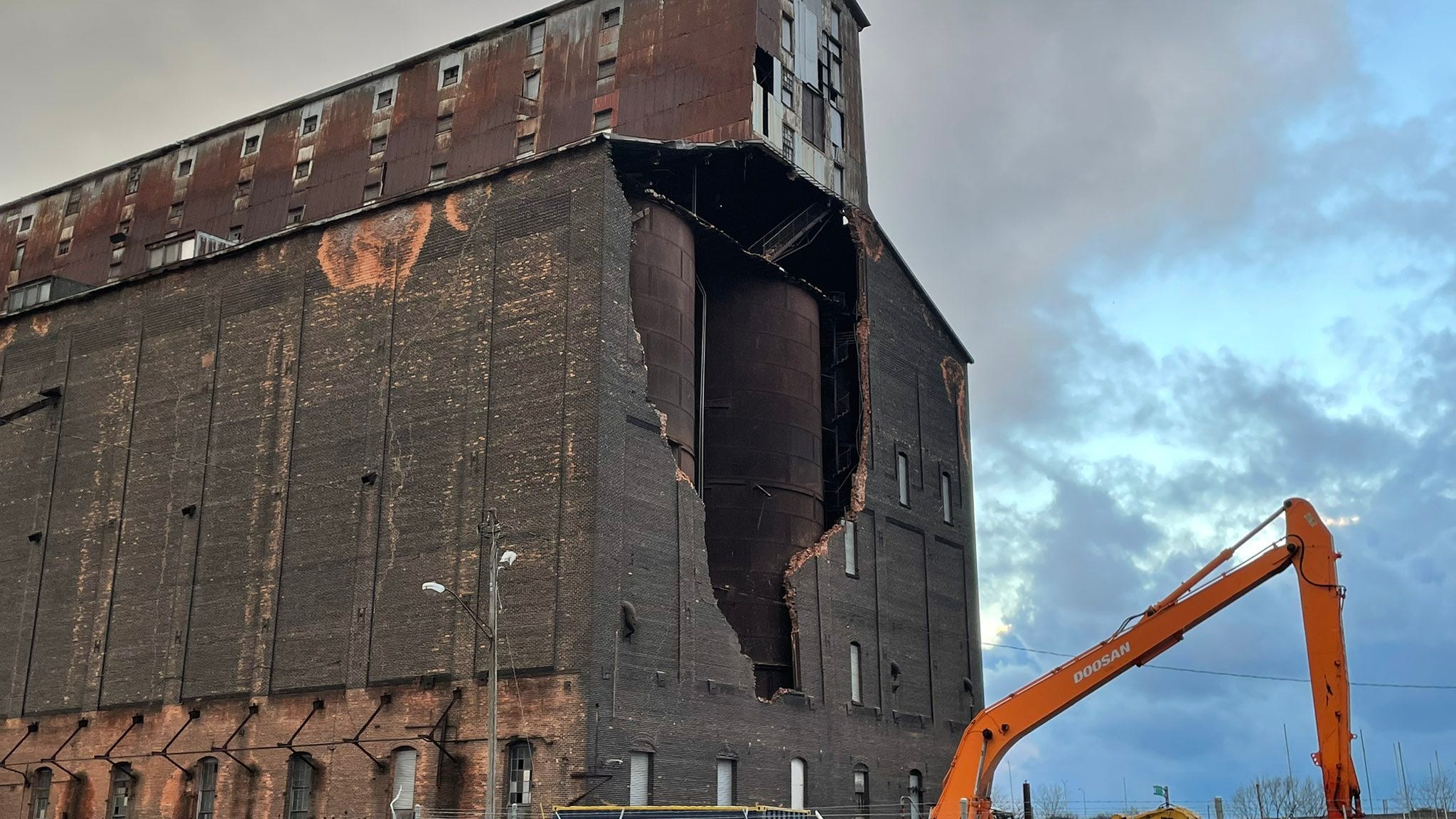 Colaiacovo's decision was handed down after all parties took part in a pair of separate court hearings, as well as a failed attempt at mediation in-between both hearings.

The north wall of the Great Northern grain elevator suffered significant structural damage as a result of a strong windstorm back on Dec. 11. After the City of Buffalo conducted a thorough assessment of the structure after the storm, they also found stress cracks on the east wall of the building, as well as some corrugated metal sheets that have either fallen off the cupola or were in danger of falling off.

According to Buffalo's Commissioner of Permit and Inspection, James Comerford, his decision to issue the order for emergency demolition of the Great Northern was solely for the purpose of public safety, and that there was no way anyone could say if or when the structure was bound for further collapse.

Despite the result of the recent court case and some of the public saying to tear down the structure, Congressman Higgins gives credit to the Campaign for Greater Buffalo and everyone else that has come forward to try and save the structure from its demise.

"If you don't do anything, it would've been down already, and it's not. That's a tribute to the people, the preservation community that's been persistent in their efforts," Congressman Higgins said. "This elevator, which is a historic structure, was purchased by ADM. They tried to knock it down for the past 20 years, and they've been unsuccessful so far. I think this recent iteration, as it moves through the courts, more time is given for the Buffalo community to make an even more compelling argument for preservation of the Great Northern."