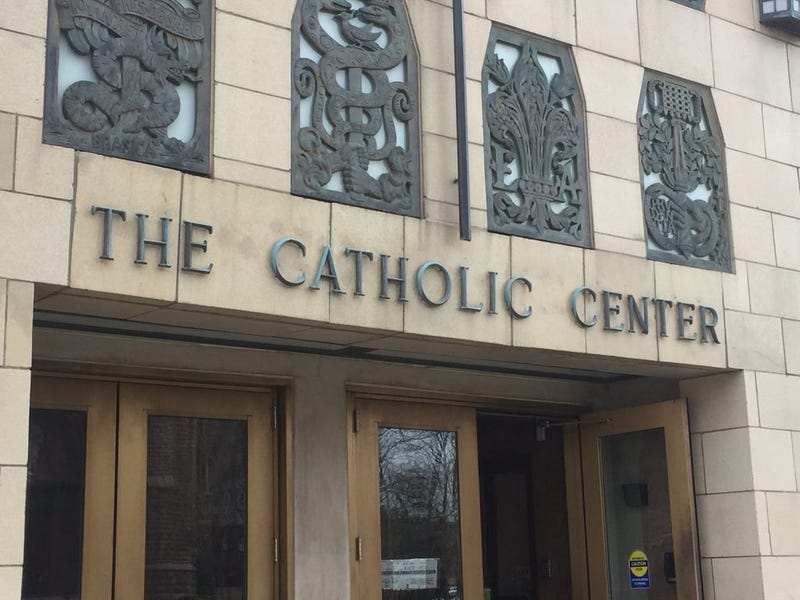 BUFFALO, N.Y. (WBEN) - There is a renewed call for the leader of the Diocese of Buffalo to be removed.

Robert Hoatson, an advocate for sex abuse victims of Road to Recovery, called on Buffalo Apostolic Administrator Edward Scharfenberger to resign or be removed following a recent story from The Buffalo News about 173 priests who were accused under the Child Victim's Act.

"Why hasn't Bishop Scharfenberger come to the sidewalk or in his office and hold a press conference and say 'Ladies and gentlemen, we're up to 173 credibly accused priests and 33 of them have never been named publicly,'?" Hoatson said. "Why hasn't he done that? Why has he not kept his promise of transparency and informed Catholics and the general public of the Buffalo area in Western New York that this is the current story of clergy sexual abuse in this diocese?"

A message to the spokesman for the Buffalo Diocese was not immediately returned.

Hoatson alleged Scharfenberger never informed Father Donald Lutz of a lawsuit filed in July that named him as an abuser of a minor child in the mid-70s of a child at St. Leo the Great Parish. He said it is indicative of Scharfenberger's lack of leadership and administrative capability.

View the complaint against Lutz and the Diocese by clicking here