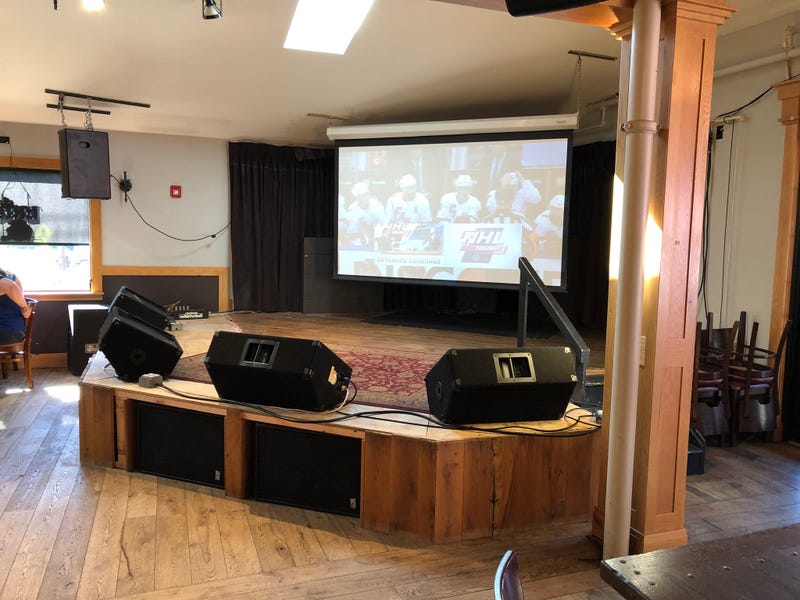 BUFFALO, N.Y. (WBEN) – A state judge has ruled that New York’s ban on live music at bars and restaurants is unconstitutional.

The state previously ordered that live music can only be “incidental” and not a draw for the restaurants themselves. This effectively prevented musicians from performing locally since they could not promote their shows.

“It means they can advertise that they have musical groups,” Attorney Paul Cambria, who brought the lawsuit on behalf of the Sportsmens Tavern, said. “The state agreed that we could advertise so-called background music, but…our position was that it was an impediment of free speech because it’s content-based. Secondly, we’re already bound by all the safety and capacity regulations, so it doesn’t matter how people come to the establishment.”

That means there’s no real difference in promoting a menu special or live music at the restaurant.

“They still have to follow distancing and stage limitations and sanitization and food service and all the rest of it,” Cambria said.

Local musician Stacey Givan has not been able to play locally for several months. "I'm really happy not only for the Sportman's Tavern for being persistent but this makes it so much better for all of us," says Givan.

Givan has an online petition she'll send to the governor, which has 17,000 signatures, and counting. "It's gone to the governor and in the event they try to retaliate we're still going to keep fighting this," says Givan.

It’s not immediately clear if the state plans to appeal Judge Sedita’s ruling.