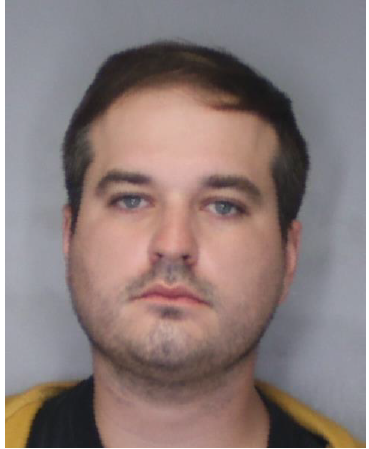 Buffalo, NY (WBEN) A Dansville teacher is charged with uploading child pornography. Federal prosecutors say they need your help in the investigation.

The US Attorney's office says in September 2020, Snapchat sent a cybertip to the National Center for Missing and Exploited Children regarding a user that had uploaded images of child pornography to a group chat. After tracing the user to Western New York, NCMEC alerted the New York State Police, who subsequently identified as 29 year old Derek Hagen.

In July 2021, prosecutors say investigators confiscated two computers and a cell phone from Hagen’s apartment in Mount Morris. They say a forensic analysis uncovered a pattern of child exploitation activity on the devices with the defendant actively producing and distributing child pornography in online chats. During the chats, Hagen and the other individuals traded child pornography and discussed specific children that they had sexually abused or wanted to sexually abuse. To date, analysts have recovered approximately 50,000 of images and videos of child pornography on Hagen’s devices.

Members of the public who have information related to this case are asked to contact Homeland Security Investigations at (716) 464-6070 or hsibuffalotips@ice.dhs.gov.