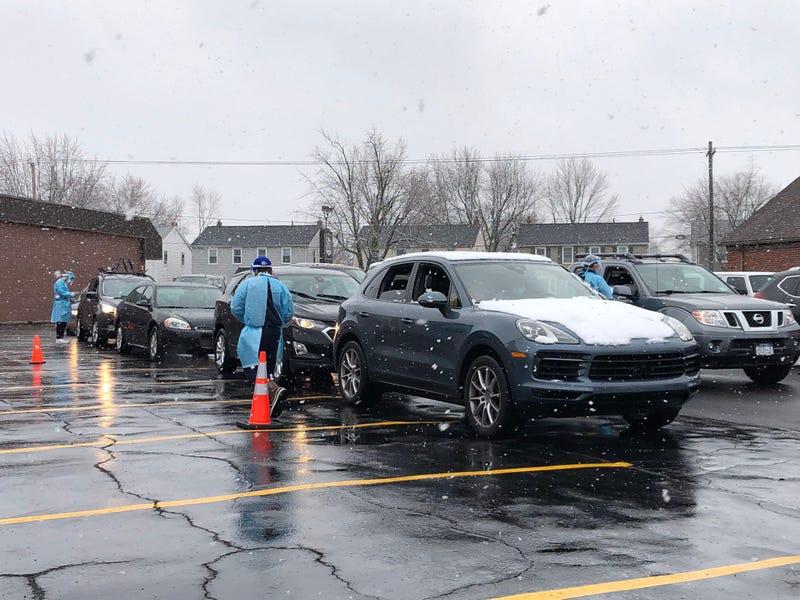 ﻿BUFFALO, N.Y. (WBEN) - A Tonawanda pharmacy is among the local businesses that are stepping up to aid in testing for coronavirus.

"I hope to do up to 1,000 people a day by next week," Brighton Eggert Pharmacy owner and pharmacist Don Arthur told WBEN. "We're up to 4,000 a week last week and I think we'll be up to 8,000...It looks like we're going to be ramping up to where we'll be doing 20% of all COVID testing in all of Western New York just from our community pharmacy."

Currently, the drive-up rapid tests occur outside the pharmacy in an adjacent lot. Because there are so many cars in the lot, traffic is overflowing into the road. Arthur said they've now partnered with the Town of Tonawanda to expand to the DFK Pavilion on Ensminger Road.

"It's perfect for us," Arthur said. "It's a much larger footprint and a much larger parking lot. We're going to be hopefully moving the entire operation there on Thursday. We feel when we get over there we can get up to 1,500 to 2,000 tests a day if the community needs that."

Arthur, who also operates Black Rock Pharmacy in Buffalo, said they've also helped local schools accommodate the demand for testing. Under the state's updated testing rules, schools in an orange zone must test 20% of its population per month and 30% in a red zone. Arthur said their staff tested the entire school population at Elmwood Franklin School on Tuesday.

"We're doing the testing for them under our waiver," Arthur said. "We're obligated at the end of the day to take those 380 tests and upload them to the state database. Like other schools in Western New York, they've been quick to get up to speed." 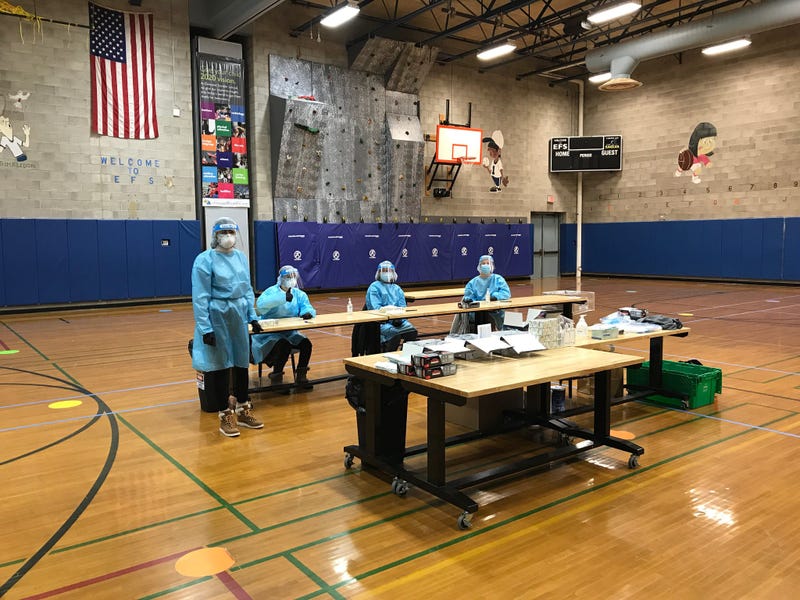 There were 53,363 diagnostic tests conducted in Erie County from November 24 to November 30. The vast majority of those tests come from pharmacies and urgent care centers. Government-run testing sites do not cost any money to get a test, though there tends to be a longer waiting time to get a test and a result. Arthur said they are only taking tests by appointment only and currently have a one-day backlog, though he is optimistic that they will soon be able to do same-day testing once they expand at the DFK Pavilion.

It costs $65 to get a test from Brighton Eggert Pharmacy, though Arthur said they are not directly billing insurance companies because their current contracts with providers are structured to only accommodate prescription medications and not point-of-care tests. He said, though, that they are giving invoices to those who receive a test, which can then be submitted to insurance companies in an attempt to receive a refund.

"We know it's expensive but we feel it's a fair and reasonable price," Arthur said. "We've tested 4,000 people this week and I don't think more than a dozen didn't want to get a test because of that reason." 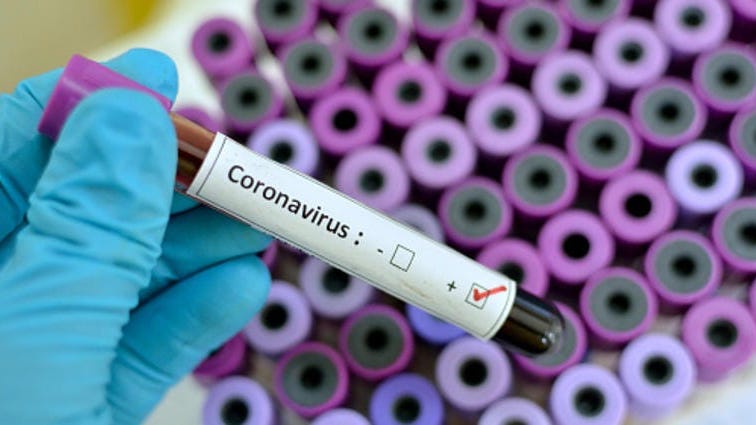 news
Will you still need to wear masks at chains like Walmart and Target? This is where 15 major retailers stand
music
Tracee Ellis Ross responds to ‘Black-ish’ coming to an end next season: ‘It’s gonna be a good one!’
sports
'Dark Side of Football' series to feature episodes on Bill Belichick, the Browns and more: report
news
Ivanka Trump displays toned abs in sports bra and leggings on beach stroll
sports
MLB insider considers Yankees the ‘most logical’ landing spot for Trevor Story
music
Katy Perry releases 'Electric' to celebr