WEATHER: Winter Storm Warning for ALL of WNY - Heaviest snow from Buffalo northward 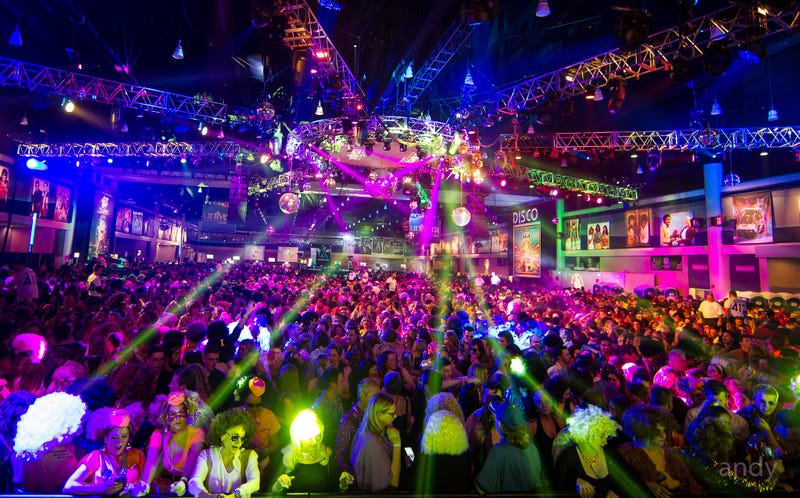 ﻿BUFFALO, N.Y. (WBEN) – The World’s Largest Disco is the latest annual event that has been modified because of the coronavirus outbreak.

The event each year is held on Thanksgiving weekend at the Buffalo Niagara Convention Center. Organizers announced the event will go “virtual” this year due to ongoing restrictions and concerns about the pandemic.

“We will be broadcasting live from 8 p.m. until midnight, the same day, November 28,” Dave Pietrowski, organizer of the World’s Largest Disco, said. “People will be able to tune in with a free link on our website and watch the sights and sounds from previous years. We’ll be playing the same songs that we would have been playing at the event that night.”

The event is being held in partnership with WBEN’s sister station, Star 102.5. The station has agreed to change their format for the night and will play disco dance hits.

Pietrowski is hoping the event will return next year. He said they’re selling commemorative t-shirt that will guarantee you the right to buy a ticket to the event next year.

“You won’t have to wait in line or you don’t have to log on early,” he said. “You’ll be guaranteed a spot.”

The World’s Largest Disco has given $6 million over the years to charities such as Camp Good Days and Special Times, Inc.

More information about this year’s event can be found here