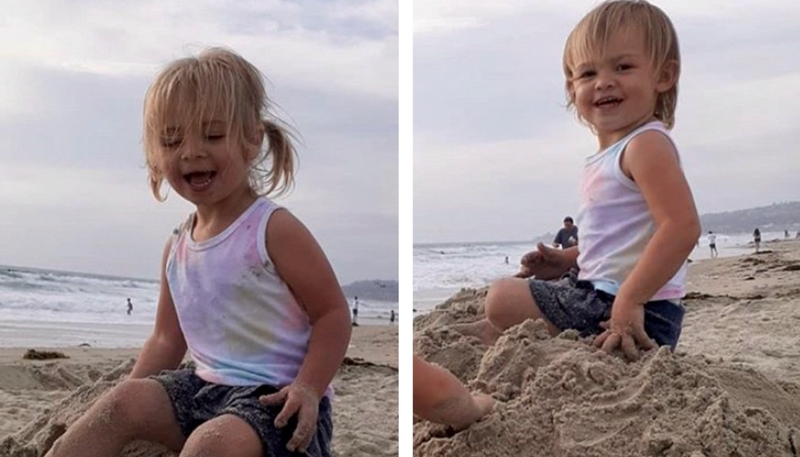 A San Diego father is in custody after driving his twin toddler daughters off a cliff and into the ocean.

According to reporting by the San Diego Union-Tribune, the mother of the two girls called 911 Saturday and told police that her husband, Robert Brians, 47, was going to drive himself and their 2-year-old daughters off the Coronado Bridge.

Police identified the truck in San Diego's Ocean Beach neighborhood, but as police attempted to stop him, Brians sped off and then over a cliff and into the Pacific ocean.

Brians was arrested, and the toddlers were taken to a nearby hospital.

A K-9 police officer used a 100-foot-long canine leash to rappel down the cliff and rescue the children and Brians.

A GoFundMe page has been set up to help the family with medical expenses for the toddlers.

Prosecutors have not yet decided what if any charges to bring against Brians. They have another 10 days to arraign him.