Click here to listen to the 880 News Stream while the Mets are one.
By Neil A. Carousso

Ray Ellin, executive producer of Comedy Central's "This Week at the Comedy Cellar," went from performing at New York comedy clubs to entertaining sales teams on Zoom after founding Comedy Cloud in May when a customer insisted he pivot to live virtual comedy shows.

"I had thought about it, but I was like, 'There's no way this is going to work,'” Ellin told Joe Connolly and Neil A. Carousso on the WCBS Small Business Spotlight, sponsored by BNB Bank.

He did not think Zoom comedy shows for businesses would be profitable, but now, he credits his Aruba Ray's Comedy Club customer to his growing adjacent service.

"He really had to twist my arm. It was really something," Ellin laughed.

Businesses hire him for about $2,000 to provide hour-long comedic relief and engage their remote workers - many of whom have not been in the office for eight months - in a fast-pace virtual program featuring standup comics sidelined due to the pandemic. It has also served as a coping mechanism for Ellin whose older sister died from COVID-19 in March in Silicon Valley.

"I really felt like this would also provide me with a good purpose," he told WCBS 880, continuing, "If I could try to boost the morale of people that are home alone in a similar situation, well, great, let's give it a shot. Let's see if this will work."

Jenn Augustine of Floral Park has tackled adversity head on since she started her dream wedding planning business Forget Me Knots in 2018 while receiving chemotherapy and radiation treatments for breast cancer and carrying her first child at the same time.

"The first wedding that we ever booked, we did it in September, and a day later I had my double mastectomy," she said, adding. "I wanted to make sure I was there and part of that wedding and loved every second of it." 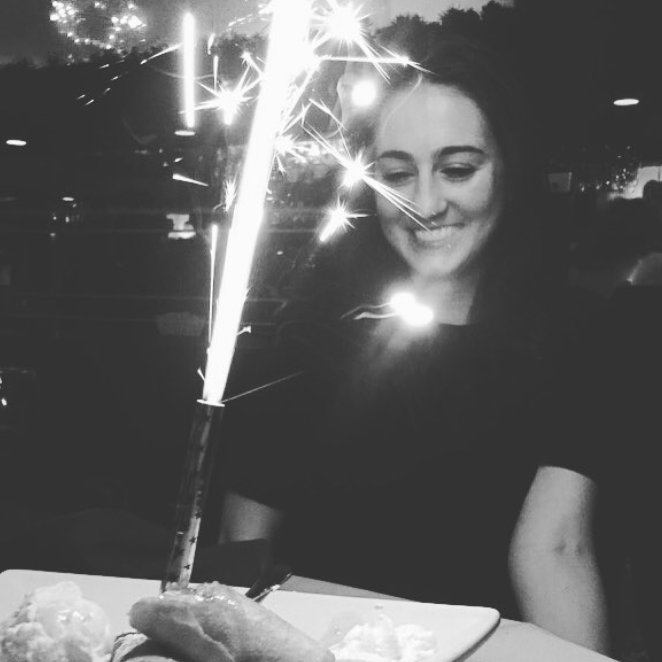 She has been cancer-free for two years this past September and her daughter is healthy as well.

When the pandemic hit, Augustine had been used to the mental health challenges of isolation, but her business was shut down. As Mother's Day approached in May, she reached out to potential customers on Instagram with a new service: flowers. She wanted to support Long Island floral farmers she had been working with for wedding bouquets. She only expected a few orders, but was flooded with over 100 orders throughout the Tri-State area.

"There's still a need for people to send joy and love and a lot of people do that through flowers," said Augustine. "We realized that that side of the business really has been growing because when you don't see a family member for a certain amount of time, you really appreciate them and the time that you do spend together, and you want them to remember, 'Hey, I'm thinking about you.'"

Now, with weddings in New York capped at 50 people, including wait staff, she told Carousso her flower delivery business is more profitable. She is planning what she calls "micro-weddings" in clients' backyards and small venues.