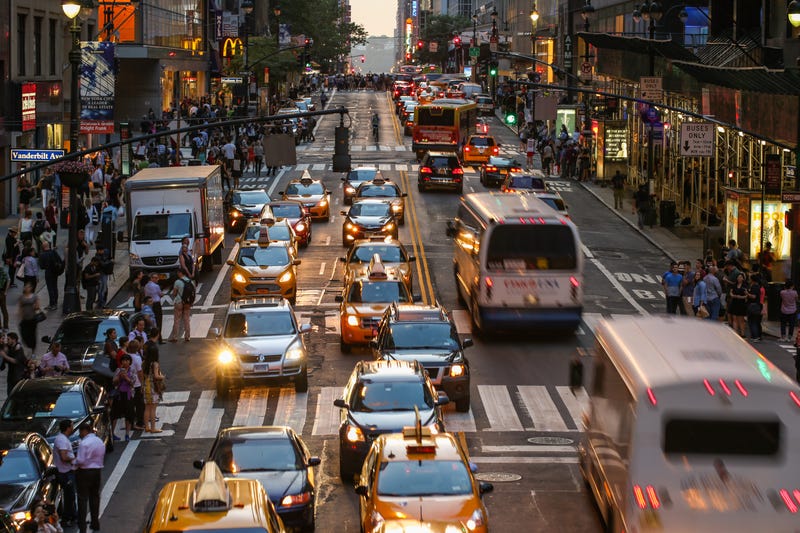 NEW YORK (WCBS 880) — The MTA hinted this week that it doesn't need money from congestion pricing — at least not right now.

"We did have in the lockbox both the internet sales tax and mansion tax which will go into the congestion pricing lockbox, the ability to use those dollars through this year for operating," Foran added, saying federal funds also helped.

"We were very surprised, given the state of the MTA, to have a high official of the MTA denying that they actually need money because in fact they do," Bragdon said. "The MTA certainly has needs both in terms of capital which is the infrastructure as well as in terms of operating and that's the day to day functioning of the system." 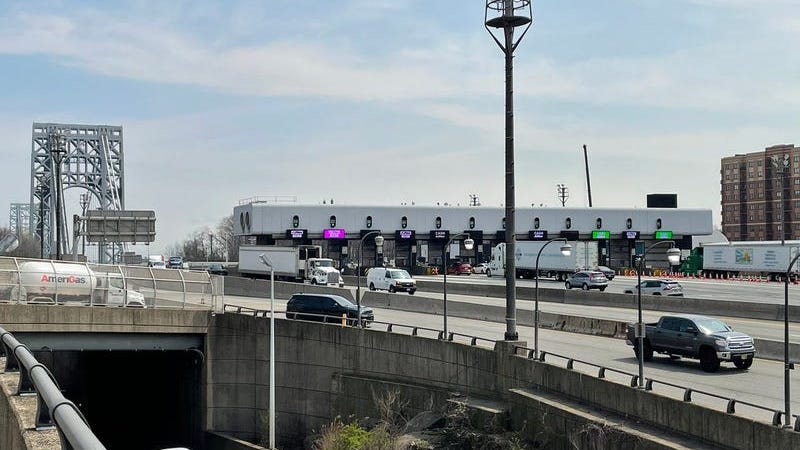 Tolling drivers south of 60th Street in Manhattan would give the MTA $1 billion a year, but Bragdon said it's not just about the money.

"Congestion pricing is important to implement as soon as possible because of the effect it has on reducing traffic," Bragdon said.

The MTA's senior advisor Ken Lovett in a tweet said the agency will need the money down the road because it's a big part of the capital plan.

Bob Foran was asked with CP not yet in place, can you go forward with capital plan. He basically said right now yes but we’ll need the money down road because it’s a big part of the capital plan.

Those are all things that revenue from congestion pricing would pay for.

With Washington giving the MTA approval to begin an environmental review of congestion pricing in March, Bragdon said the only obstacle is in Albany.

"They need to remove that obstacle and move on with this and get it implemented January 1st of 2022," Bragdon said.