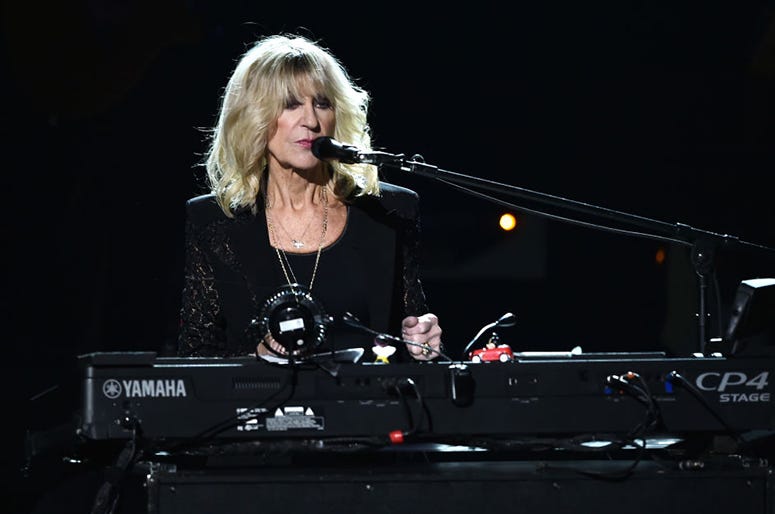 Earlier this month, Fleetwood Mac singer Christine McVie got lots of media attention after she maintained in a BBC Radio interview that she wasn't sure if the group would tour again, noting that if it did, the trek likely would be without bandmates Stevie Nicks and John McVie. Now, Christine has clarified her comments in a new interview with Rolling Stone.

"First and foremost, I'm thrilled to see that everyone still cares so much about Fleetwood Mac, how humbling to know what a lasting impact this band has had," she tells the magazine. 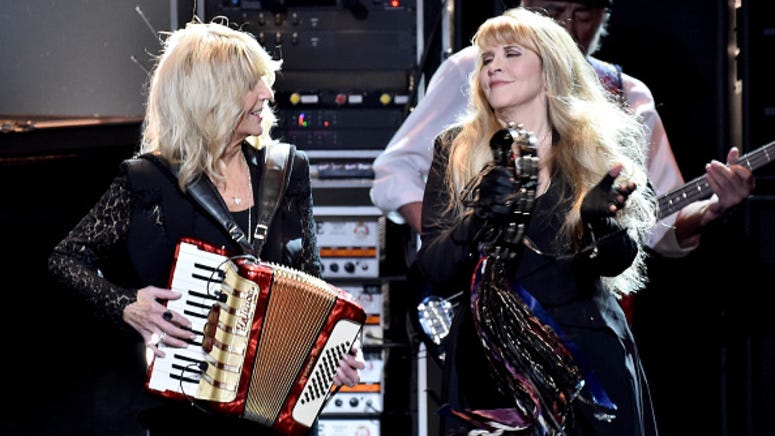 "To clarify my recent comments, I was specifically asked if Fleetwood Mac would tour again. I gave a cheeky answer indicating that the band might be 'done with that' or 'you just never know.' I always intended to convey that, particularly after the last year, we just don't know what the future holds."

She continues, "In no way are any members of Fleetwood Mac 'done' with being part of the band. If anyone took that from my statement, that was a misperception and not intended. Fleetwood Mac is part of the DNA of who I am, and I know the same is true for Stevie, Mick [Fleetwood] and John. As for future touring…Who knows. We continue to hope for the best."

During the BBC interview, Christine said, "If [Fleetwood Mac tours again], it would be without John and without Stevie, I think," adding, "I think I'm getting a bit too old for it now -- especially having had a year off. I don't know if I could get myself back into it again."

She noted, however, that "Mick would do it in a lightning strike."