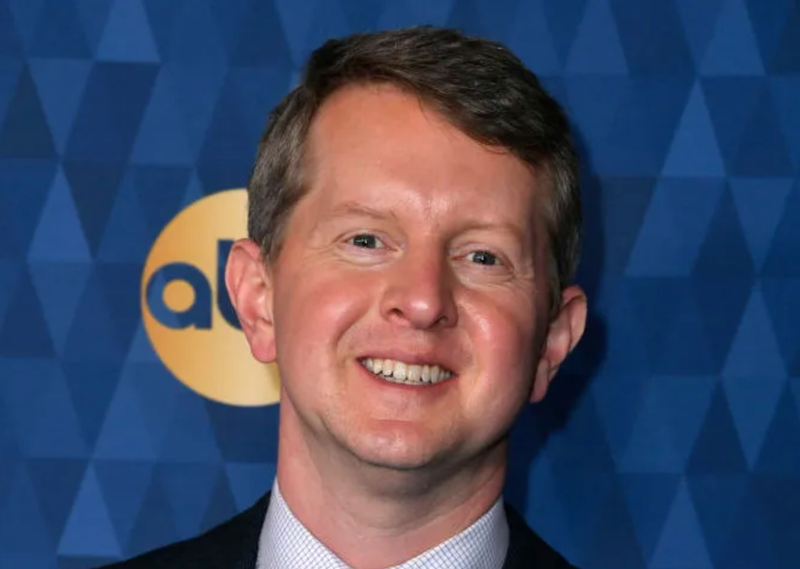 Ken Jennings surprised fans of "Jeopardy" with some unexpected news.

While just coming down from the exciting, historic winning streak of Mattea Roach, fans got a sudden surprise from the show’s co-host.

In a tweet meant to acknowledge the end of 23-year old Roach’s 23-game winning streak, Jennings let it slip that he will be leaving the show – if only temporarily.

In the same thread, Jennings added, “I'm handing the keys back to the talented actor-producer-writer-director (!) @missmayim for a few months. We are lucky to have her! Thanks for watching, and I'll be back before the end of the season.” 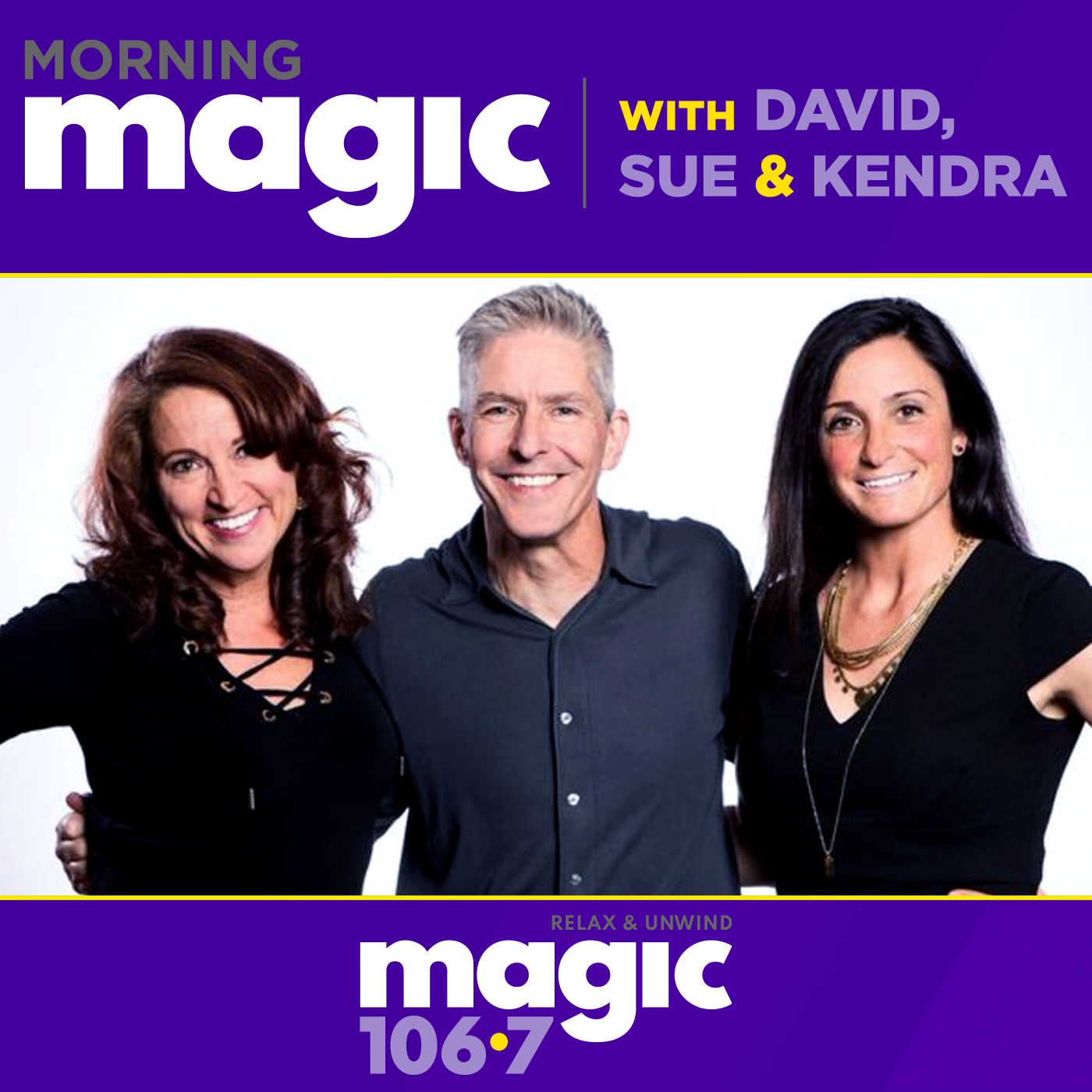 As Good Housekeeping reiterated, “Jeopardy!” officially announced in December that Jennings and Mayim Bialik would be sharing hosting duties through the show’s 38th season until a permanent host is decided.

I'm handing the keys back to the talented actor-producer-writer-director (!) @missmayim for a few months. We are lucky to have her! Thanks for watching, and I'll be back before the end of the season.

Since then, Jennings has hosted more episodes than Bialik, and his tweet hints at a reason why. Bialik has been pretty busy otherwise -- starring in her new sitcom, “Call Me Kat,” and having recently released her first directorial effort, “As They Made Us.”

During the long, co-host contest, Bialik has also bared a bit more of the brunt from the more devoted "Jeopardy!" fans, especially concerning some of her perceived slip-ups while hosting.

Adding to it that Roach recently put her vote in for Jennings as permanent host, and many assume Jennings might be a shoe-in for the gig, so even this temporary blip registers as a shock. 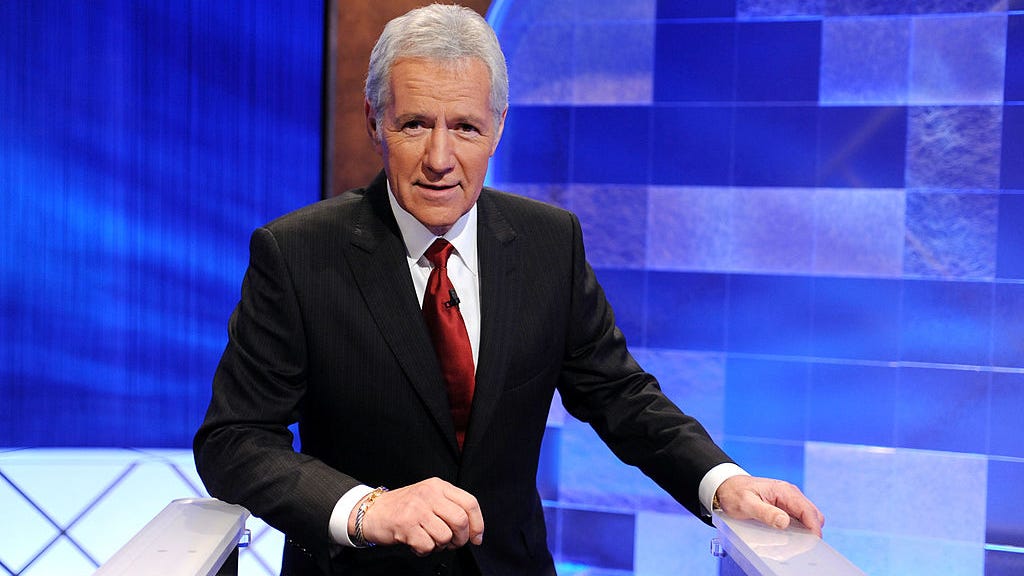 The producers no doubt will take into account the instant fan reaction to Jennings' latest tweet, which heavily leaned towards wanting to keep Jennings around.

“No, no, and NO!" screamed one viewer in the comments. "When are they going to give you permanent keys Ken? You do a much more professional job - most worthy of filling Alex’s shoes!"

“Wait, what?? You must be joking, right?" asked another. "You are the best new host to perform the job. Come back soon, the sooner the better.”

And another made a fun qualifying remark: “For a few MONTHS?? Guess I won't be watching for that long, then (unless another superchamp comes along)." 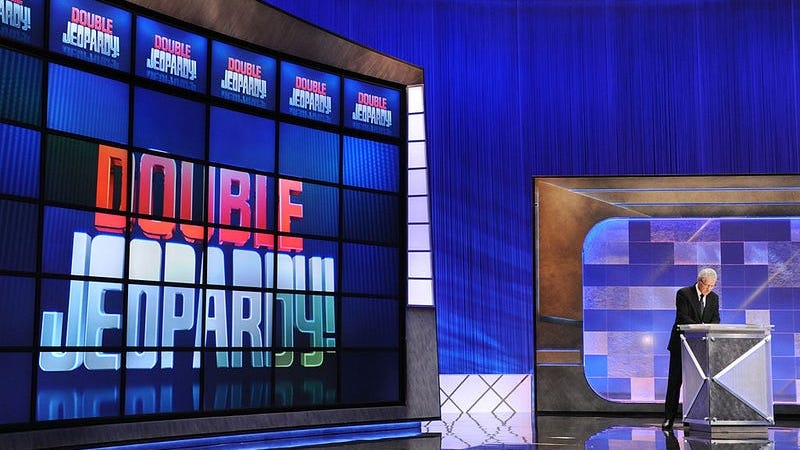 Of course, Bialik had her supporters, like one fan who commented, "Thank goodness @missmayim is back. No offense, but she is so much better at hosting."

The current season of “Jeopardy!” is slated to end July 29. Does that mean we won’t see Jennings back until then? No return date for Jennings has been announced yet.

And for those still bummed about Roach’s departure, she’ll be back for the Tournament of Champions in November. Former champ, Amy Schneider, offhandedly revealed the rough date of the Tournament during a recent White House press event she attended. And when a White House correspondent immediately shared that bit of news, Jennings quickly retweeted it.