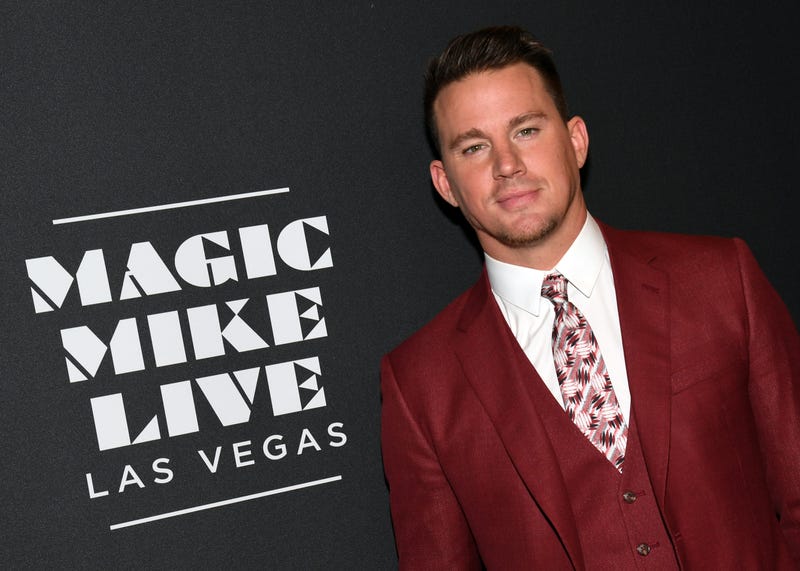 Mike’s going out with a bang.

According to director Steven Soderbergh the third and final installment in the film series, “Magic Mike’s Last Dance,” is going to end with a huge dance sequence to last more than 30 minutes.

“We wanted to blow the dancing up in a big way,” Soderbergh told Empire magazine. “We have this dance number with Channing [Tatum] and Salma [Hayek] right up front. And then the last 30-plus minutes of this movie are just the giant dance sequence.”

The director went on saying the big finale was shot in the Chapman Grand, an old theater in South London.

“My job is, how do I make each one of these [dance numbers] distinct? I can’t shoot them all the same way, I have to come up with a different approach for each dance. And that was really the challenge,” the director said. 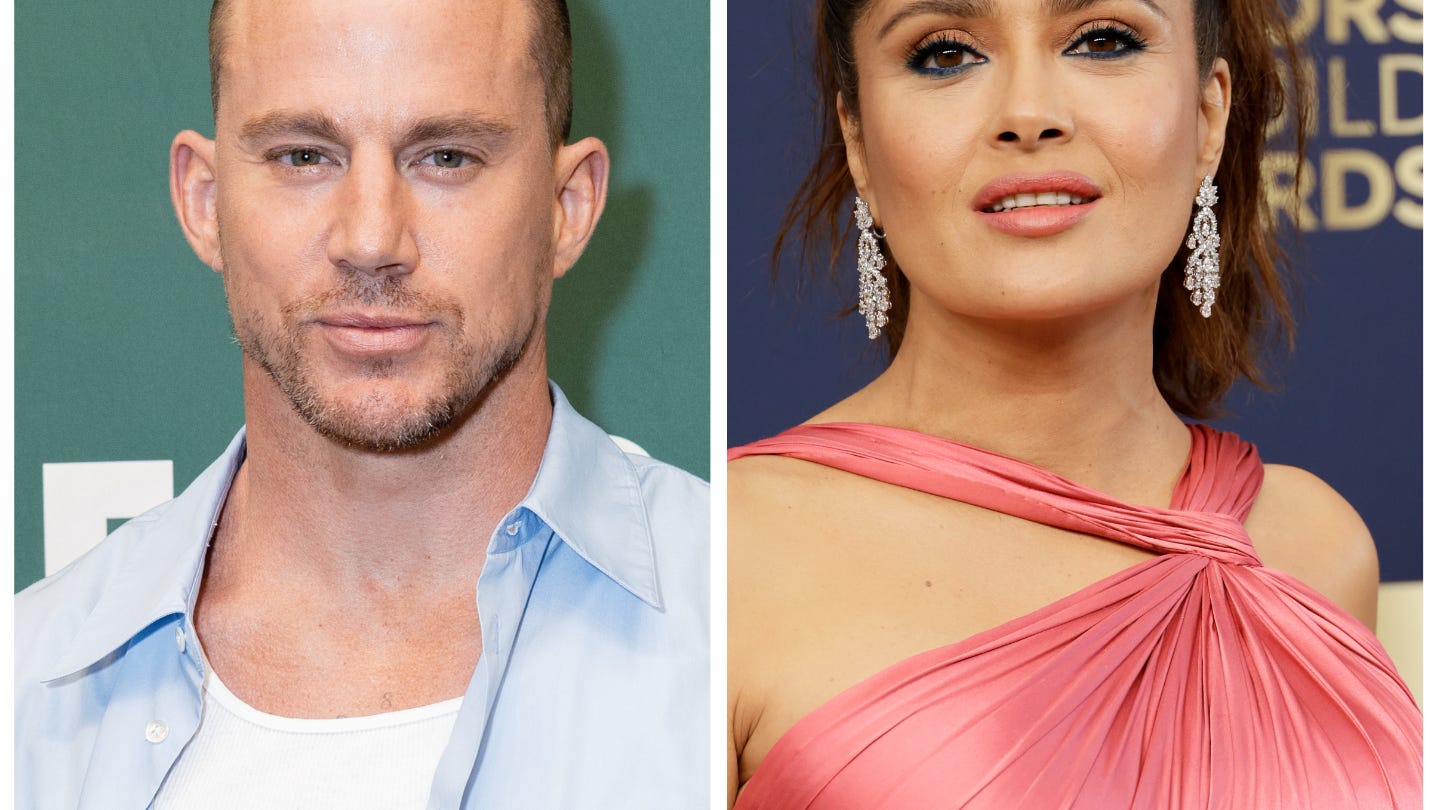 He praised the Chapman Grand as a location to film saying “there’s not a bad angle to be had in the place.”

Soderbergh also commented on how this film is the first time audience’s will see Tatum’s character of Mike in a real deal relationship.

“For the first time we see Mike in a relationship. So that just allows for a dynamic and set of discussions that we haven’t had access to, prior to ‘Magic Mike’s Last Dance.’”