America's mail trucks of the future will look a little different.

The U.S. Postal Service on Tuesday announced a multi-year, multi-billion-dollar contract with Wisconsin-based Oshkosh Defense to build "a new generation of U.S.-built postal delivery vehicles that will drive the most dramatic modernization of the USPS fleet in three decades."

These trucks are definitely a departure from the current models. 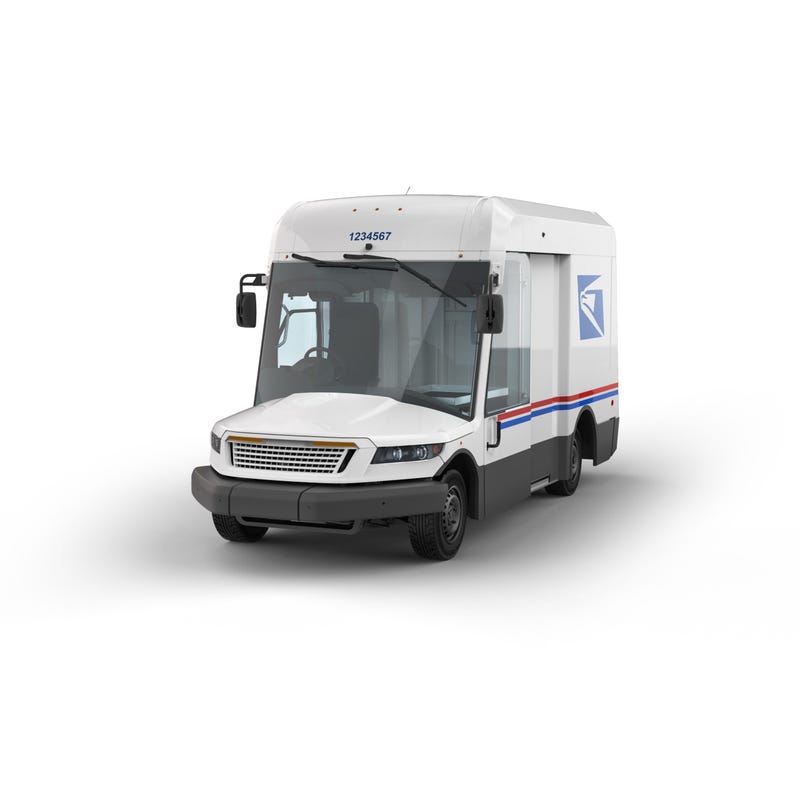 The USPS said Tuesday the Next Generation Delivery Vehicles are estimated to appear on carrier routes beginning in 2023. Photo credit U.S. Postal Service

Oshkosh Defense is projected to produce anywhere between 50,000 to 165,000 over the next decade, equipped with either fuel-efficient internal combustion engines or battery electric powertrains. "Our fleet modernization also reflects the Postal Service’s commitment to a more environmentally sustainable mix of vehicles,” Postmaster General and USPS CEO Louis DeJoy said.

USPS undertook a major step toward an investment in its future with a production contract for a next generation delivery vehicle. The vehicle award is part of a 10-year plan to improve customer service, achieve financial stability and better support the postal workforce.

Many of the agency’s 190,000 existing vehicles have been in service for 30 years.

According to a VICE story released last July, "hundreds" of the old guard vehicles have caught fire in recent years, an issue that’s cropped up due to the aging fleet and the much-publicized USPS budget crisis.

Tuesday's unveiling is part of soon-to-be-released, 10-year plan "to transform USPS into the preferred delivery service provider for the American public."