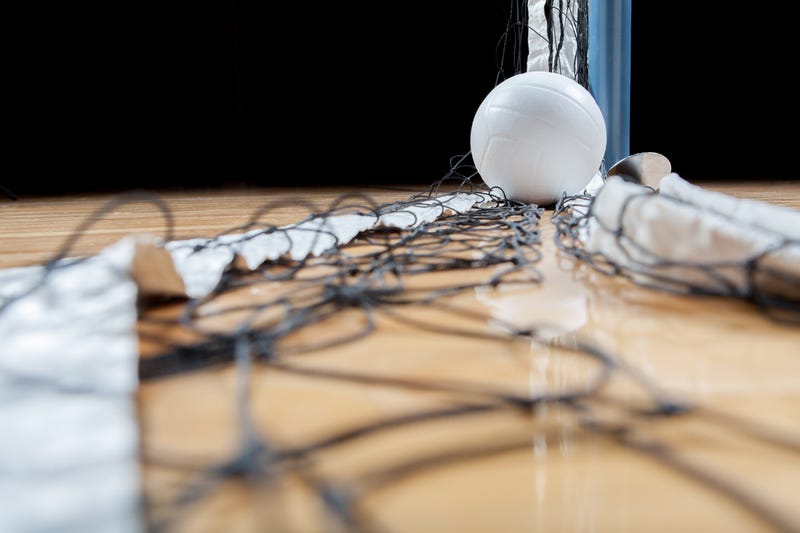 For the third time, the Minnesota State High School League has voted against adding boy's volleyball as a sanctioned sport.

Tuesday's vote by the league's Representative Assembly was 31-17, which is one vote short of approval.

The motion to add boys volleyball as a sanctioned MSHSL activity does not pass. The vote is 31-17 by the representative assembly. pic.twitter.com/9Od4BquqGt

Officials say there are now 55 club teams in Minnesota with about 1,400 boys taking part.

The effort to sanction boy's volleyball as a high school sport has received some high-level support, including University of Minnesota volleyball coach Hugh McCutcheon, along with Governor Walz and First Lady Gwen Walz, whose son plays club volleyball.

Minnesota has been offering girls high school volleyball since 1974.

There are now three classes of Minnesota girl's volleyball, with its state tournament held in front of large crowds at the Xcel Energy Center in St. Paul.