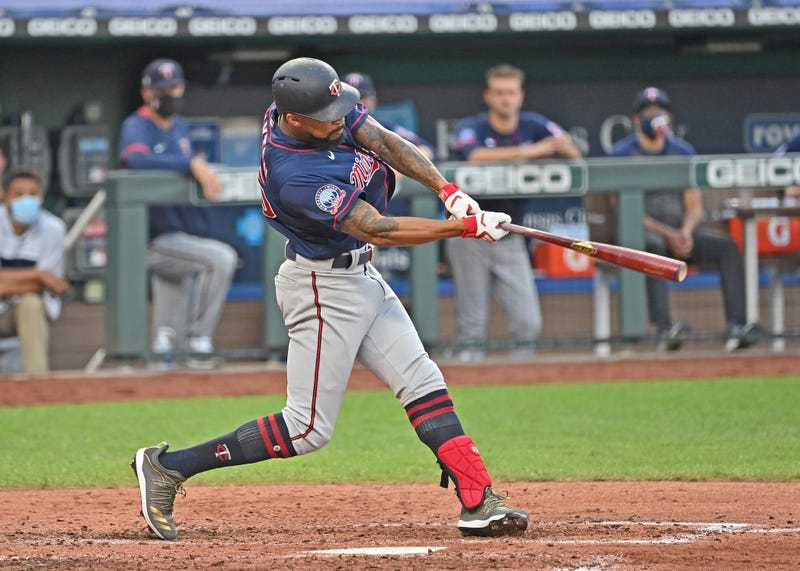 On Saturday evening, the Minnesota Twins were locked in a battle with the Detroit Tigers, trying to extend the game with Taylor Rogers on the mound when Miguel Cabrera came up to the plate.

With two outs and old friend Jonathan Schoop on first base, Cabrera lifted a pop-fly into center field. Nick Gordon and Andrelton Simmons charged toward each other to make the catch and the ball landed between the two of them. Schoop sprinted around the bases and slid headfirst into home to beat the throw, handing the Twins another disappointing loss.

There are a lot of ways to describe Minnesota’s performance over the weekend, but I feel confident about one thing: They sorely needed Byron Buxton. With the star outfielder on the injured list, his value to the Twins becomes more evident by the game, so it’s not surprising to hear that they are once again talking about a contract extension.

According to The Athletic’s Ken Rosenthal, the Twins have offered Buxton a seven-year contract in the neighborhood of $70 million. Twins fans who are still scarred by Joe Mauer and Josh Donaldson’s big contracts have scoffed at the thought of paying Buxton $10 million per season, but the reality is he deserves every penny of that.

Ironically, the blueprint Minnesota’s front office is using is the one Aaron Hicks got from the New York Yankees prior to the 2019 season. It makes sense that the Twins would be using Hicks as a model because it would be the worst-case scenario for a Buxton extension.

Since signing his deal, Hicks has played in 145 games over the past three seasons, hitting .223/.338/.410 with 22 homers and five steals. Despite his not being on the field and his lackluster performance, the Yankees are still 82-63 in those games.

This is a benefit to playing on one of the most loaded rosters in baseball. The Yankees can still win even if he doesn’t drive the offense for them. Hell, even if Hicks can’t hit a ball into the outfield, the Yankees probably win. If Hicks is on the injured list — you get the idea.

That’s why a team like the Yankees can be less diligent about where they spend their money. The Twins have a bigger margin for error, but Buxton has meaningfully driven winning for them when healthy.

Buxton has filled a key role even when the Twins are as bad as they are this season. His production at the plate makes the Twins’ lineup more potent. His speed on the basepaths is the only running game they have. His defense could help a pitching staff that has been hit all over the park this season.

If you don’t believe me, ask the Twins if they would have liked to have had Buxton in center field on Saturday night. The answer is a resounding “Yes.”

That’s why it’s not surprising to hear KSTP’s Darren Wolfson say Buxton “isn’t signing that deal.” The Twins are a better team when Buxton is on the field, and his style of play puts more fans in the seats. Rosenthal: Twins will ‘likely’ trade Byron Buxton if he turns down extension offer

That’s why the Twins would be wise to double their offer to about $20 million per year. Signing Buxton to a seven-year contract isn’t the safest bet, so a five-year contract would buy him out through his age-32 season.

For a team that needs to rebound over the trade deadline, scoffing at his asking price isn’t advisable. This is especially true for a front office that signed Miguel Sanó, Jorge Polanco, and Max Kepler to extensions over the past couple of years.

The Twins need Buxton to be a better team. Given what he means to the franchise, it’s time to offer him what he’s worth.