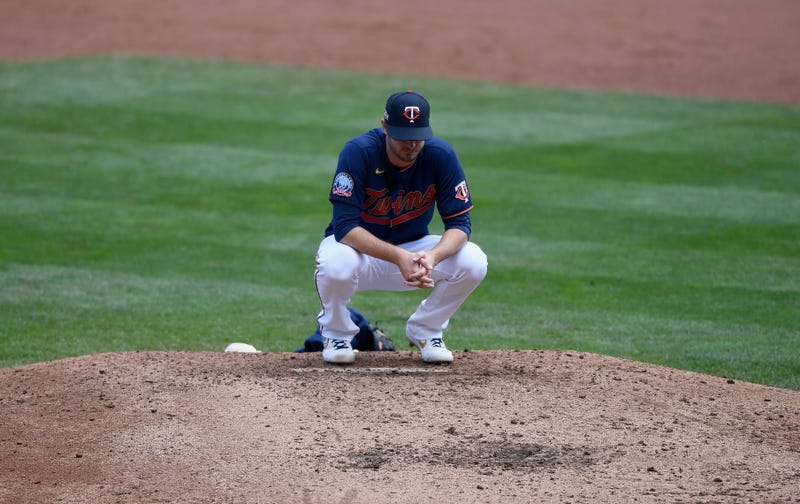 Alright, we’ve probably had enough already, hearing about the Twins postseason struggles. The Twins dropped game two against Houston Wednesday which ends the postseason much faster than anyone expected. 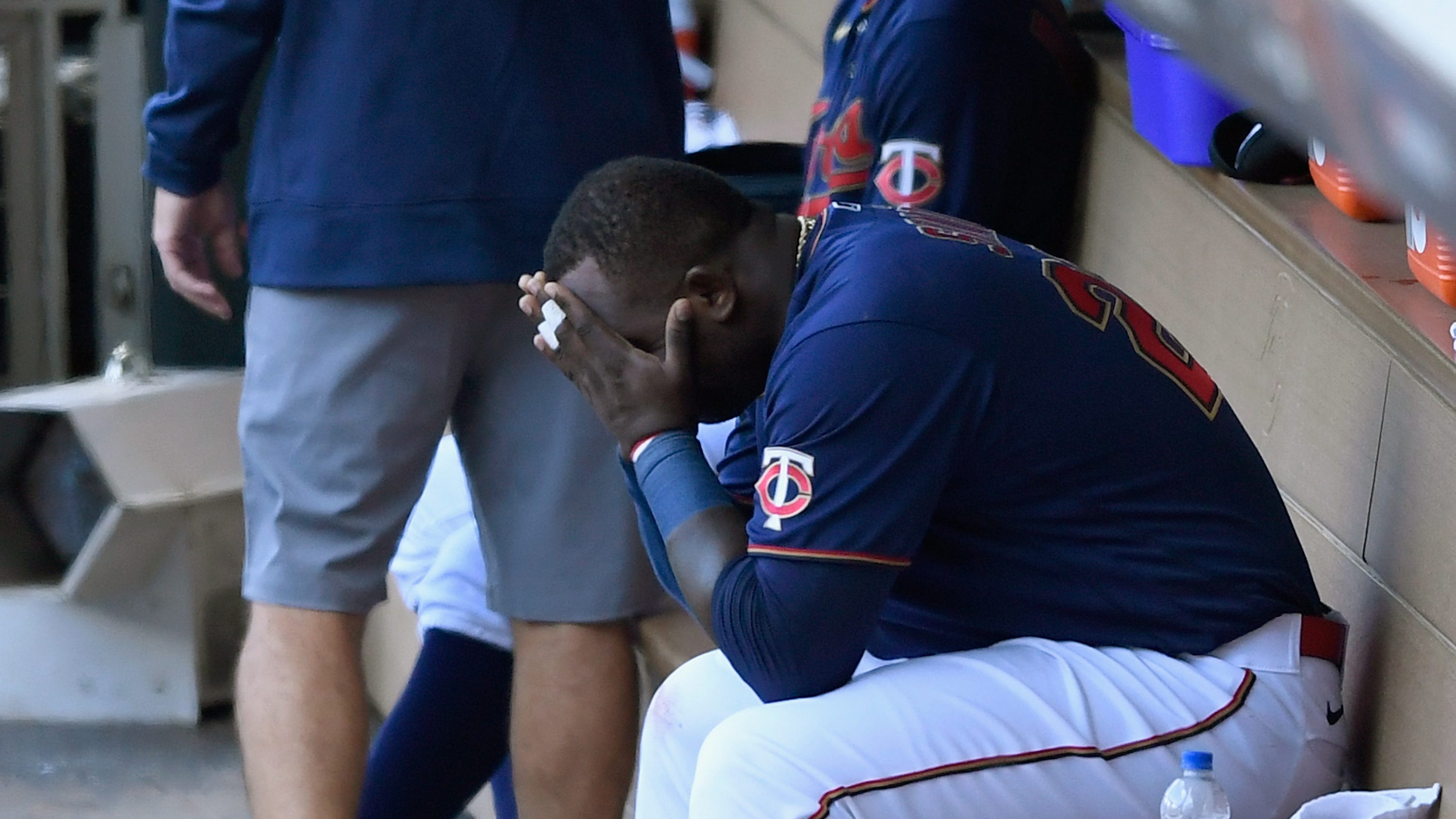 Five takeaways from the Twins loss to Houston

But, there are some numbers that reflect just how deep this postseason losing streak is now. And it’s too interesting not to share.

Since Johan Santana’s brilliant game one performance in the 2004 ALDS against the Yankees, the Twins are 0-18.

Here’s how that stacks up:

Let’s start with Houston, winners of this two-game Wild Card set against the Twins. Since that Twins win in New York in 2004, the Astros have won 43 postseason games. The Twins have won zero. Both teams have been to the postseason seven times in those years. Amazing.

28 of the other 29 MLB teams have won a postseason game since the Twins last won one.  The only team that hasn’t in that stretch?  Seattle who last won a game in 2001.

How about we take a look at a team in town like….the Timberwolves.  They’ve done nothing but struggle.  Since the end of the 2004 season, the Timberwolves have more playoff victories than the Twins.  It’s 1-0 Timberwolves.  Not exactly the definition of successful.

A few other notes for Twins fans:

·        The Twins hitters were silenced in the two games against a very average Houston team.  The Twins now have 15 postseason games in a row in which they scored four or fewer runs.  That won’t get it done obviously.

·        Three hits in Wednesday’s elimination game ties the lowest output for the Twins in a postseason game.  The other two were in the 1965 World Series against Sandy Koufax of the Dodgers, and in the 1969 ALCS against the Orioles’ Dave McNally.  It should be noted, Koufax went 26-8 with a 2.04 ERA in 1965.  McNally was 20-7 in 1969 with a 3.22 ERA in the midst of four straight 20-win seasons.  The Astros didn’t come anywhere near that sort of talent on the mound during this series which points to a lot of futility for the Twins’ bats.

How does the Twins’ 18 game postseason losing streak stack up to other teams and sports? Here are your record holders:

Here’s hoping 2021 brings a different result.  The streak has to end eventually.  Right?