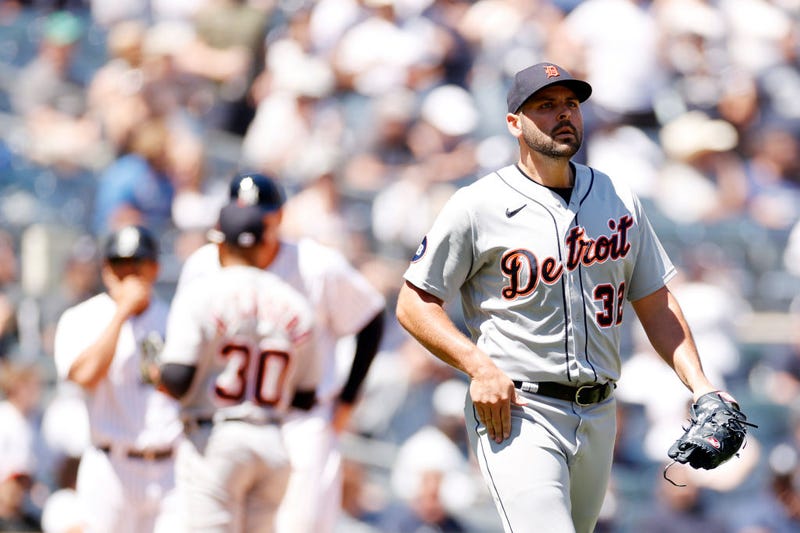 Michael Fulmer #32 of the Detroit Tigers reacts during the eighth inning against the New York Yankees at Yankee Stadium on June 05, 2022 in the Bronx borough of New York City. Photo credit Sarah Stier/Getty Im
By Joe Hiti, Audacy

Good things come in threes, and the Minnesota Twins have acquired their third pitcher of the day in left-hander Michael Fulmer from the Detroit Tigers.

The deal will send Twins' right-handed pitcher Sawyer Gipson-Long to the Tigers. Fulmer won't have to do more than walk through the halls of Target Field to the Twins clubhouse, as the two clubs are facing each other tonight.

Fulmer is 29 and has spent his career in Detroit. This season he has pitched 39 and ⅓ innings with a 3.20 ERA and a strikeout percentage of 23.1%.

In his debut season of 2016, he finished 10th in Cy Young voting and won Rookie of the Year.

Fulmer is the third pitcher to be acquired by the Twins today and the second to be added to the bullpen along with Jorge Lopéz. 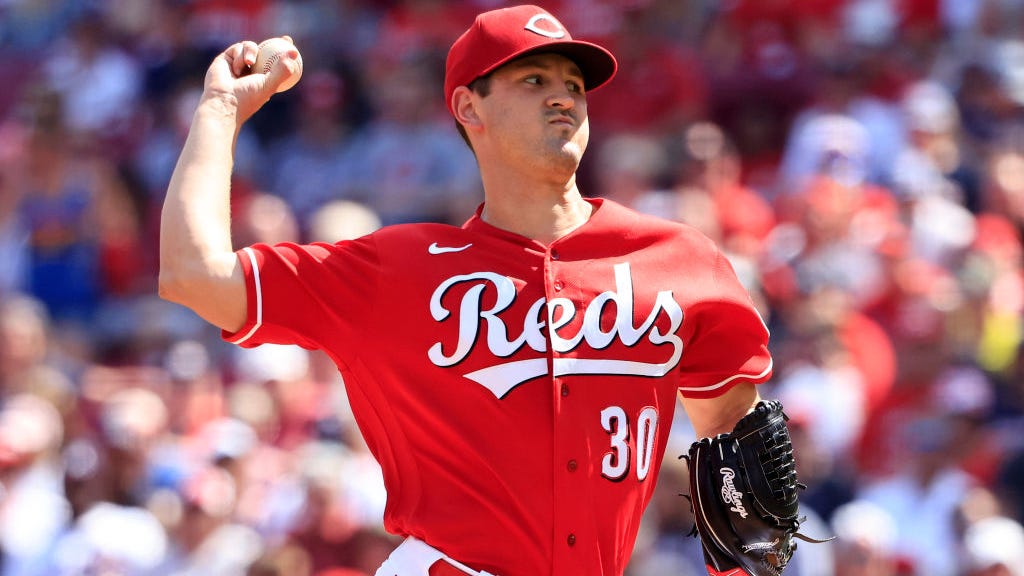 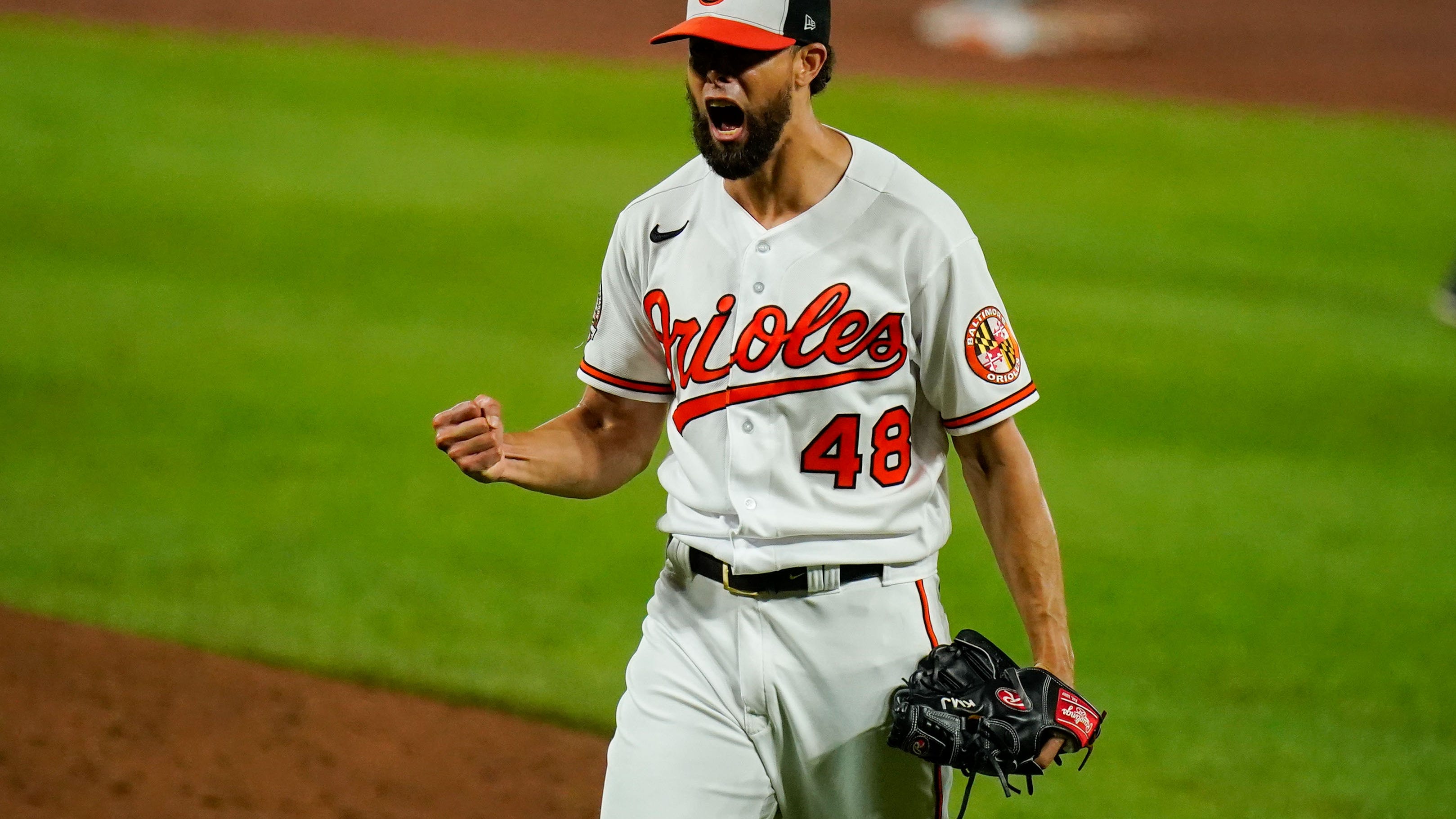