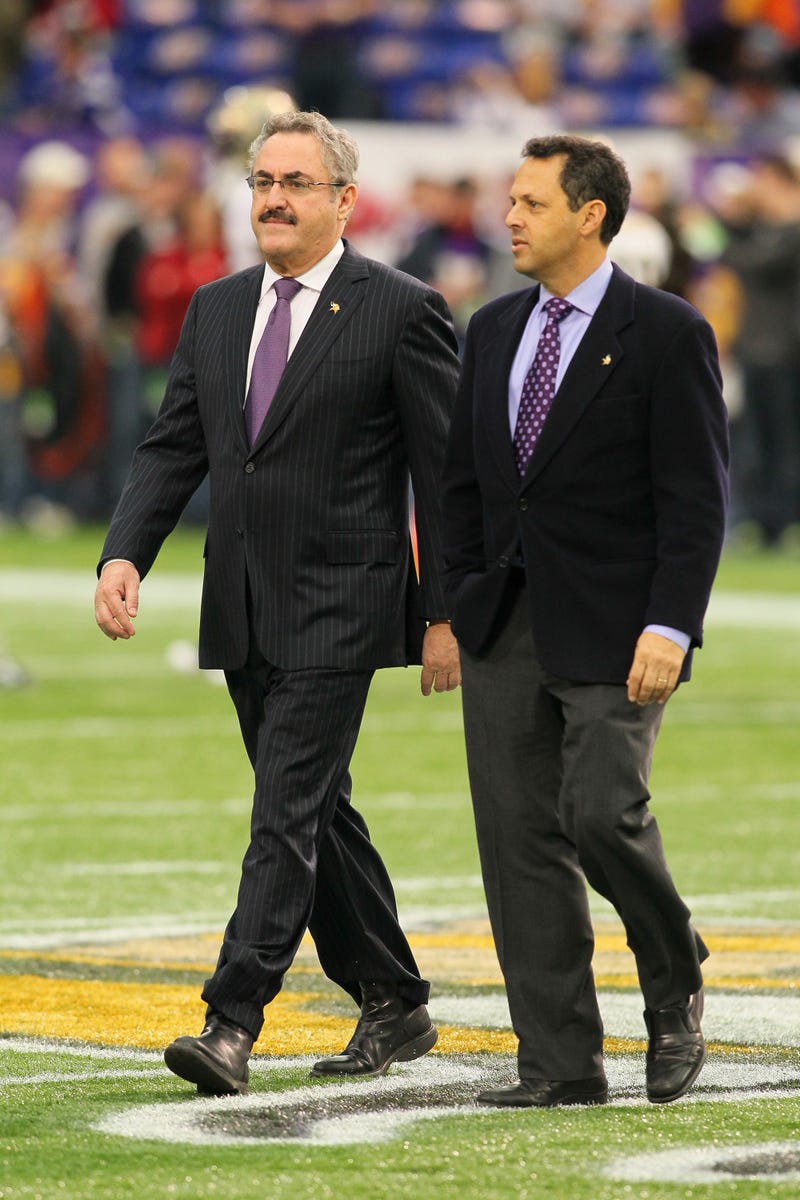 The owners of the Vikings are close to owning a Major League Soccer franchise.

Sportico reports that the Wilf's are close to a deal for the Orlando City SC, as well as the team's stadium, and their affiliate NWSL team the Orlando Pride.

The Wilf's interest in soccer is not new, as they made a play for Minnesota's MLS expansion franchise before Bill McGuire eventually secured the franchise which is now Minnesota United.