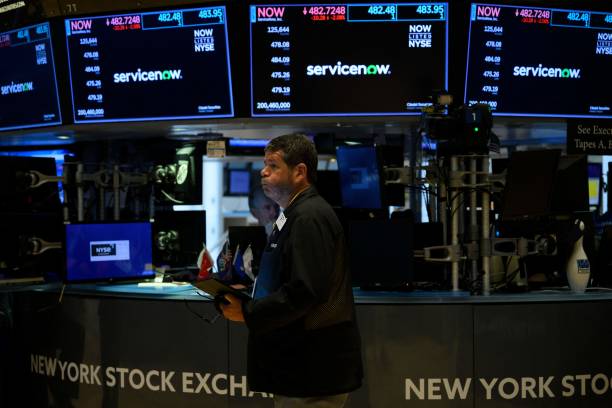 New York Stock Exchange at the opening bell on August 5, 2022 at Wall Street in New York City. Stock markets slid Friday as a much stronger-than-expected US jobs report raised the prospect that the Federal Reserve will maintain its aggressive monetary policy to combat inflation. Photo credit (Photo by ANGELA WEISS / AFP) (Photo by ANGELA WEISS/AFP via Getty Images)
By Lindsey Peterson and Chad Hartman

The blistering data suggests the economy may not be in a recession, as feared. But it also undercuts investors' speculation that a slowing economy may mean a peak for inflation soon. That means the Federal Reserve may not let up on its aggressive rate hikes to combat inflation as early as hoped. And much of Wall Street still revolves around expectations for rates.

WCCO Radio’s Chad Hartman spoke to Chief Investment Strategist at BMO Capital Brian Belski Friday afternoon about the jobs report, the state of the economy, what to expect with the latest war of words with China and more.

Chad Hartman: Everybody was saying this was unexpected and this was great news. How positive is this news for now?

Brian Belski: I think the biggest part of the problem with respect to the economy and making macro projections and investing right now, is investors have become too macro and formulaic. And so I think many of the economists were doing these types of projections with respect to job growth. So looking at treating the economy like it was in recession or going into a recession, and they approximated what happens. Typically in recessionary times, we start losing jobs. They weren't doing the work.

And I've said this a lot. Sometimes it's just common sense and you have to kind of roll up your sleeves. And what I mean by that is, I've had the very good fortune of traveling around the country on behalf of BMO and I do a lot of different lines of business. So the commercial bank, the investment bank, the wealth management side, the personal bank. And I do some of these roundtable discussions in different cities with these CEO’s of small and medium, privately held companies. And we talked about how the economy in the United States is two thirds of the consumer, it's all about the consumer, all about what the consumer wants.

Hartman: What does it mean for the future?

Belski: What it's really all about is small businesses and job growth. These small businesses that are banking clients are excessively bullish. They were bullish in May, June, July when the world was coming to an end and everyone was really negative and worried about inflation.

So your question was is that good for now? It's good for now. It's also good for later because, remember employment is a lagging indicator. Let's just say unemployment goes up a couple of percentages and say into the fives. That still means 94%, 95% of Americans have jobs. It’s very difficult to have a recession if so many people have gigs.

Hartman: If you're the Fed, off this news today, and you've already had two significant increases as you're trying to deal with this awful inflation. What does this news today do for their plans? Which we thought would be two more rate increases before this year is done.

Belski: So they don't mean until September. So there's time. We'll get a bit of a peek in August, I think it's the third week in August, last week in August.  We'll get a clue because they'll have statements and all that kind of stuff. But the three levels of inflation are already rolling over today.

We had our very first gasoline under $3 and it was in Oklahoma City. But you know Brian, who cares, Oklahoma City is down I-35. I get that. But it's still monumental to say that two thirds of the gas price increases already retraced. That was back to prewar level. That's kind of number one.

There's the other part of the commodity side of things. Lumber prices have dropped dramatically and so people worry about these high rents and affordability. Well we're going to be building houses and I think that's going to be a major positive. Plus aluminum, copper, steel, all these measures have gone down pretty dramatically. So the commodity side part of inflation has dropped.

Now we've also seen oil prices, if you look at the forward curve in terms of W.T.I. which is West Texas Intermediate Oil, it's for $82 a year from now. So that's lower oil.

Number two in terms of supply chain, the barges are being offloaded, the goods are being put on natural gas powered trucks or railroad stuff is getting out. And I think a lot of people don't understand that. We also have the semblance of a potential inventory glut in retail because the retailers didn't order very well. They ordered all the stuff that was selling in 2020 and 2021 instead of preparing for what’s selling now, which is swimsuits and 30 SPF because everyone's going to Europe this year. Everyone's going to Europe this year in August because of where the where the Euro is.

Hartman: What about China?

Belski: China is a bit of a wild card. We don't know what's going to happen in Taiwan. They're doing some saber rattling. It's not to their benefit to do anything right now because China finally turned on. And so even though we've seen a tremendous amount of capacity leave China, and that's a secular trend. That's going to happen for the next 10 years.

There's still a lot of goods that are made out of China. And so China's economy is in a lot worse shape than ours here. Europe is a disaster.
And so I still think it is fortress America and Canadian consistency. I think North America is still in a very, very good place. 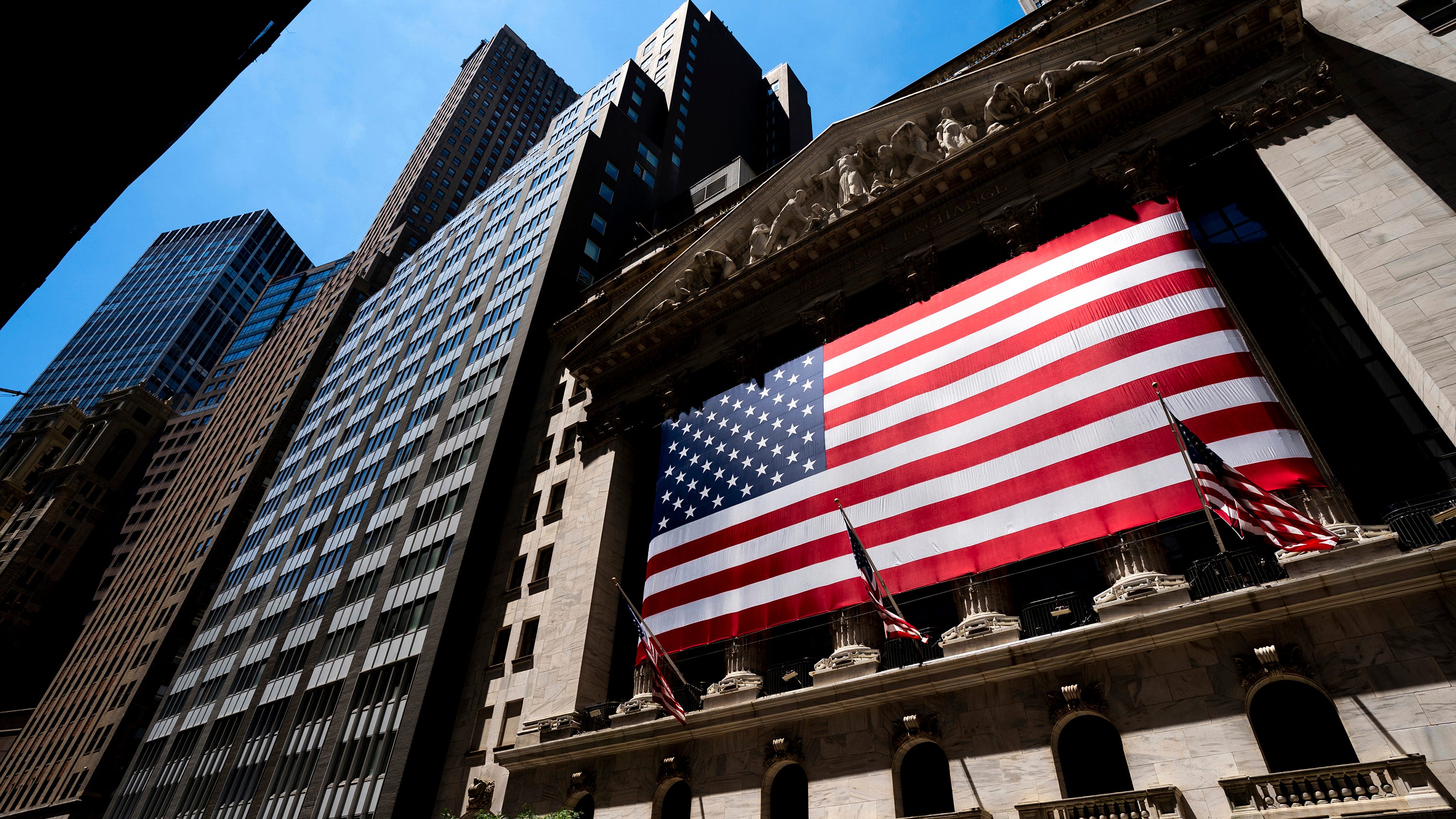 Hartman: The Inflation Reduction Act, is it going to work as Joe Biden and the Democrats have suggested? When I look at inflation hitting countries all throughout the world, not just here, how much of that is Joe Biden? Or, how much of it is, ‘It's everywhere and it would have been here with Trump.’ It's in all the other countries, and that is practically unavoidable when you have the entire economy basically come to a screeching halt.

Belski: Great question and very objective conclusion there. If you go back to kind of the two legs of the stool of inflation. China and then supply chains being able to be unloading those goods. Goods and indoor services, right? That was unavoidable. So that was the zombie apocalypse. I like to call it the black swan.

The other part was, remember in February-March of 2020, oil companies were paying people to take physical delivery of oil. Meaning the price of oil is actually negative. It's hard to explain. It's all this contagion trading stuff. But we've had this massive increase in the price of oil, partly because of the pandemic, but also partly because of this lack of adding supply.
And shutting down refining capacity.

It takes time to get that going again. Now you take a look at Europe and how they've been very forceful. These carbon laws, which of course is fantastic and it's wonderful. Let's go do all that. But it can't be an on-off switch. It has to be some sort of median thing. Let's kind of compromise and get to the middle of it. And I think this hard line, going to the opposite side of the carbon free, clean energy now, because you've seen countries, I'm sorry, they need the energy. Now you've got Germany talking about turning on the coal plants again. Scotland's going to start their coal plants out of necessity, and that's not where we should have been.

Hartman: How about this latest inflation bill? What are your thoughts?

Belski: I think from an optics perspective, it's always great. I think people need to feel better. People are scared about inflation.

But from an absolute perspective, until we start producing energy here, in terms of natural gas and oil, we're still going to have these inflationary things, so this is going to be a big thing in November. 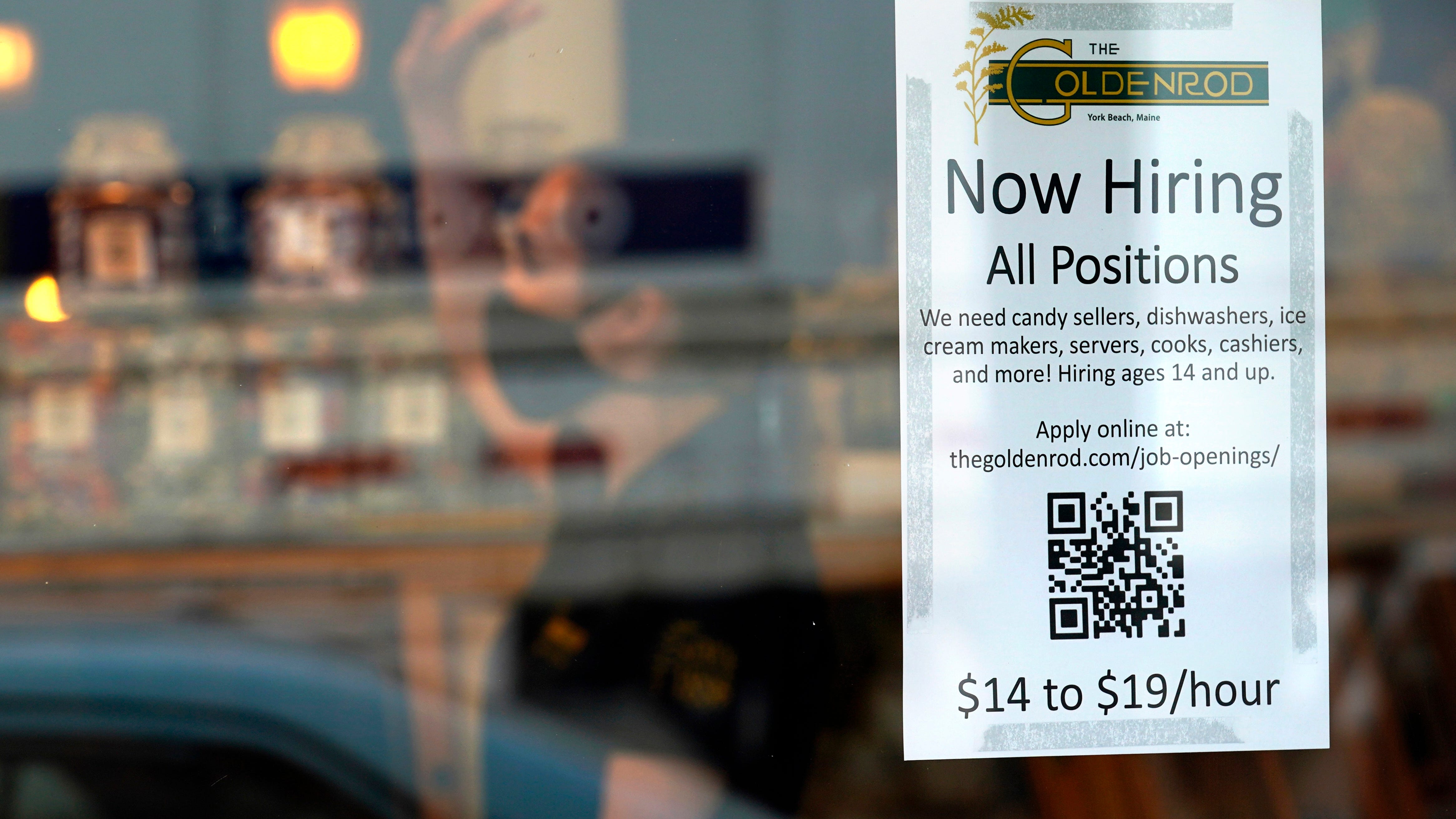