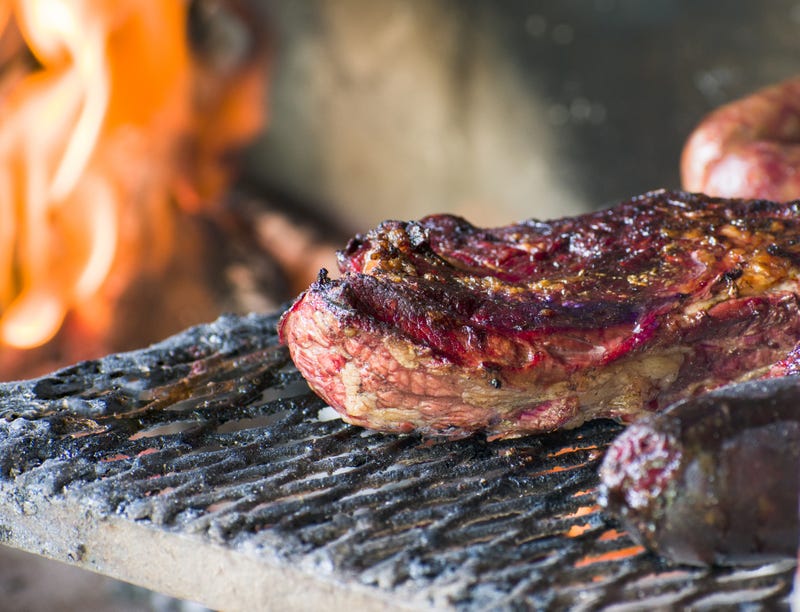 The pandemic certainly did damage to the Twin Cities’ restaurant scene, but one of the most acclaimed victims may have been Bachelor Farmer. A James Beard award winner, Bachelor Farmer was owned and operated by brothers Eric and Andrew Dayton (sons of former Governor Mark Dayton), who said there was “no viable path forward” when they closed the doors in 2020.

Now the space in the North Loop neighborhood of Minneapolis (50 2nd Av. N.) has been purchased and will reopen under the direction of successful local chef Daniel Del Prado.

Del Prado has been very busy with this announcement coming on the heels of opening Macanda in Wayzata. Del Prado also runs Colita in south Minneapolis, Rosalia and Martina in Linden Hills, Cardamom in the Walker Art Center, Sanjusan in the North Loop, Josefina in Wayzata, plus a coffee shop in south Minneapolis and bar in the Rand Tower in downtown Minneapolis.

His new space will be done in partnership with Ryan Burnet who is coming off his own successes at Burch Steak, Bar La Grassa and Barrio.

The food will focus on big steaks like they grill in his home country of Argentina. It will also feature a cocktail bar in the old Marvel Bar space that was attached to Bachelor Farmer. Del Prado told WCCO’s Jason DeRusha (who also writes for MN Monthly), this space will be all about meat meets wood, smoke and fire.

“We grill everything in Argentina. Even in a construction site, you’ll see a fire cooking lunch,” Del Prado said.

This concept fits hand-in-hand with Del Prado’s Martina which is an interesting combination of Argentinian-Italian influences that has been met with rave reviews since opening in 2017.

The new restaurant, still unnamed, will open sometime in the summer of 2023. 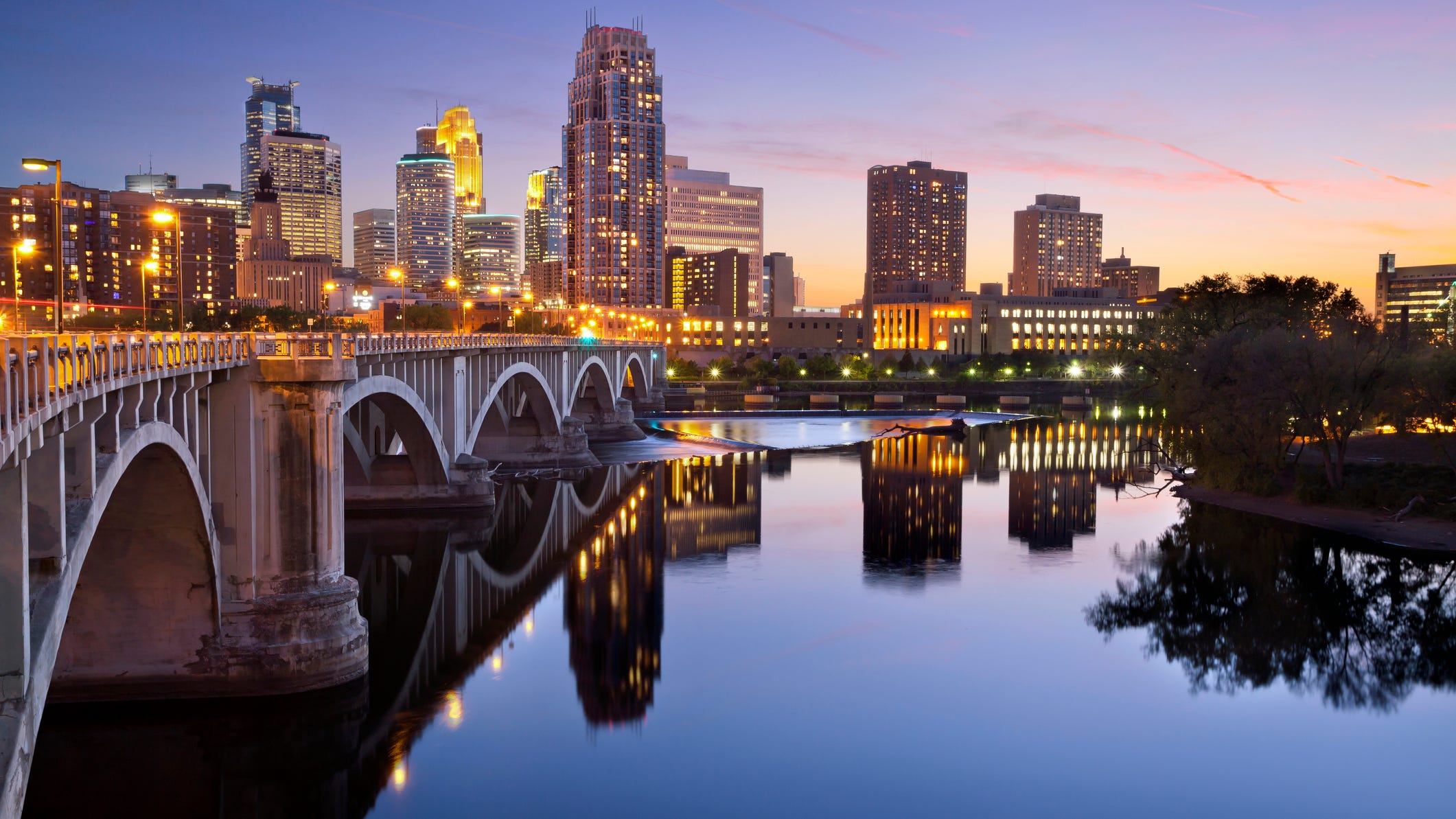 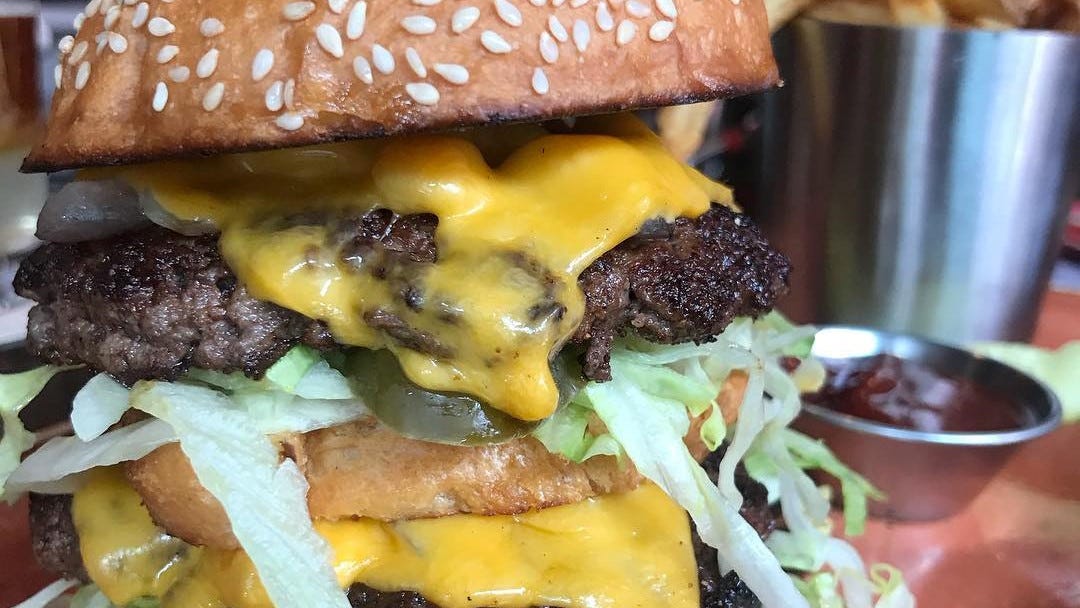