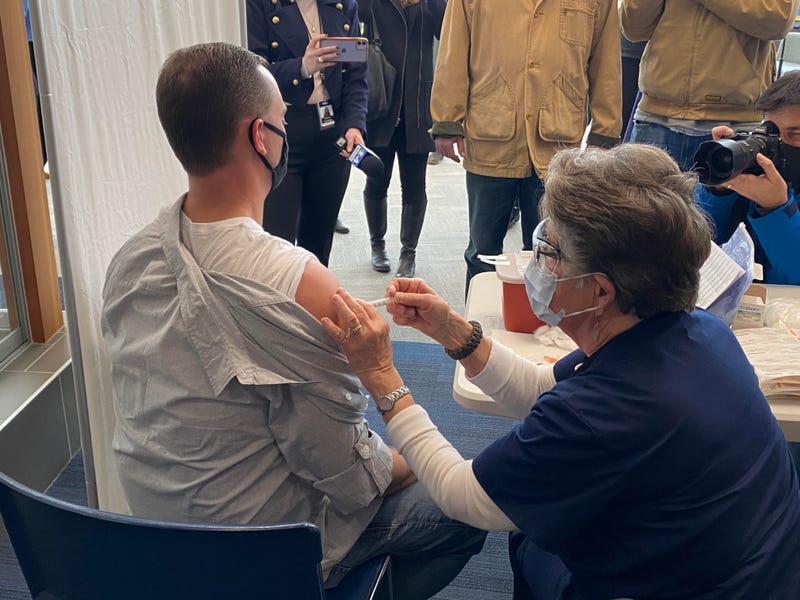 Gov. Tim Walz supports the CDC’s recommendation Tuesday to expand groups who are receiving the vaccine, including those 65 and older, but says the state needs more allocated doses.

Walz said he wants to avoid the long lines and free-for-all nature of vaccine distribution that’s occurred in places like Florida.

“States have moved into 1c that have vaccinated half the people Minnesota has in 1a so some of this, I think, is some optics happening,” he said.

“In the groups that the CDC put out to follow those recommendations, in the state of Minnesota, that;s 1.61 million people,” he said. “We’re getting 60,000 doses next week. I’ll let you do the math.”

Walz said guidance on  group 1b which “more than likely” will include ages 65 and older and teachers is coming “shortly.”

Minnesota has administered more than 150,000 doses of the vaccine as of Saturday.