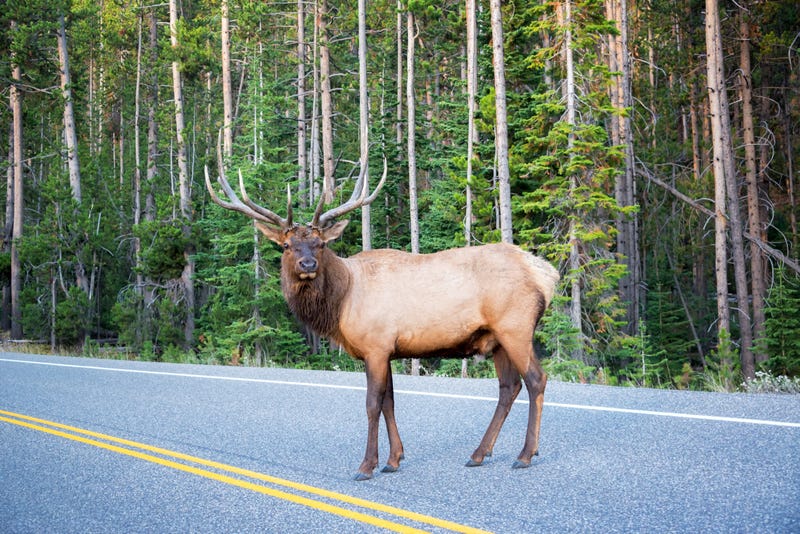 A Minnesota teenager is dead after she was hit by a vehicle after he car hit an elk in Colorado.

Kendra Durnan, 18, of Buffalo, was on Interstate 25 near Castle Pines, Colorado Monday morning when she hit the elk, which was running across the freeway.

The Colorado State Patrol says Durnan's car was disabled by the collision. She then stepped out of the car and was hit by another vehicle.

According to Denver TV station KCNC, four vehicles were involved in the accident. Nine people were injured and transported to the hospital.