By Lindsey Peterson and Dave Lee

On his penultimate show on WCCO Radio Thursday morning, longtime morning host Dave Lee learned that a Senate proclamation in his honor has been passed in the nation’s capital.

“This is a tribute to you, so it will be forever embossed and forever in the records of the United States Senate for your 32 years at WCCO Radio,” Minnesota Senator Amy Klobuchar told Dave.

The proclamation looks back at the awards Dave has won over the years, of which there are many, and the noted interviews he's done over the years with prominent Minnesotans and politicians.

Klobuchar also made note of the annual tradition of "Minnesota Hospital" at the State Fair, which she played a role in many times over the years as Nurse Helen.

We lost sports journalist legend Sid Hartman today at age 100 but many happy memories. Here we are at the WCCO Radio...

“Six-time winner of Minnesota sportscaster of the year, three Emmy awards for reporting on television, the Edward R. Murrow Award, the Associated Press Award, nominated for the National Association of Broadcasters radio award,” said Klobuchar rattling off a few of the things Lee has won in his distinguished career.

Lee's last day on the air is Friday after over 31 years with WCCO Radio. 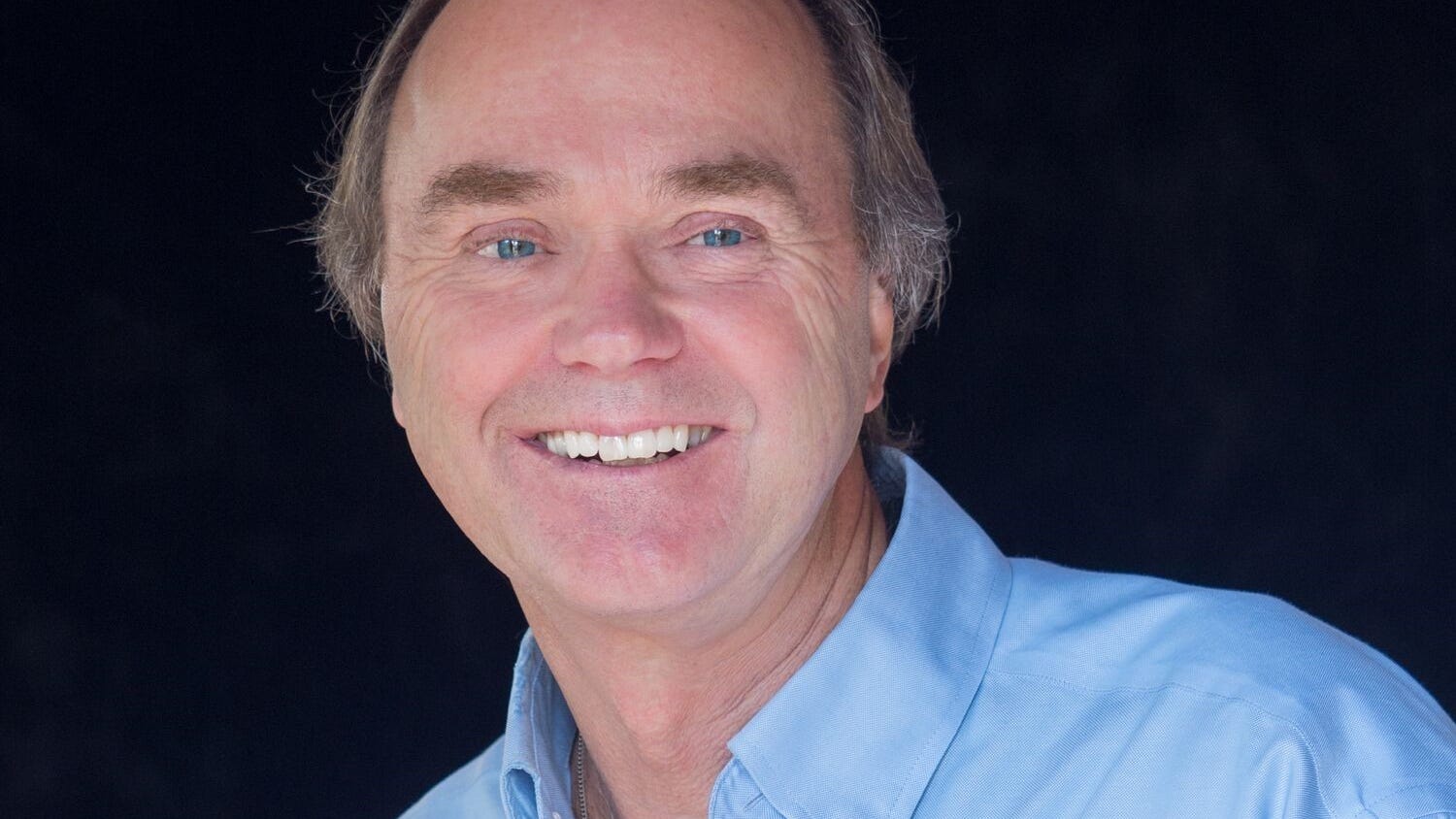 The end of an era: Dave Lee announces his retirement