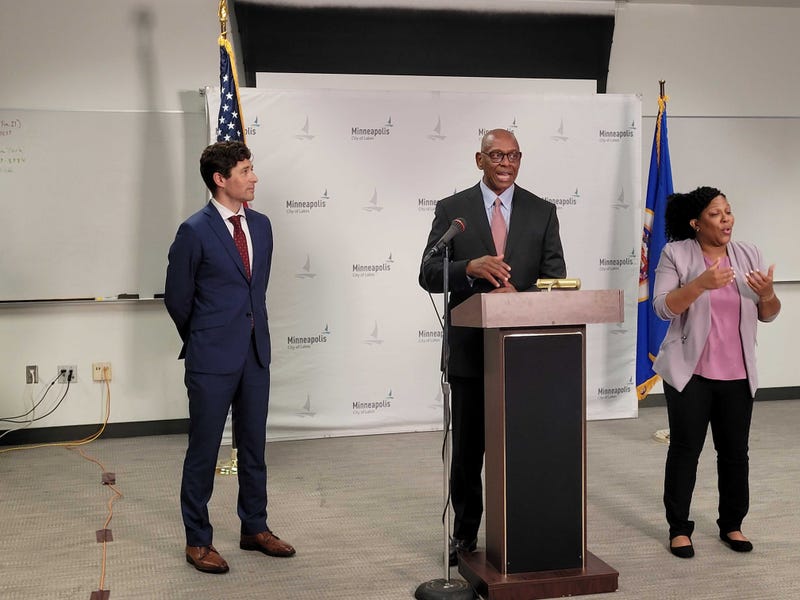 Last week Minneapolis officials certified Dr. Cedric Alexander as the city's first Community Safety Commissioner. While this is his first week in office, he is already focused on tackling the city's biggest hurdles.

Alexander joined News Talk 830 WCCO's Adam Carter and Jordana Green, sharing that while he is focused on helping replenish the nearly 300 officers who have left the city's department, he is also focused on the people who call the city home.

"What's really important to me is the citizens in this community that are living here every day," Alexander said.

Alexander shared that he wants to help reshape the relationship that the Minneapolis Police Department has with the residents of the city, but one thing he won't do is defund them.

"You can not defund an institution such as policing that provides public safety to all of us, regardless of where we live," Alexander said. "For me, it's not about defunding police. But it's, how do we get to a point where we enhance and advance policing where people feel safe with their police department?"

While Alexander says policing as a whole needs to be more creative in recruiting a new generation of officers, he knows it's easier said than done. Still, he says that defunding the police will not lead to safer communities in and around Minneapolis.

When it comes to fostering a safer community in the city, Alexander said that he can't do it on his own.

"I need 430,00 citizens to be their backup right now," Alexander said. "I need 550 officers to provide the most professional, courteous, and respectful service to 430,000 citizens."

The narrative surrounding Minneapolis is that no one wants to venture into the city due to the increase in crime and violence, and that's what Alexander says unsettles him the most.

But even though he understands why people are hesitant, Alexander wants them to stand up for their city. 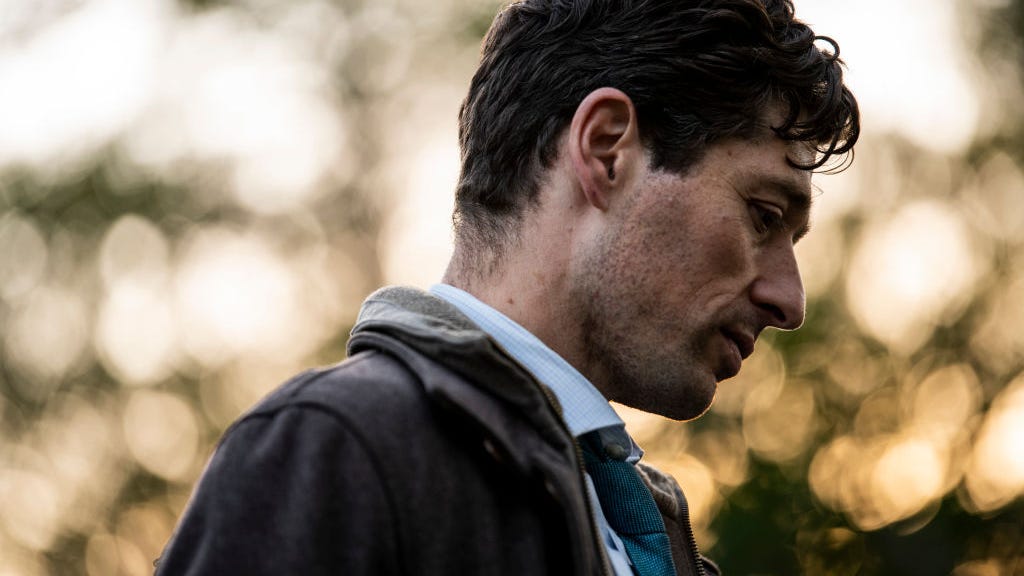 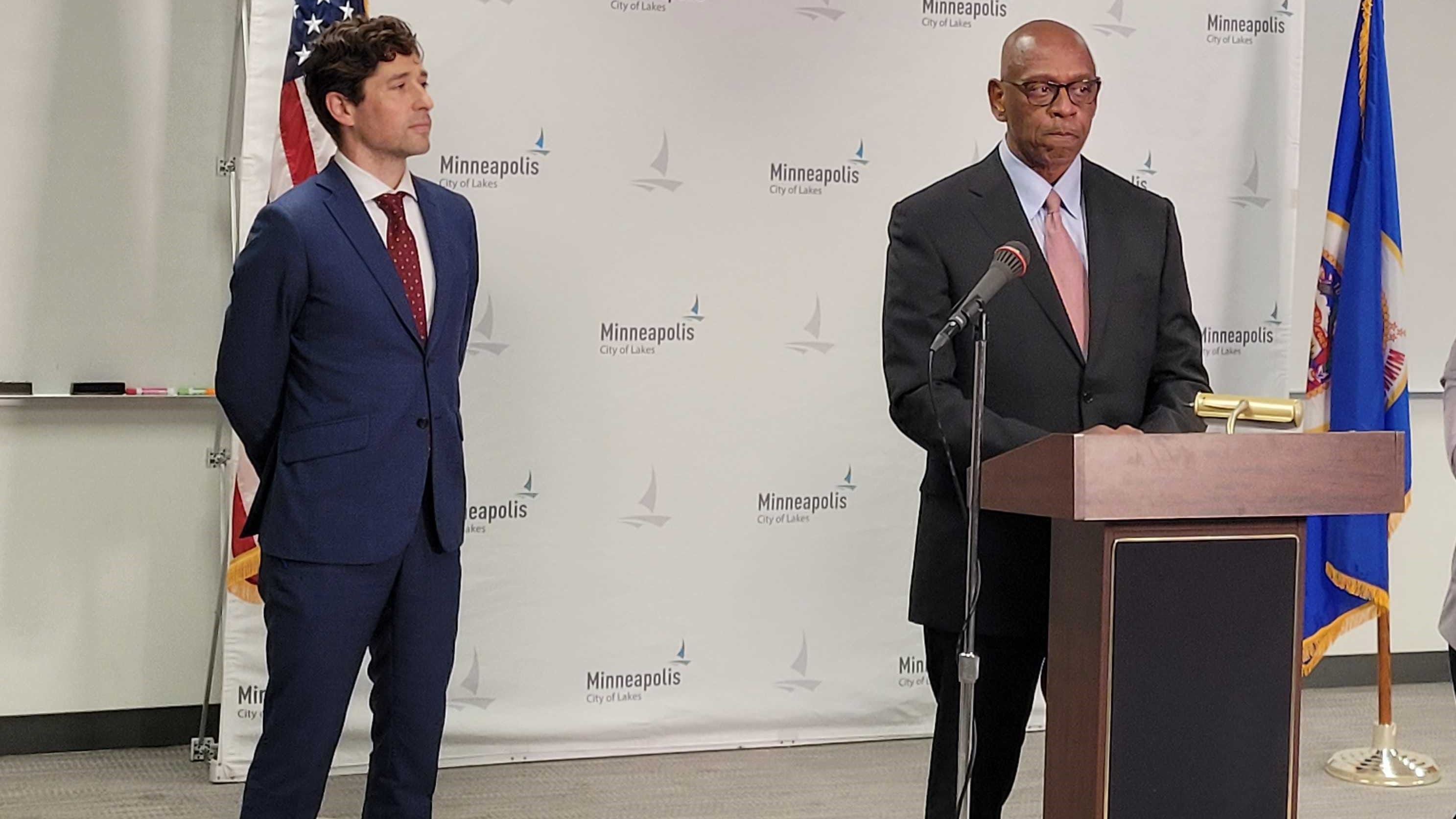