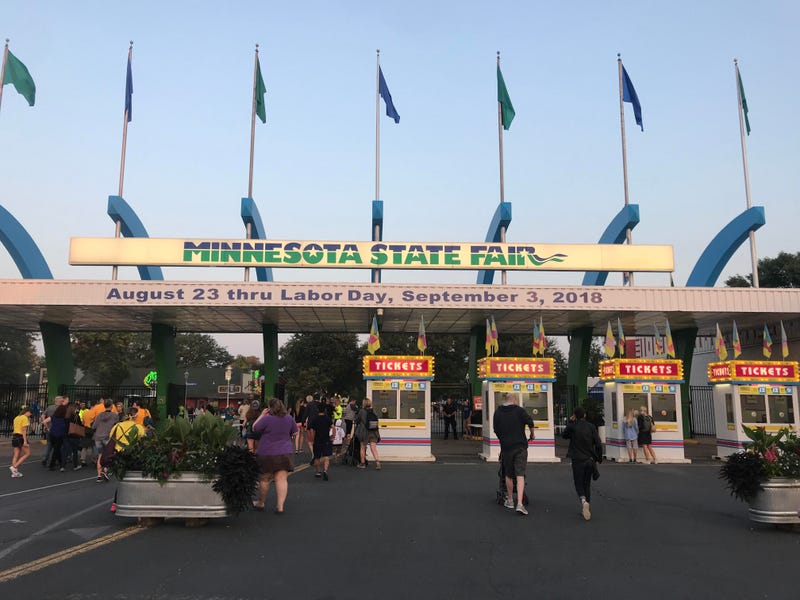 “Everything looks to me on the horizon and where the vaccine is going and the way the virus is responding that that should be a pretty close to normal event,” he said. “I think for us the touchstone place is state fair.”

It will depend, he said, on continued community mitigation like masking and distancing plus growing vaccination rates, but he thinks the state is outpacing the Biden Administration’s goal of a “back to normal” by Independence Day.

“As long as we tamp down about younger folks getting infected, we do some of the smart things over the next few weeks, we should be able to move in that direction,” he said.

Walz has been tight-lipped about what next week’s expected announcement of a turn of the dial would entail. He said officials are still working with business and health organizations, but added “there’s probably only a couple turns left.”