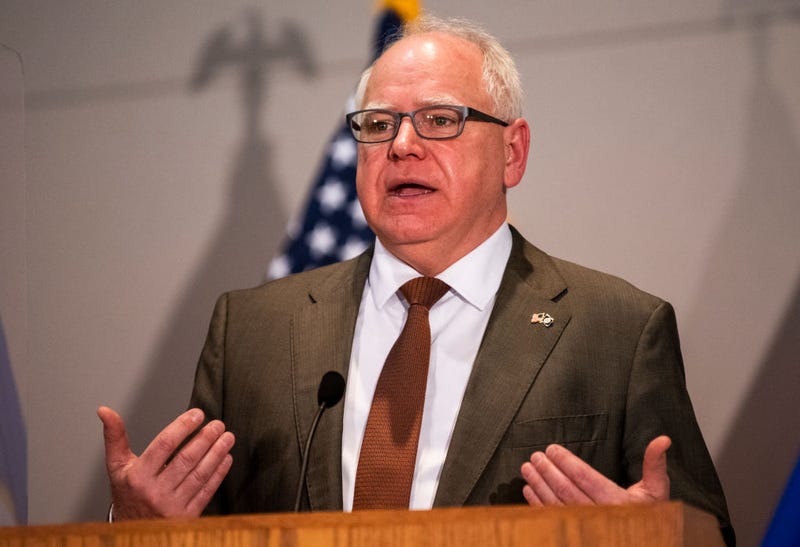 “It was always going to be a challenge to end this engagement,” said Minnesota Gov. Tim Walz of the U.S. pulling out of Afghanistan when joined WCCO’s Chad Hartman Thursday.

President Joe Biden’s administration planned to pull all troops out of the country after nearly two decades of occupation by the 20th anniversary of the Sept. 11 terrorist attacks. Amid the pull-out, the Taliban – an Islamic group that had control of Afghanistan at the time of the attacks – took over the country with little resistance from the U.S.-backed government. 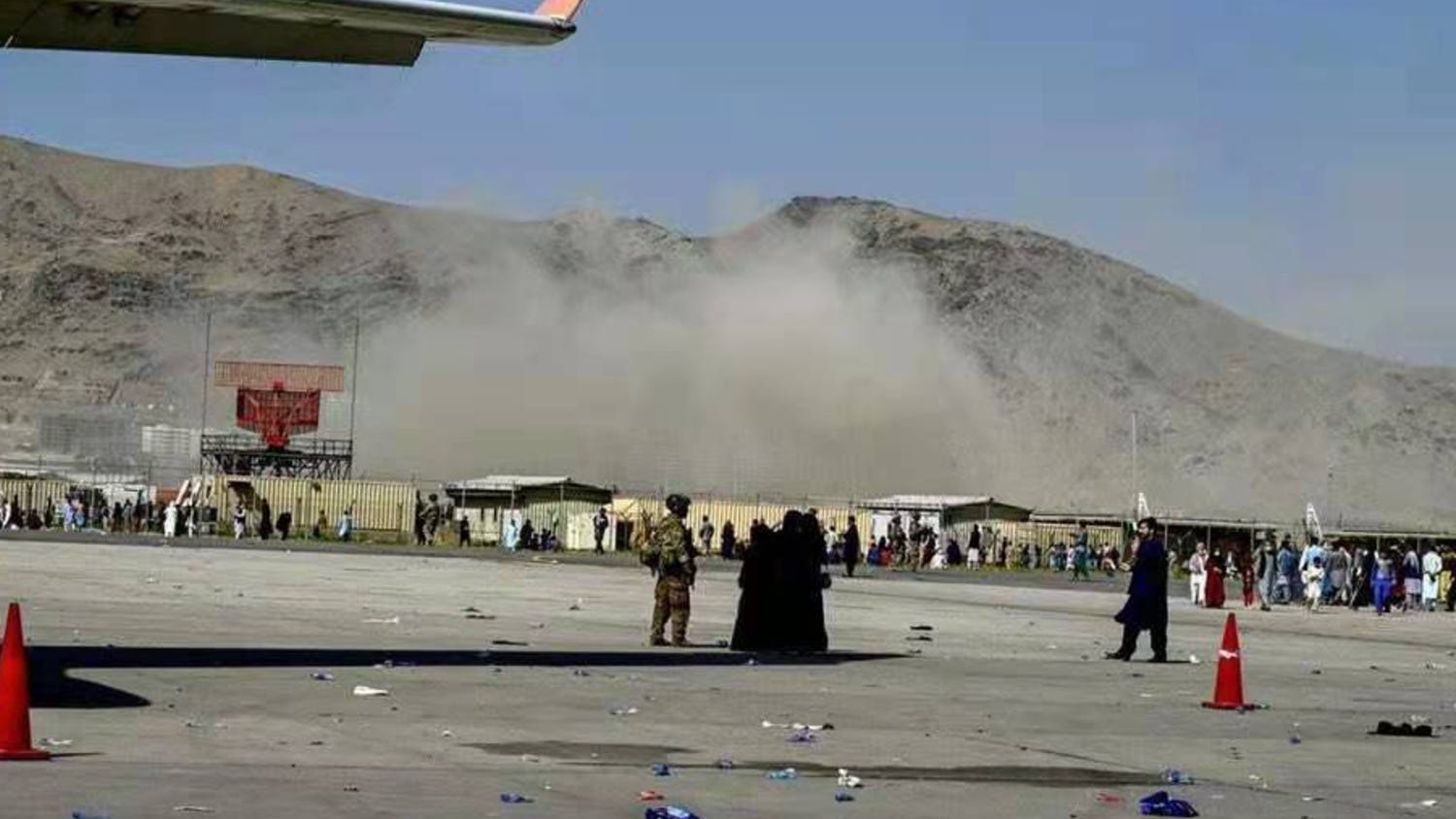 As the U.S. now worked to evacuate Americans and allies Thursday, more than 100 people were killed, including at least 13 U.S. service members and 90 Afghans, at the Kabul airport.

Walz is a West Point graduate who spent 24 years in the National Guard and even missed his daughter’s third birthday serving the U.S. However, he told Hartman that the mission in Afghanistan was hardly clear.

“I’ve made no bones about it that I didn’t think there was clear message in any four of those administrations about what our goal was in Afghanistan,” said Walz of the George W. Bush, Barack Obama, Donald J. Trump and Biden administrations. He said the U.S. made the same mistake in its occupation of Afghanistan that the Russians did previously.

Over the past 20 years, many people may have even forgotten that the U.S. was in Afghanistan unless they knew someone in the military, Walz added.

That “always bothered me,” he said. 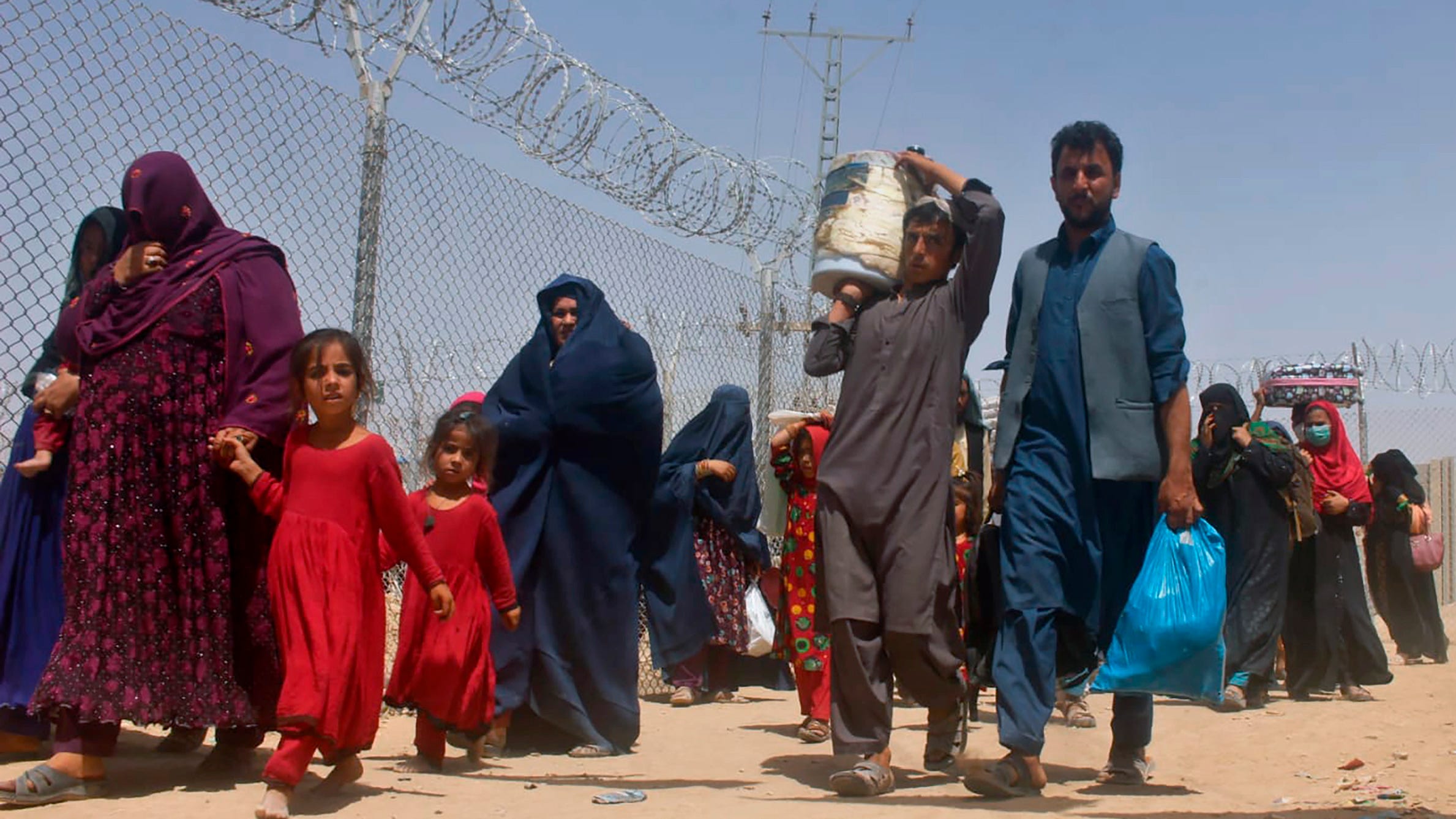