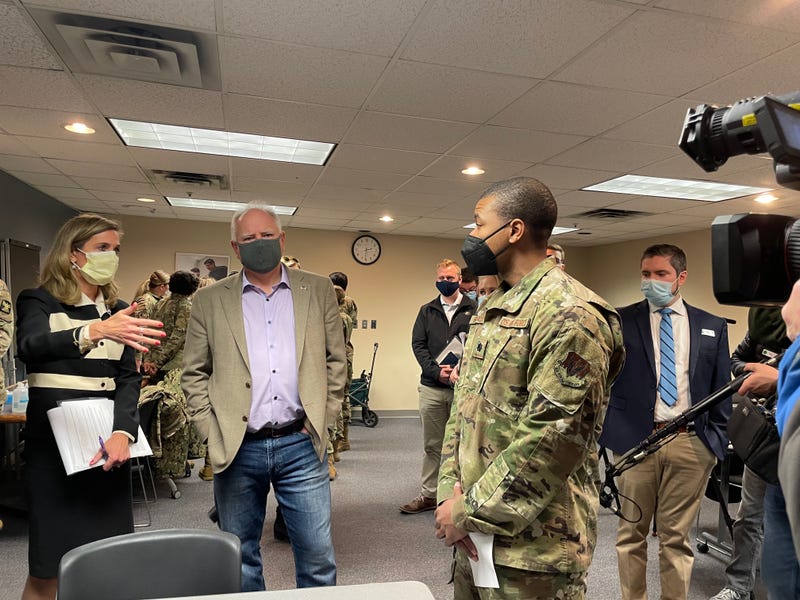 Minnesota Governor Tim Walz spent his afternoon at the Hennepin County Medical Center meeting with active military members who will help relieve doctors and nurses as they treat COVID-19 and other patients.

Walz toured the emergency room, where he spoke with the healthcare providers he says are under extreme pressure.

Walz also shared that healthcare workers told him patients seem to be sicker now than they have been throughout the pandemic. 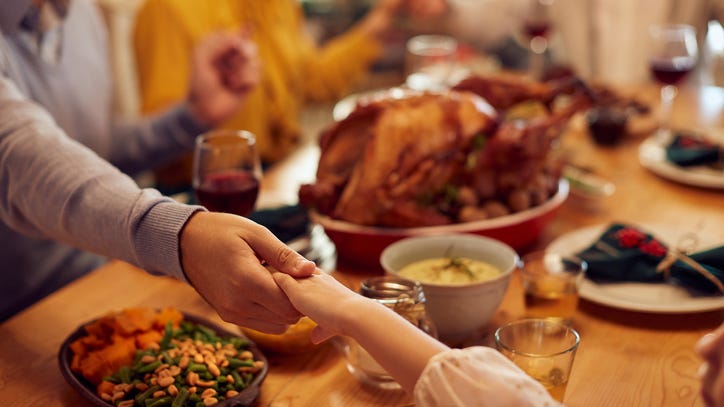 How to talk about COVID-19 vaccines this Thanksgiving

In more than a century of being open, CEO Jennifer DeCuBellis shared that it's the worse it's ever been. She stressed the need for Minnesotans to understand the toll of the virus on emergency services.