By Steve Simpson and The Morning News with Dave Lee

Second district congresswoman Angie Craig voted with the majority last night on a non-binding resolution to urge the vice president to institute the 25th Amendment to remove President Trump from office. He won't, so today a swift impeachment process will get underway.

Craig says her vote last night was an easy one.

"The Vice President and the cabinet should not allow this President to serve one more day in office after what happened with the attack on the Capitol last week. His incitement of a mob to come and try to overthrow another branch of government. Look, these are going to be some of the easiest decisions I've made since I've come to Congress, quite frankly."

Craig, speaking with WCCO's Dave Lee on the Morning News also says she believes that the country needs unified, but that can only happen when many of Trump's supporters understand and belive that the election was in fact free and fair, rather than the lies that have been told to them over the past 2 months.

With most of America calling for unity, Craig says there needs to be a cavaet to that.

"We can't unite our country until my colleagues unite their base around the truth. This was a free and fair election and your guy lost. I'm sorry about that, but I've had candidates on my side of the aisle lose over the years. We don't call a mob to Washington, we don't incite them to attack the Capitol." 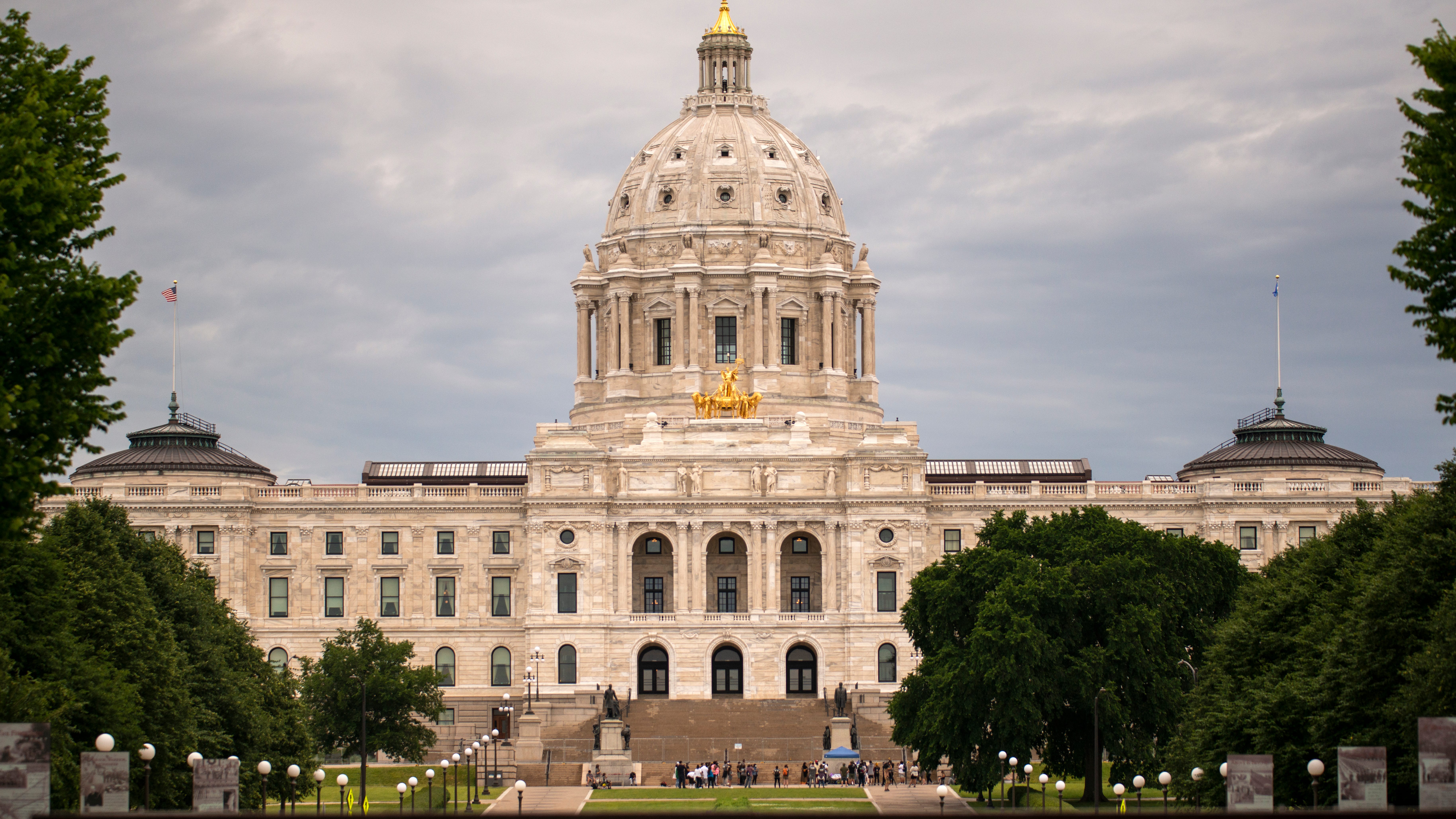 "We're in Washington because hundred of thousands of our voters sent us here. But, I've always been a mother first and I'm just pissed that this country has come to this that we think violence against our elected officials is permissible. And it's gotta stop."