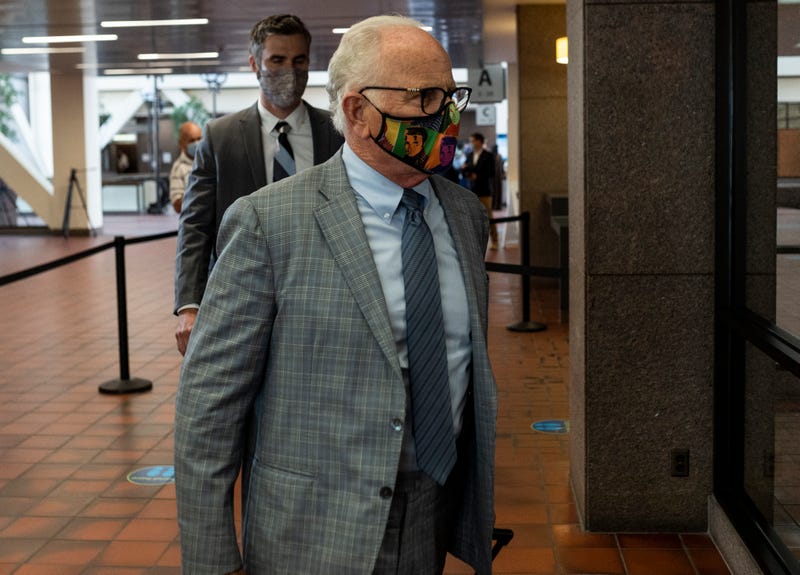 Police body camera video of a May 2019 encounter with George Floyd will be admissible and available to the public as soon as Thursday.

Gray entered the video as part of a motion to dismiss the charges against the rookie officer arguing the video contradicts what he called the state’s “false narrative.”

Jonathan Mason, from the 10k Foundation which is active in organizing social justice marches confronted the attorney Gray afterwards.

Here is some of defense atty Earl Gray confrontation with Jonathan Mason. Mason is one of the organizers of the 10K Foundation. The group very active with social justice marches, protests & demonstrations since death of #GeorgeFloyd ⁦@FOX9⁩ pic.twitter.com/s3kDknnWIb

“These are the tactics of trying to do a character assassination to justify murdering black folks”, Mason told News Talk 830 WCCO’s Sloane Martin.

The prosecution argued the video’s public release could taint the jury pool, but Judge Peter Cahill said it would not be prejudicial.

None of the officers charged in Floyd’s death appeared in court for the hearing.