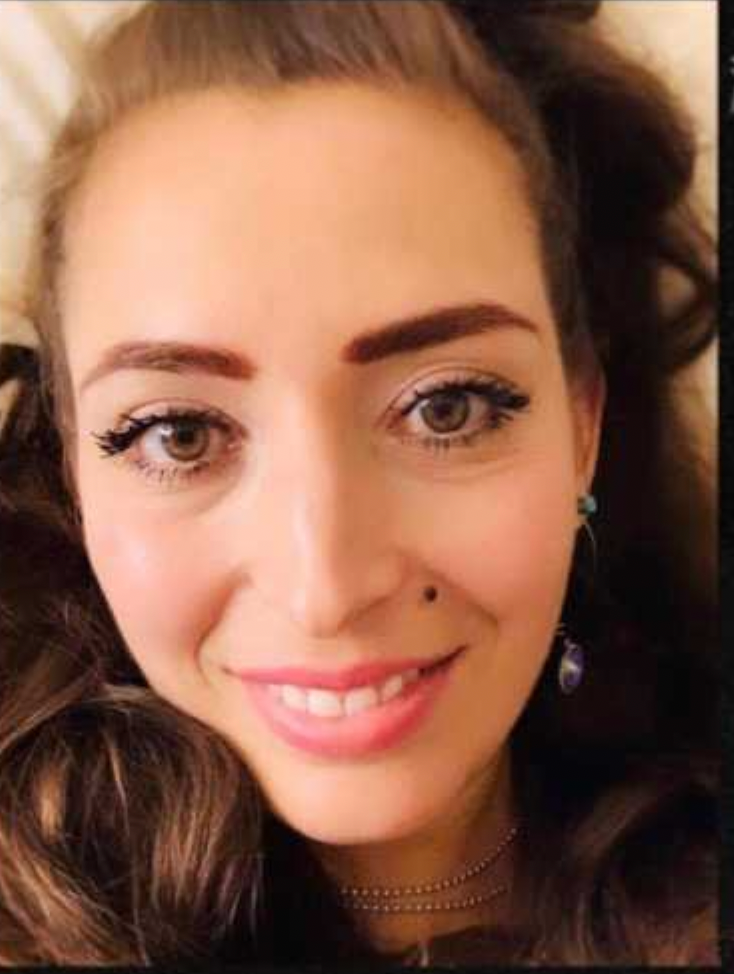 A Minneapolis woman has been reported missing after last being heard from on Dec. 1 while traveling to visit her parents in Wisconsin.

Christine Beeson, 42, was last heard from while she was headed toward Bayfield, Wisconsin, on the first of the month. According to those close with her, the trip was spontaneous, and before she was scheduled to fly out of MSP airport on Dec. 12 to Hawaii. 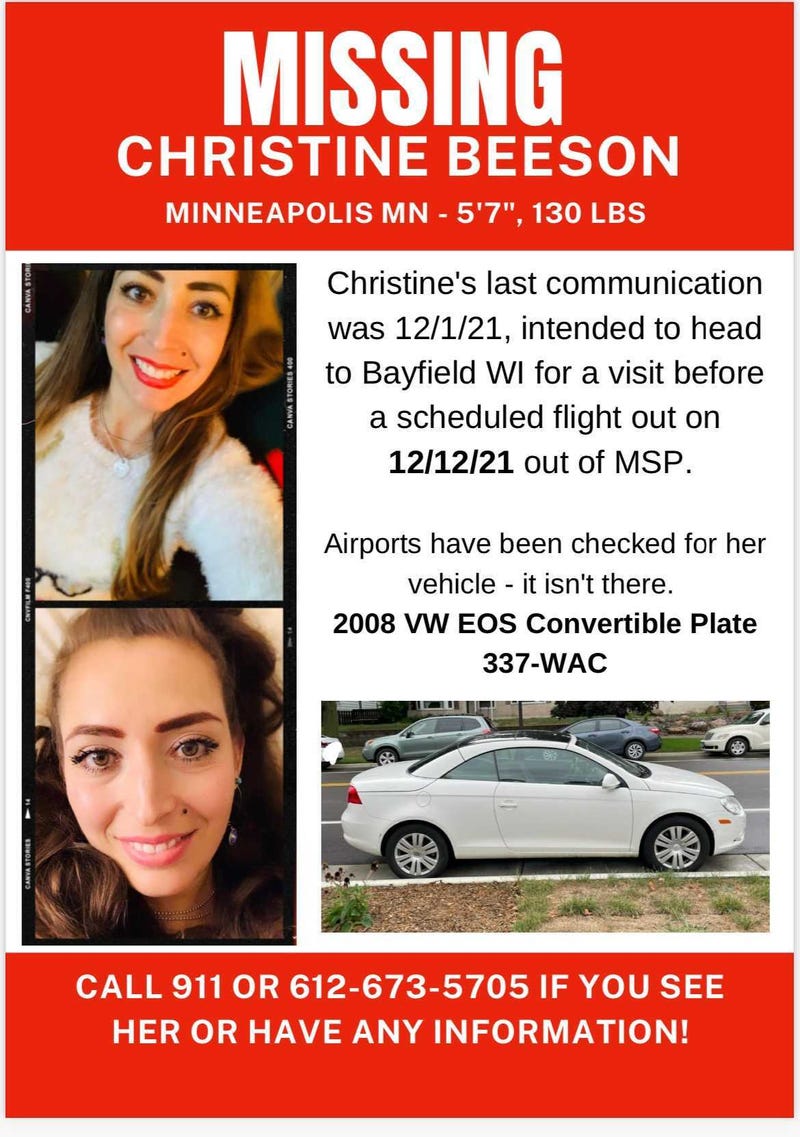 Photo credit Courtesy of friends and family of Beeson.

Before leaving for Bayfield to visit her family, she reportedly left her neighbor a note that said "decided to leave early," Beeson's friend Kassie Anderson said.

Anderson added that it is not like Beeson to do so before heading out of town, and to make the situation more strange, she texted her parents later that night, the last contact anyone had with her, but failed to mention she was coming to see them.

Airports have been checked for her vehicle, but it has not been found. According to a missing flyer, Beeson was last driving a 2008 Volkswagen EOS convertible with the license plate 337-WAC.

Adults are able to go missing by choice if there is no foul play found, and if found by police, they are only encouraged to call home.

Anderson shared that friends and family are asking her to reach out and come home if she is okay.

There is an open investigation into Beeson's whereabouts, but the Minneapolis Police Department has not responded to a request for comment. 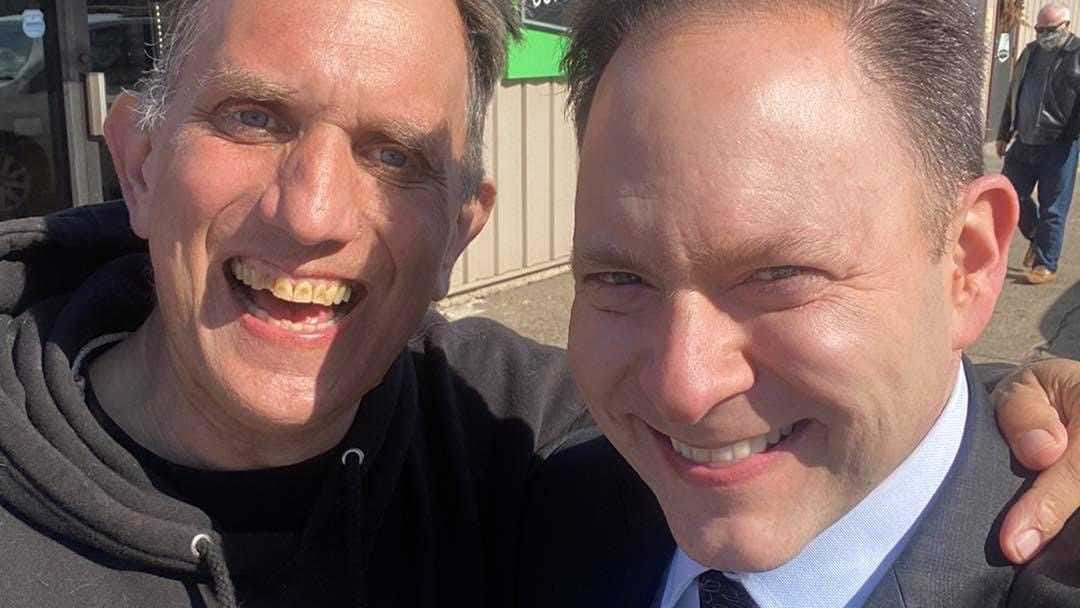 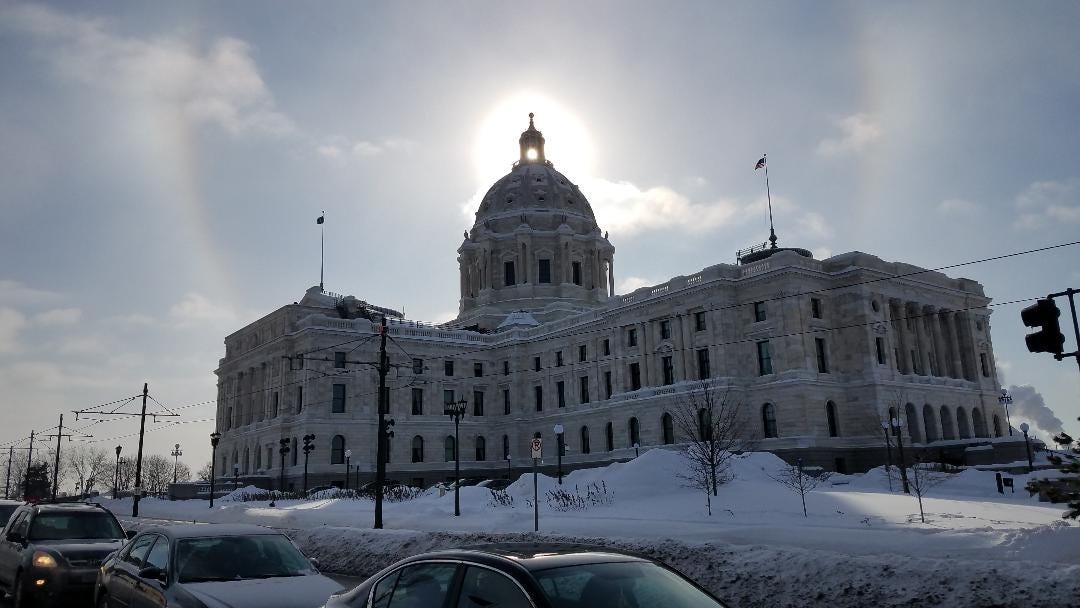