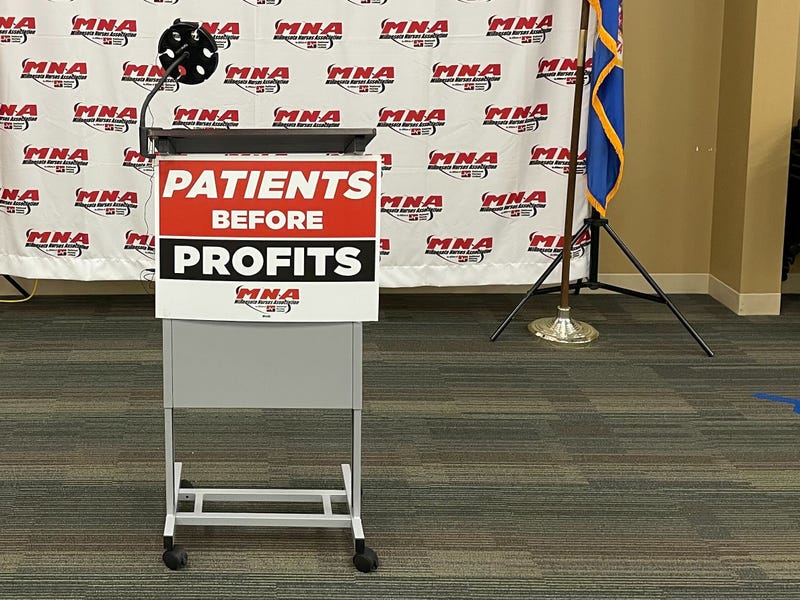 15,000 nurses in the Twin Cities and Twin Ports in Duluth are prepared to go on strike after Monday's strike authorization vote yielded the approval from a supermajority of nurses with the Minnesota Nurses Association.

The vote gives union leaders the ability to call a strike with 10-days notice given to employers.

“Hospital executives with million-dollar salaries have created a crisis of retention and care in our healthcare system, as more nurses are leaving the bedside, putting quality patient care at risk,” said Mary C. Turner, RN at North Memorial Hospital and President of the Minnesota Nurses Association. “Nurses do not take this decision lightly, but we are determined to take a stand at the bargaining table, and on the sidewalk if necessary, to put patients before profits in our hospitals.” 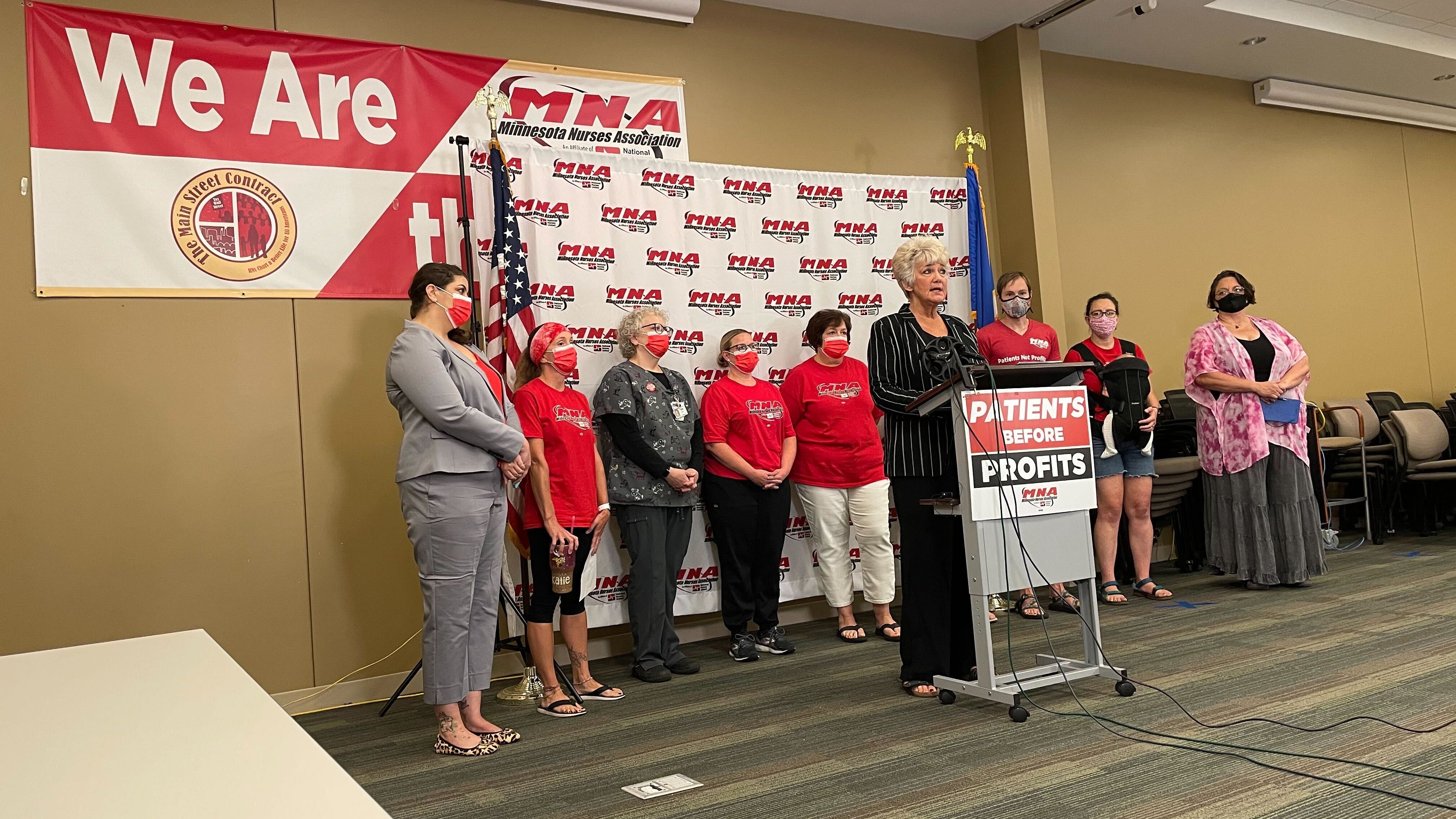 Monday's vote came as negotiations going on since March have failed to bring any results, according to the union. Nurses are demanding that hospital leaders address short staffing and retention, and rising costs footed by patients.

In a statement, Allina Health officials wrote, "We are disappointed the union choose to take a strike authorization vote instead of working towards a fair and sustainable contract. A strike does not benefit anyone and will only further delay reaching a settlement at the bargaining table."

More about the vote is expected to be announced during a press conference on Tuesday morning.