With the Delta Variant of COVID-19 now causing cases to increase dramatically around the world, University of Minnesota director of infectious diseases, Dr. Michael Osterholm, says Minnesota has pockets that are likely to be affected in the coming weeks.

“We right now have over 100 million and we repeat that, 100 million people in the United States who have not either been vaccinated or had infection themselves with some protection from that,” Osterholm said Monday on the WCCO Morning News with Mike Max.

“If you look right here in Minnesota, if you look at adults who basically are older adolescents 16 years of age and older, in Clearwater County only 43% of the population are vaccinated with even one dose,” Osterholm says. “Todd County 45%, Pine (County), 46%, Mille Lacs 47% and Morrison 47%. We have a pocket right in central Minnesota right now that’s just ripe for an outbreak to take off and a big increase in case numbers.” 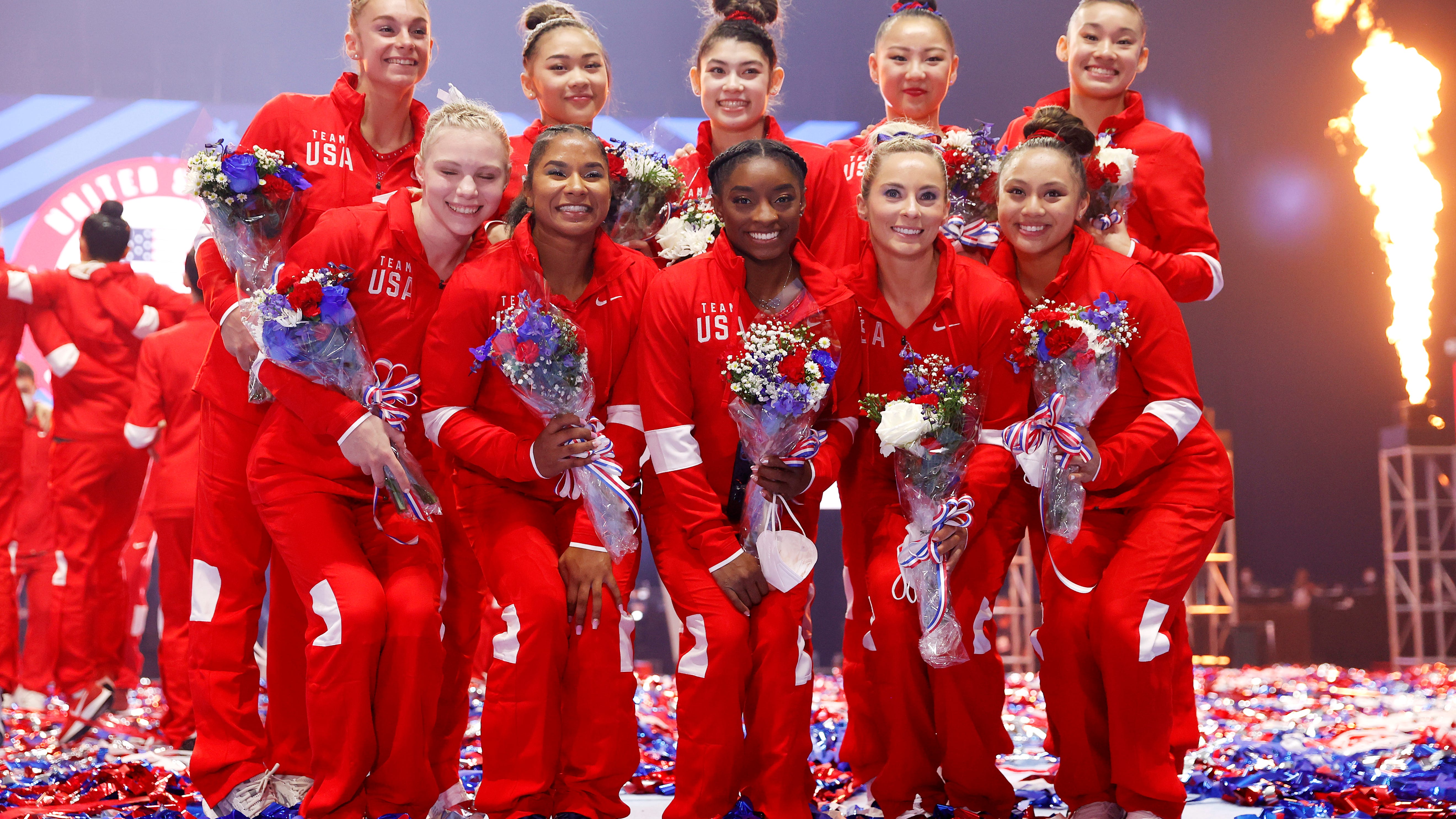 “In some counties throughout the United States, less than 20% of the population has been vaccinated. There are over 1,000 counties like that. So this is that under-vaccination information we keep putting out there and saying this virus will find you. If you are not vaccinated, you will know a COVID outcome of some kind. That's just how infectious this virus is right now. I can't be any more straightforward now. That's not scare tactics. That's just a fact. I think that's what people are not understanding yet.”

Health officials have been saying the best defense for this new variant that Osterholm spreads faster and easier than previous COVID viruses, is to get vaccinated. Both of the two-shot vaccines from Pfizer and Moderna have been particularly effective against the Delta Variant according to Osterholm. 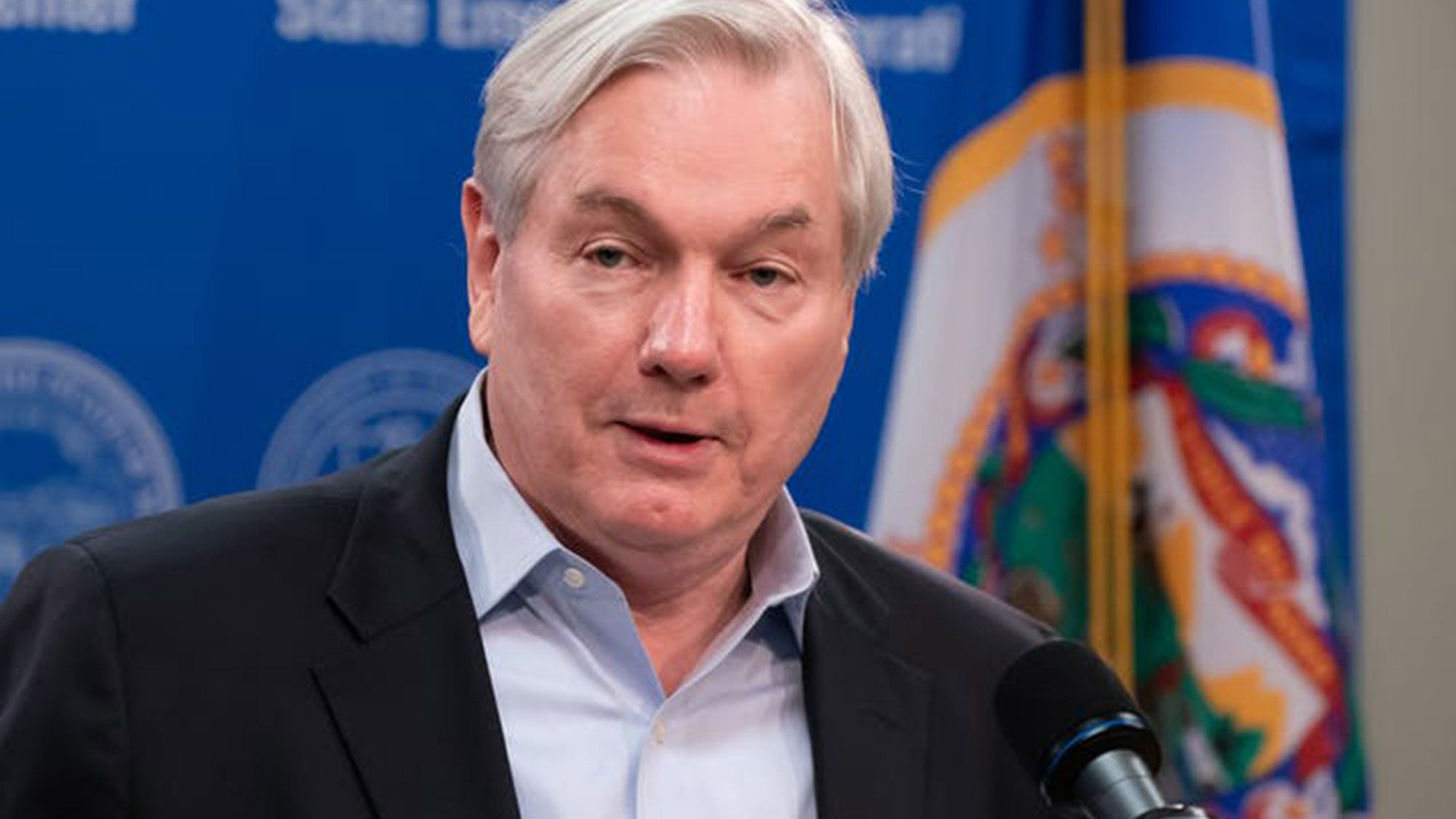 Dr. Osterholm on Delta Variant of COVID: "What's happening right now is this variant’s wreaking havoc around the world”

Johnson & Johnson has reported success in their single-shot vaccine with the new Delta Variant, although some including Osterholm did say the two-shot vaccines seem to be slightly more effective against the new strains of the virus.

“Please get vaccinated. Not only could save your life, but you then become infectious transmitting to others.”

Osterholm is also saying the vaccine is important in protecting children. So far, there is no vaccine for children under 12, but Osterholm says their protection can come from others getting the vaccine.

“The best way to protect them is to have the adults around them or their older siblings around them vaccinated. I can't say it any more clearly than that. Please get vaccinated for your life or the life of others.”