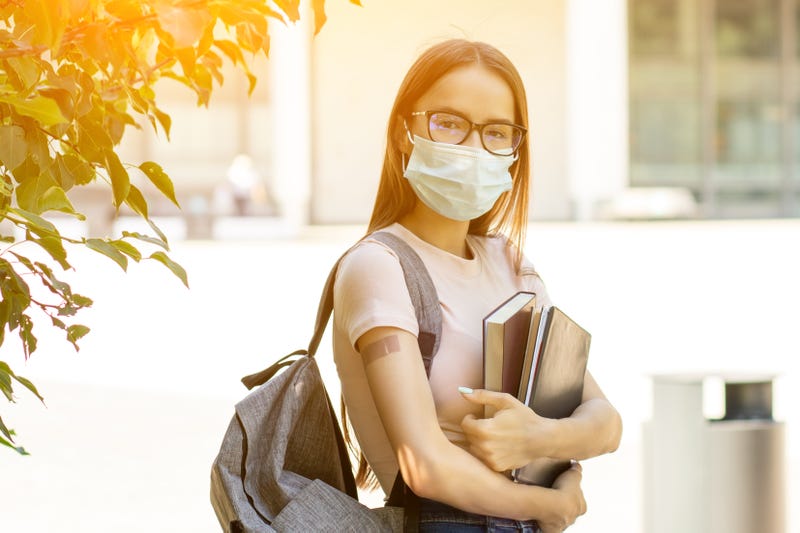 As classrooms in Minnesota are set to reopen in most schools the day after Labor Day, the question of whether or not to get vaccinated has been a hot topic for both teachers and students. Dr. Michael Osterholm, University of Minnesota Center for Infectious Disease policy director, and former Covid advisor to President Joe Biden, spoke with News Talk 830 WCCO's Chad Hartman about what he thinks should happen.

With the rise in COVID-19 cases due to the surging delta variant across the country, many have pointed out the number of cases is beginning to fall after peaking in early to mid-August.

The New York Times released a report stating that India, the U.K., and other countries that saw delta spikes improved after two months. Osterholm shared that this is a good trend -- but it doesn't mean the fight is over.

"Here's what we know about the delta surges… earlier this summer, the U.K. had gotten down to between one to two thousand cases a day, and everyone was feeling very optimistic," Osterholm said. "Then delta comes rolling in, and in a matter of weeks, they got to 47,000 cases a day." 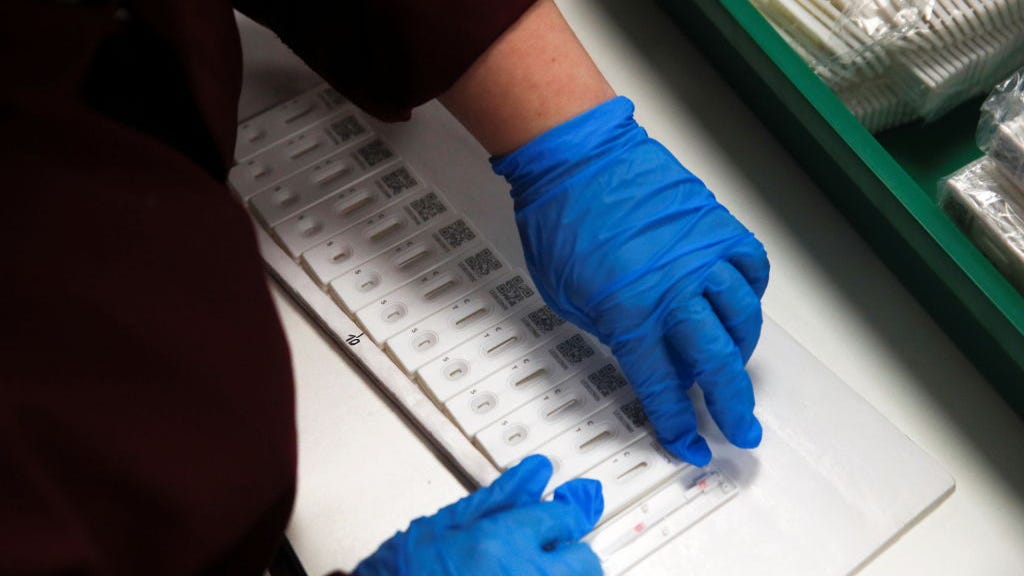 Why antibody tests can't tell if you're protected from COVID

"Then they hit the peak at surge top, and then it dropped off precipitously in the next three to four weeks in which it got down to 26,000 cases a day, and people were feeling it was on its way down to the bottom," he said. "It's actually stopped there, leveled off, and gotten back up to 34,000 cases a day."

Osterholm said the same thing has happened in other countries. As new cases begin to lower in hotspots, Osterholm said that new hotspots might arise across the country, causing more trouble.

One issue that Osterholm thinks will arise has to do with the way the highly transmissible delta variant could strike schools compared to the way the novel coronavirus did last school year.

"I have tremendous concerns about this delta variant in our schools," he said. "I think it's going to fundamentally change the whole school epidemiology from a year ago when we saw very little transmission, at least limited transmission, with this virus in school systems. 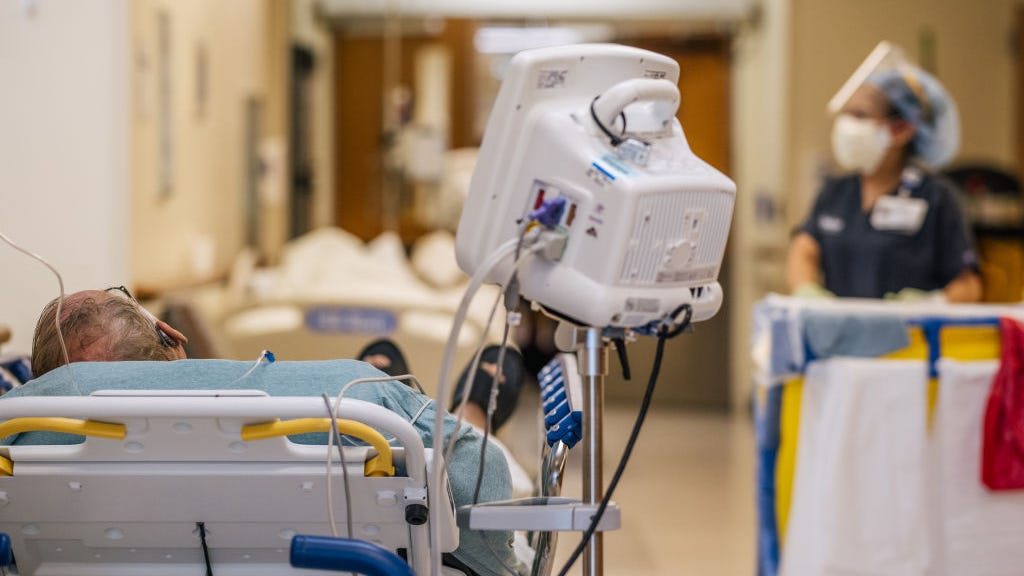 "I think we're going to see widespread transmission throughout the country in the next six to eight weeks as schools come back into play."

When it comes to how to fight the virus this school year, Osterholm only sees one path.

"The first and most important thing is to get the faculty, staff, etc., vaccinated and to get those 12 years of age and older vaccinated in our junior high and high school. And then finally family members."

Osterholm said that there have been multiple examples of students getting the virus from someone in their family who was unvaccinated and then bringing the virus into the school.

He also broke down other mediation efforts that schools should be implementing like social distancing, testing regularly, and proper ventilation. 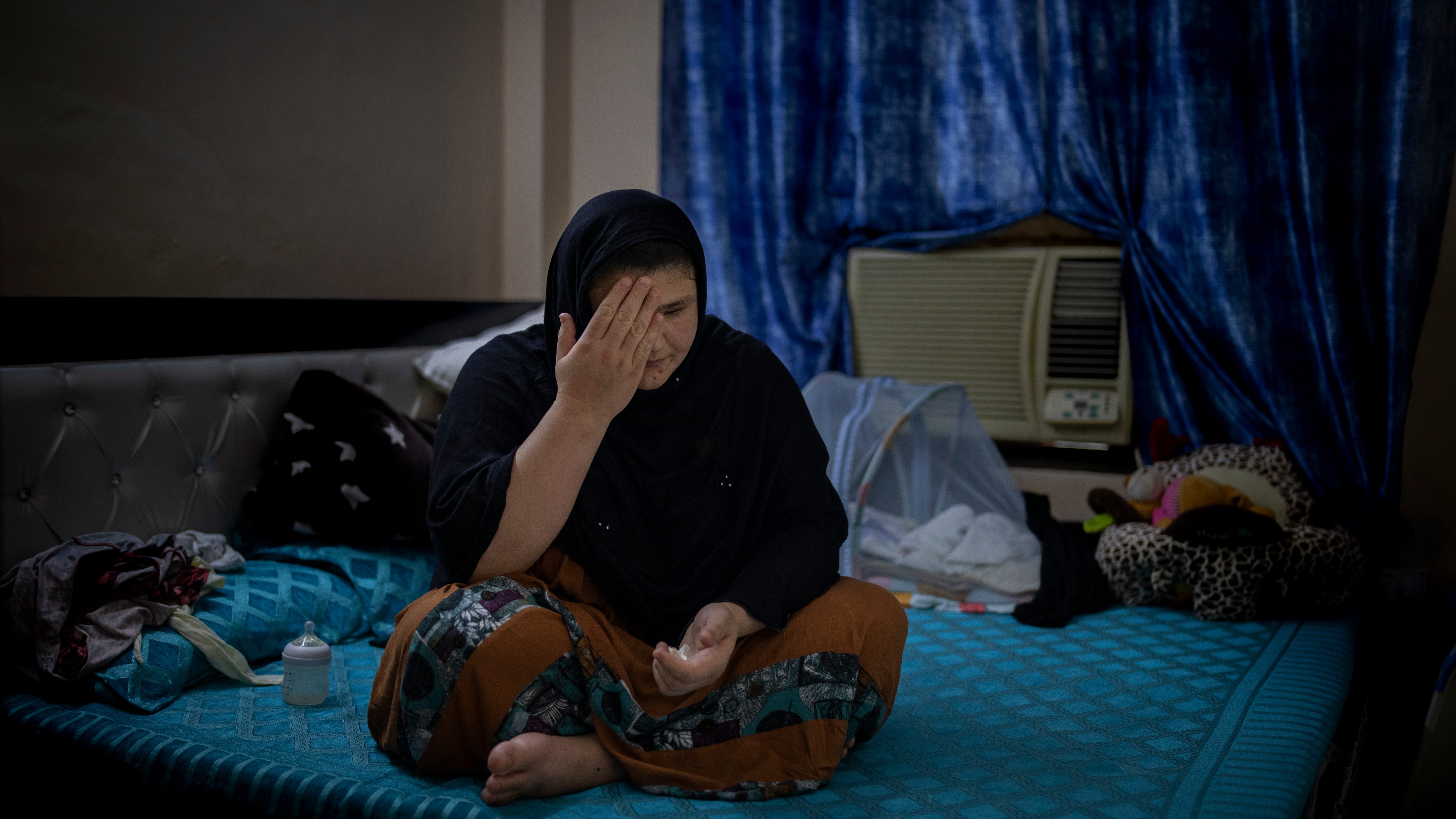 When it comes to mandates, Osterholm has shared his support for them before.

"I think they [vaccines] should be mandated, and teachers, staff, students [who are eligible, but not vaccinated] should be excluded from school," Osterholm said.

"This is not about the issue that we're trying to take away individual rights."

Osterholm compared those who refuse the vaccine to someone driving while intoxicated. In both cases, Osterholm sees them putting others in danger, and more specifically, he sees kids in danger.

"The bottom line is we're at a breaking point in many locations in this country for health care for kids," he said.