University of Minnesota epidemiologist Dr. Michael Osterholm believes it is still too early to know the Omicron COVID-19 variant's impact, but warns there are warning signs that the impact could be severe.

"Our whole entire effort here is to slow down the transmission," Dr. Osterholm told WCCO Radio's Paul Douglas on Monday. "I think within a month from now, this is going to be with us that we couldn't have imagined two weeks ago."

Dr. Osterholms warning comes due to the mutations found in the Omicron variant. Those mutations, according to Osterholm, include those that made the Alpha and Delta variants far more transmissible, and mutations in South American variants that allowed the virus to escape immune protections of those who've been vaccinated, or previously infected.

"While it wasn't completely avoiding the antibodies, it basically reduced the effectiveness of these vaccines," he said. "Omicron has all of these mutations. It is highly infectious, it appears to be much more transmissible than Delta, and it now has these mutations that could impact how well our immunity will work against it. That's the part we don't understand yet. The mutations are there, but the questions is, 'Will that actually happen?'."

"The fact we're seeing in at least 17 countries, I think that will be 40 or 50 by the end of the week including the United States. It's moving very quickly." 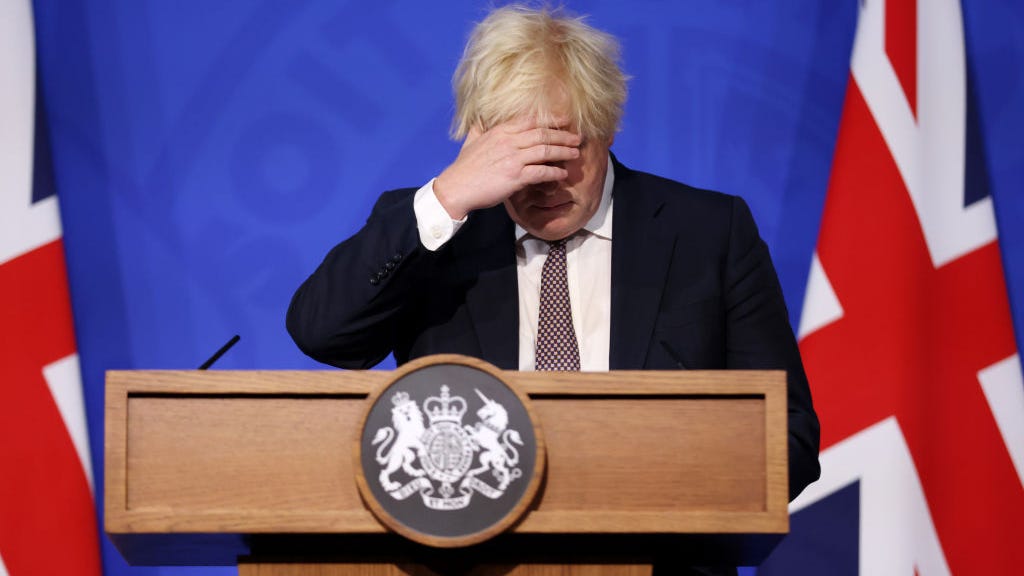 President Biden announced that the U.S. will begin enforcing air travel restrictions from South Africa and seven other countries as a preventative measure Monday.

"When Omicron is in 50 different counties, including the United States, is everybody going ban everybody from travel? I don't think so," Dr. Osterholm added. "I think the important message is that we should be vaccinated if we're going to travel, and that we have an active testing program to screen people before and after their flights. And that we keep track of these people should they have this variant."