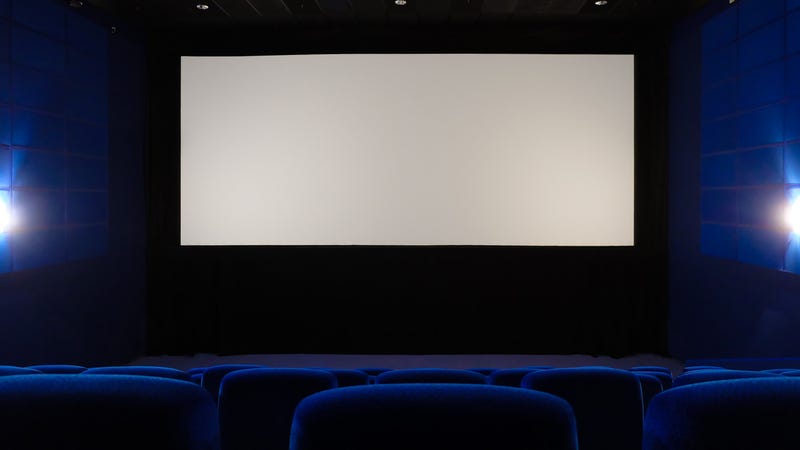 A Plymouth movie theater remains closed Saturday after a suspect fired a gun inside the lobby on Friday night.

Plymouth police say no one was hurt when a suspect walked into the lobby of Emagine Willow Creek theater at about 9 p.m. and fired at least two rounds from a handgun. The theater was evacuated and closed for the evening.

In an email, Tony Livingston, the theater’s general manager, wrote that the theater would remain closed Saturday.

So far police have not made any arrests.