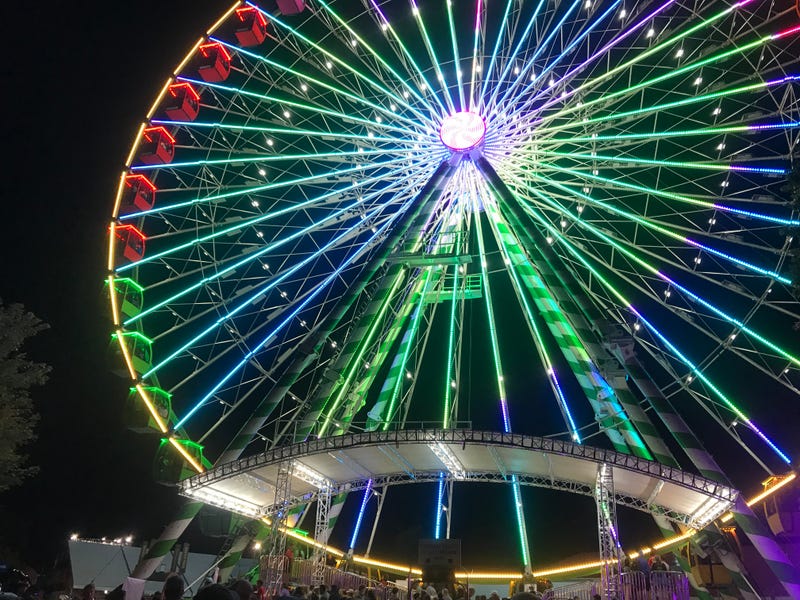 State Fair vendors are having a very tough time staffing their booths for the state fair, which returns next Thursday. That trend also applies to the state fair operations themselves.

The State Fair is 400 people short of its staffing target.

“It’s definitely been a challenge but we’re not alone,” State Fair spokesperson Danielle Dullinger said. “We’re very similar to many others in the hospitality industry.”

Hiring will continue through the Fair, but Dullinger said they’re asking fair goers to practice patience with expected longer lines. One way to help is to buy tickets ahead of time.

It’s not just vendors and operations. Metro Transit is scaling back its state fair service due to a shortage of bus operators.

Several sectors of the economy nationwide are experiencing a labor shortage, but it raises the question if safety is also a concern keeping people from working the state fair. Current state fair guidelines encourage mask wearing indoors regardless of vaccination status, but it is not required.