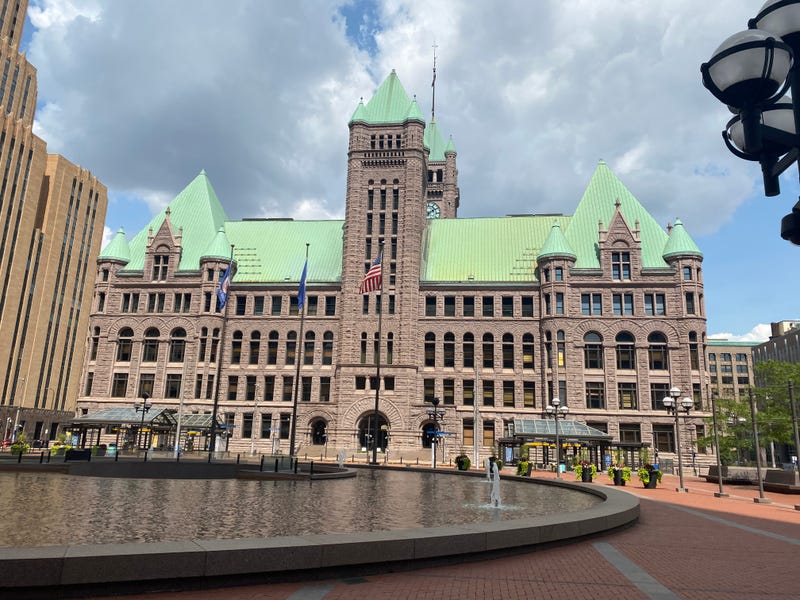 Early voting gets underway in Minneapolis Friday morning. Could the contentious ballot language legal battle regarding the public safety amendment finally be put to rest?

The state Supreme Court Thursday cleared the way for Minneapolis to vote on the future of policing.

Minnesota’s highest court overturned a lower court ruling that rejected ballot language approved by the City Council. The lower court said the wording failed to adequately describe the effects of a proposed charter amendment that would replace the Minneapolis Police Department with a new Department of Public Safety that "could include" police officers "if necessary."

The latest edition of the ballot language approved by Mayor Jacob Frey explained that the title of chief as well as the minimum number of officers per population would be removed, but it continued to face legal challenges.