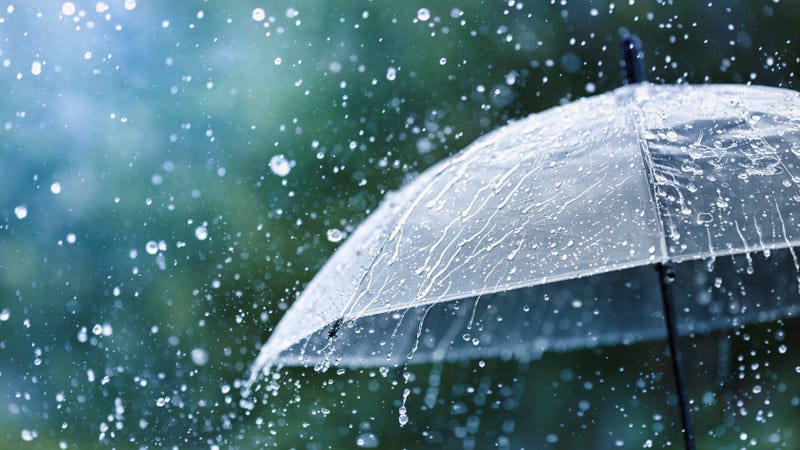 Blustery winds followed by widespread rainfall will impact Minnesota Tuesday, Wednesday, and part of Thursday according to the National Weather Service in the Twin Cities.

A Wind Advisory for western Minnesota was issued until 7 p.m. Tuesday with wind gusts expected to reach up to 45 MPH. Lower gusts around 30 MPH were expected to impact the Twin Cities and surrounding areas before diminishing in the evening.

Southeast winds will become quite breezy this afternoon ahead of the next system which will spread rainfall across the region on Wednesday into Thursday. Thunder is possible Wednesday morning, but severe storms are not expected. #mnwx #wiwx pic.twitter.com/1JpGUyUvYl

As for the drought itself, the top layer of dirt will dry out and could create some issues.

"It could be worry for fire weather, but with rain on the way, fire weather concerns should be limited."

Rain is expected to enter Minnesota early Wednesday morning before tapering off Thursday, according to Hewitt. Much of the state could see up to 1.5 inches with lower total expect in northeast and northwest Minnesota.

"Unfortunately those places in the Arrowhead won't see as much rain, only a tenth or quarter-inch, they're the ones who really need it based on drought conditions," Hewitt added. "For the rest of the state, it should be a good soaking rain. Not a thunderstorm where you get it in five minutes and a lot of it runs off."

Severe storms are not expected Wednesday or Thursday, but lightning is possible throughout the day.