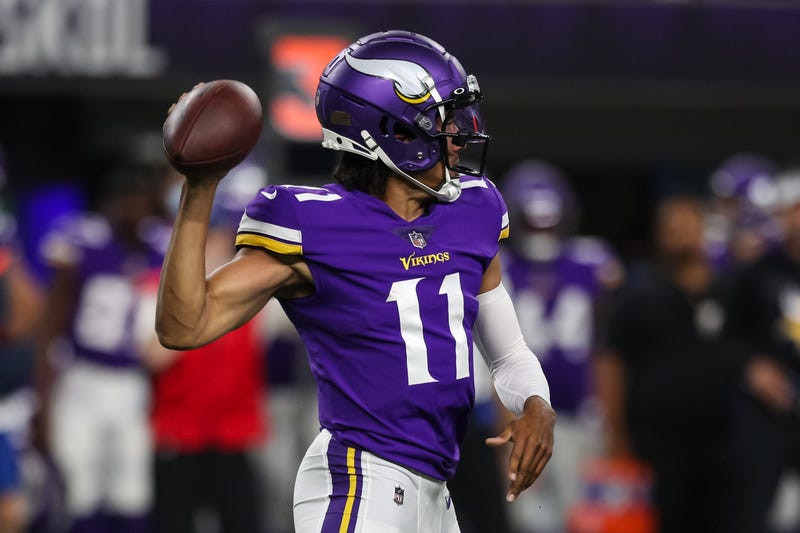 As the Minnesota Vikings' team vaccination rate continues to lag behind many others in the NFL, WCCO Radio has confirmed that U of M infectious disease expert Dr. Michael Osterholm is speaking with the team Monday morning about the vaccine's benefits.

Osterholm's invitation from the team comes amid mounting frustration from head coach Mike Zimmer, who has said he fears that players will be forced to miss games this season.

It happened during the preseason when three quarterbacks, including Kirk Cousins, were quarantined due to a positive test of rookie Kellen Mond.

NFL protocol dictates that those who have not been vaccinated must maintain more stringent masking and distance requirements, and are more likely to be quarantined in close contact situations.