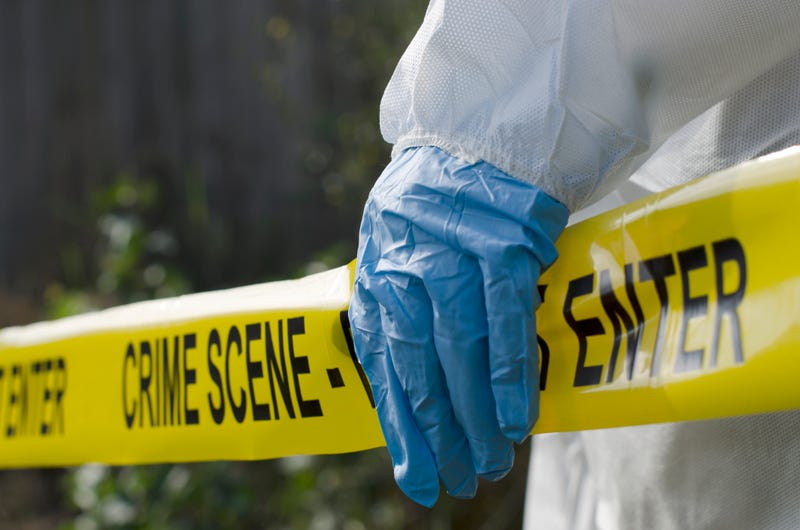 LYONS, Ill. (WBBM NEWSRADIO) -- Two west suburban brothers, who were taken into custody after telling police their mother and sister were buried in their backyard and then showed police where to find the bodies, have been released from custody.

There have been no charges at this point for the 45- and 41-year-old brothers from Lyons, but Lyons Police Chief Tom Herion said they potentially face charges for the illegal burying of the two bodies.

Herion said the investigation is looking at every aspect of the brothers and the deceased, including examining financial records.

“We continue to look into this case with the help of the Cook County Medical Examiner, who is doing a forensic evaluation of the remains that were removed from the backyard on Saturday,” Herion said in a news release.

The brothers told police their mother, who was in her late 70s, died in 2015 after being pushed down some stairs by their sister. They also said the sister died of an illness four years later in 2019. There is no record of either death with the state, police said.

Chief Herion said the investigation is focused on finding the cause of death and to collect any possible evidence from the home on the 3900 block of Center Avenue. A search warrant for the home has been approved by the county.

According to Lyons Police, the brothers are being assisted by a social service agency as the probe continues. 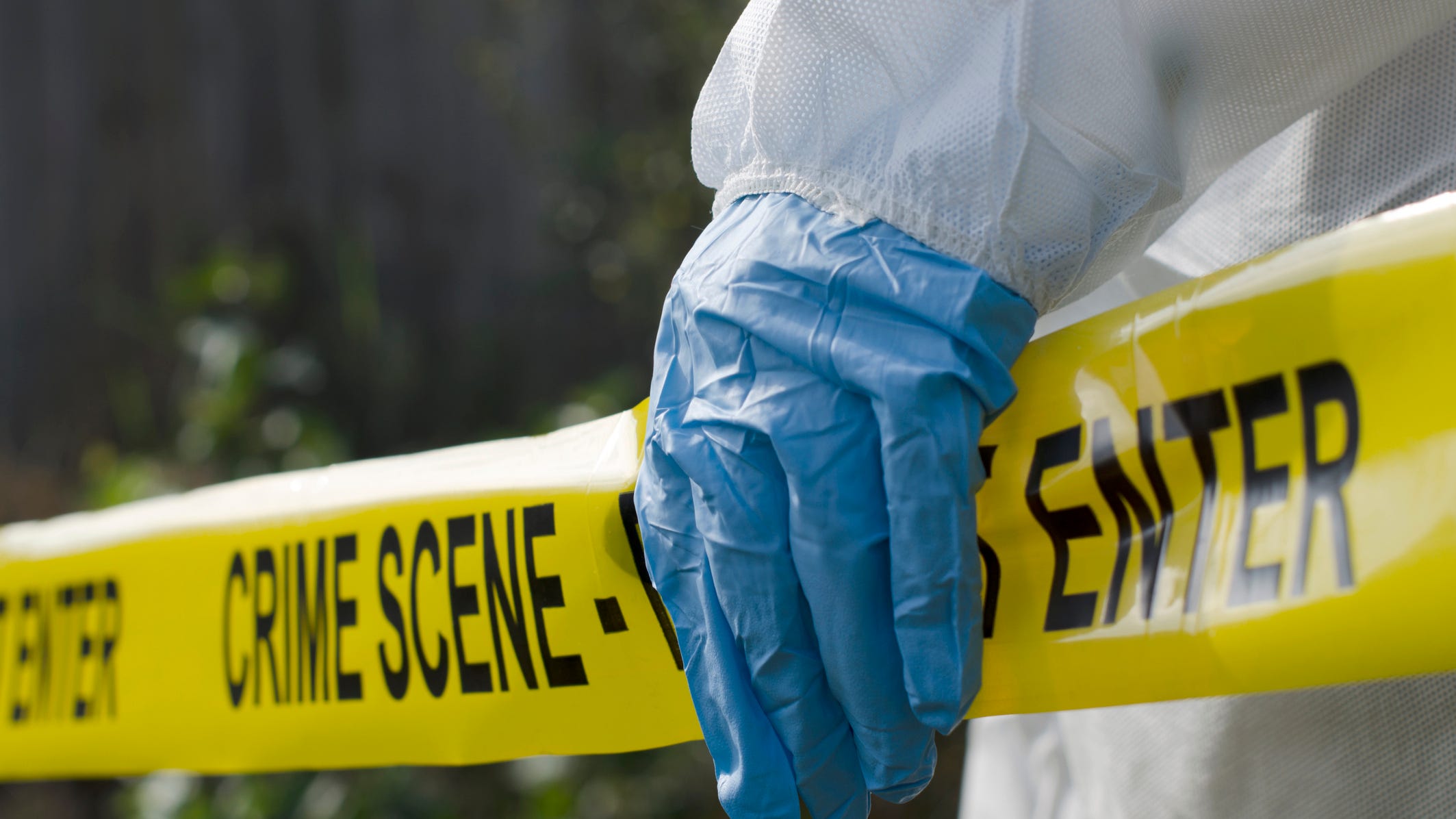