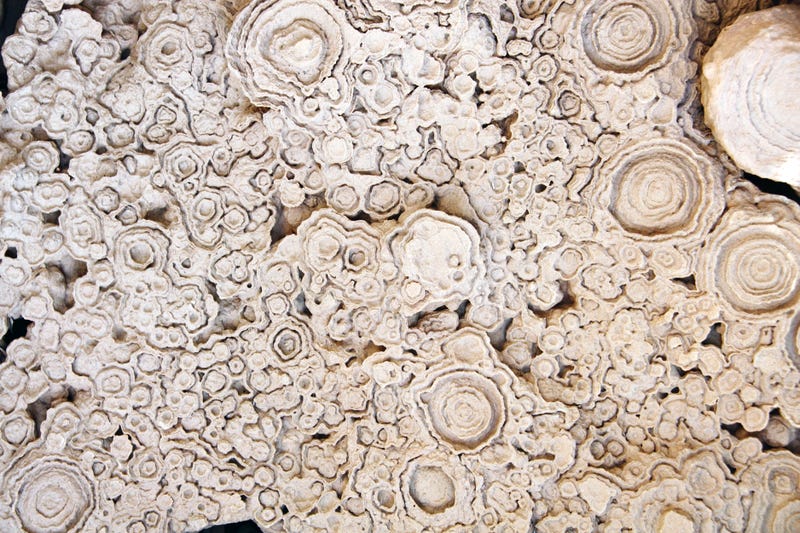 SAN FRANCISCO (KCBS RADIO) – This week, Oakland, Calif., issued a warning about a cyanobacteria bloom on Lake Merritt. While this material is dangerous to humans today, traces it may have left on ancient rocks could hold the key to our understanding of how life developed on Earth.

Since cyanobacteria – also known as blue-green algae, though they are not algae – survives by using photosynthesis, scientists believe the bacteria would have been able to exist on Earth before the planet had oxygen in its atmosphere. Cyanobacteria may have also played a role in introducing oxygen into the atmosphere as a byproduct of its photosynthesis process, according to The American Society for Microbiology.

In the early part of the planet’s 4.5 billion-year history, “there was no oxygen in the air, so lots of metallic iron was dissolved in the water, staining the oceans green,” according to an article published this week in New Scientist. At that time, methane in the atmosphere may have also tinted the sky orange rather than blue and land would have likely been barren black and gray rocks.

“There are no rocks preserved from Earth’s first 500 million years [the Hadean Eon, named for the Greek god of the underworld] and few from the next aeon, the Archean, which ran from 4 billion to 2.5 billion years ago,” said New Scientist. “Nevertheless, there’s confirmed evidence of microorganisms from 3.5 billion years ago preserved in rocks at Pilbara in Australia.”

William Schopf, a paleobiologist with the University of California, Los Angeles, was part of the team that discovered these “worm-like patterns preserved in the Apex Chert,” rock formation in 1993, according to a piece published earlier this year in Discover Magazine. However, some scientists did not agree that the findings were evidence of ancient life.

Schopf published a follow-up study in 2017 that “revealed that the shapes preserved in the chert were characteristic of biological matter,” according to Discover.

According to New Scientist, rocks from South Africa also suggest evidence of microbes on land from 3.2 billion years ago. Japanese researchers also claimed to find early traces of life in rocks from Labrador, Canada, in a 2017 letter published in the Nature journal, though those claims have been disputed.

“Still, this leaves a gap of at least a billion years from when Earth formed,” said New Scientist this week. “In theory, life could have originated in a primordial ocean over 4 billion years ago. But it’s also possible that land formed much earlier than 3.5 billion years ago and that life started there.”

Stromatolites, described by the National Park Service as “bizarre fossils,” are thought to be even older than the Apex Chert discovery. Researchers believe the strange shapes were formed by cyanobacteria moving above the surface of sediment, said Discover.

Giant stromatolite fossils have been found in the Navajo Sandstone, geological formation spanning across Arizona, Colorado, Nevada and Utah.

While cyanobacteria found today – including the bloom this week in Oakland, as well as other recent blooms in Idaho – produces oxygen, Schopf believes that cyanobacteria that may have marked ancient rocks probably produced methane through a simpler version of photosynthesis.

“I don’t think oxygen-producing organisms developed until about 3 billion years ago,” he said, according to Discover.

According to the American Museum of Natural History, cyanobacteria organisms became “so abundant that by 2.4 billion years ago the free oxygen they produced began to accumulate in the atmosphere,” profoundly changing the planet.

To understand how cyanobacteria shaped the planet, ancient rocks are they key. As climate change continues to melt glacial ice and reveal more of these rocks we may learn more, said Schopf.

“There’s a lot more to learn,” he said. “It’s not just the organisms. It’s the history of the whole planet.”

Cyanobacteria may have kicked off the process that resulted in humans roaming the Earth, but the U.S. Centers for Disease Control and Prevention urges people not to come in contact with modern versions of the organisms. Symptoms of cyanobacteria toxins in humans can include: stomach pain; vomiting; diarrhea; headache; fever; tiredness; skin, eye, nose, or throat irritation, and neurological symptoms such as muscle weakness or dizziness. Exposure can also damage the liver and kidneys. 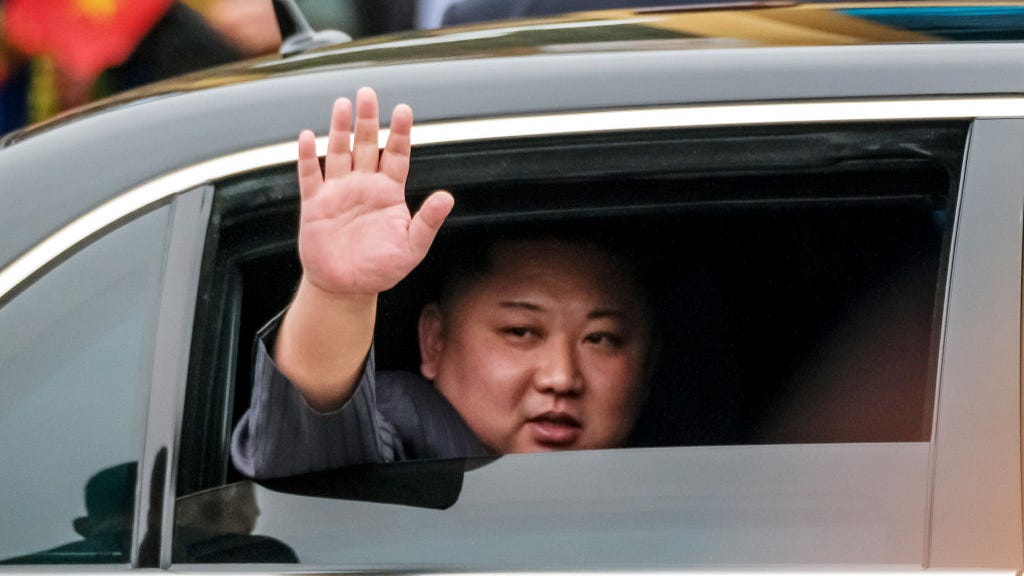 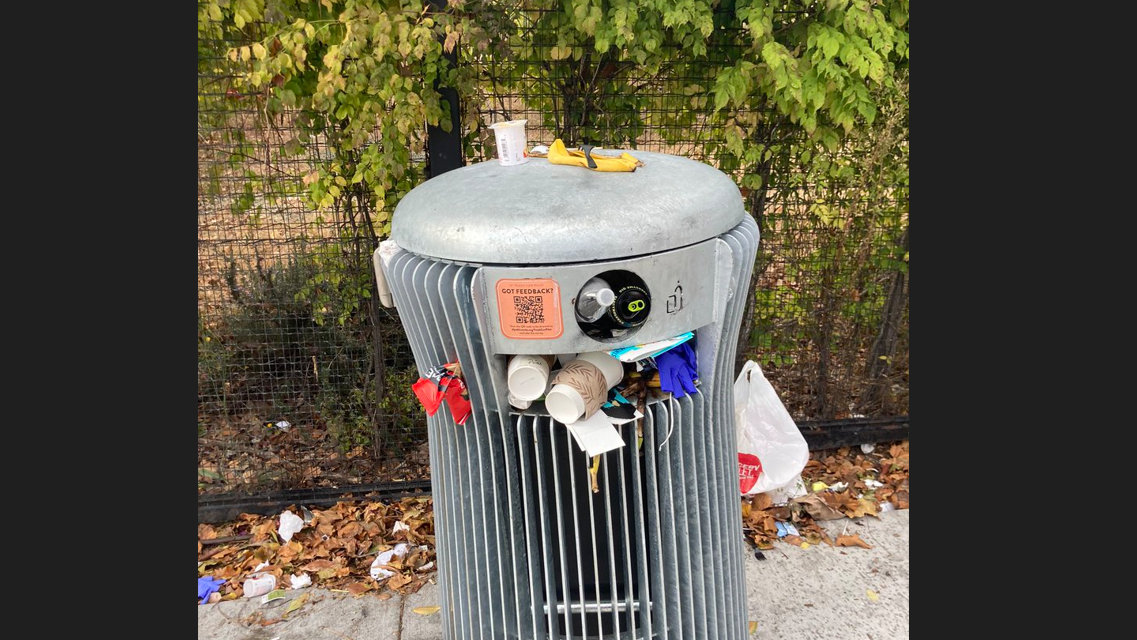