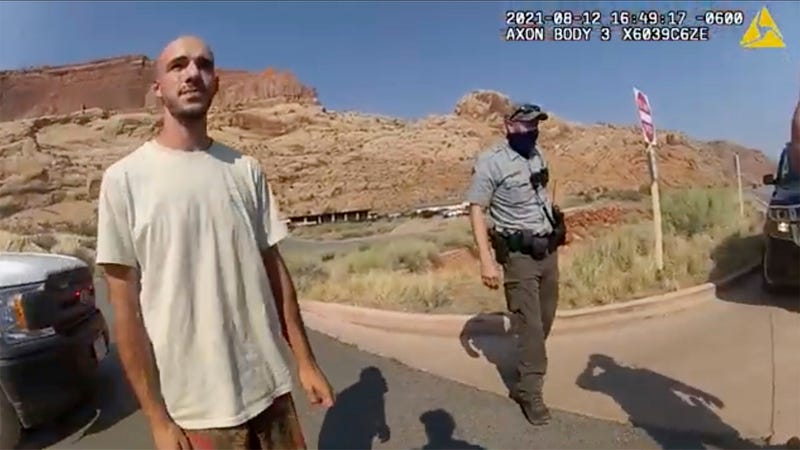 BILLINGS, Mont. (AP) — The boyfriend of Gabby Petito, whose body was found at a national park in Wyoming after a cross-country trip with him, was charged with unauthorized use of a debit card as searchers continued looking for him Thursday in Florida swampland.

A federal grand jury indictment filed in U.S. District Court in Wyoming alleges Brian Laundrie used a Capital One Bank card and someone's personal identification number to make unauthorized withdrawals or charges worth more than $1,000 during the period in which Petito went missing. It does not say who the card belonged to.

FBI spokeswoman Courtney Bernal declined to reveal the nature of the charges made to the debit card.