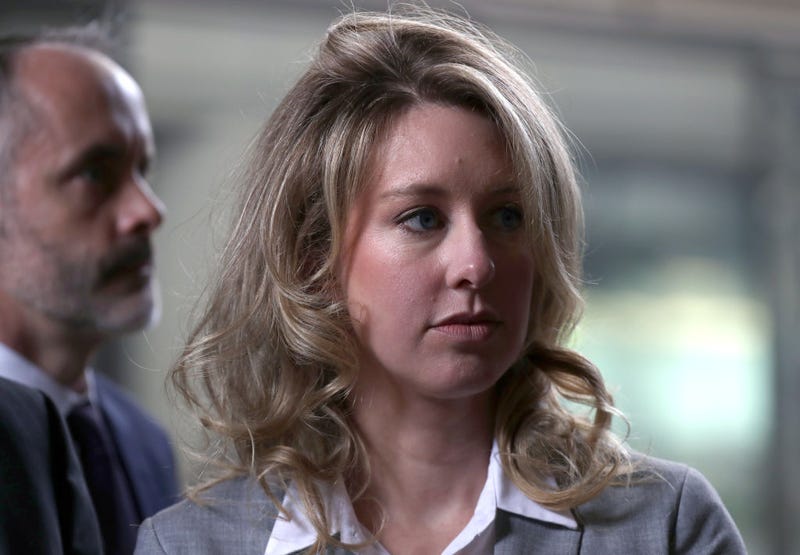 Private texts from Elizabeth Holmes to Sunny Balwani have been exposed in court during the criminal trial against the Theranos founder.

Dozens of text messages between Holmes and Balwani were read aloud to jurors on Wednesday, providing essential insight into Holmes’ time at the helm of Theranos, Forbes reported.

Through almost 600 pages of text and Skype messages obtained by CNBC, the underbelly of the now defunct start up was uncovered, detailing Holmes’ and Balwani’s lavish spending even when the company was losing hundreds of millions of dollars.

The text messages are critical in the trial against Holmes, but are also slightly embarrassing, exposing Holmes for once describing herself as the "best business person of the year."

Text messages between Elizabeth Holmes and Sunny Balwani today at the #Theranos trial.

Holmes:
"You are the breeze in desert for me."
"My water."
"And ocean."
"Meant to be only together tiger."

Holmes and Balwani both face 12 charges — two counts of conspiracy to commit wire fraud and 10 counts of wire fraud — for their involvement with Theranos.

If found guilty they could each be sentenced to up to 20 years in prison and face a $250,000 fine as well as restitution costs for each count. 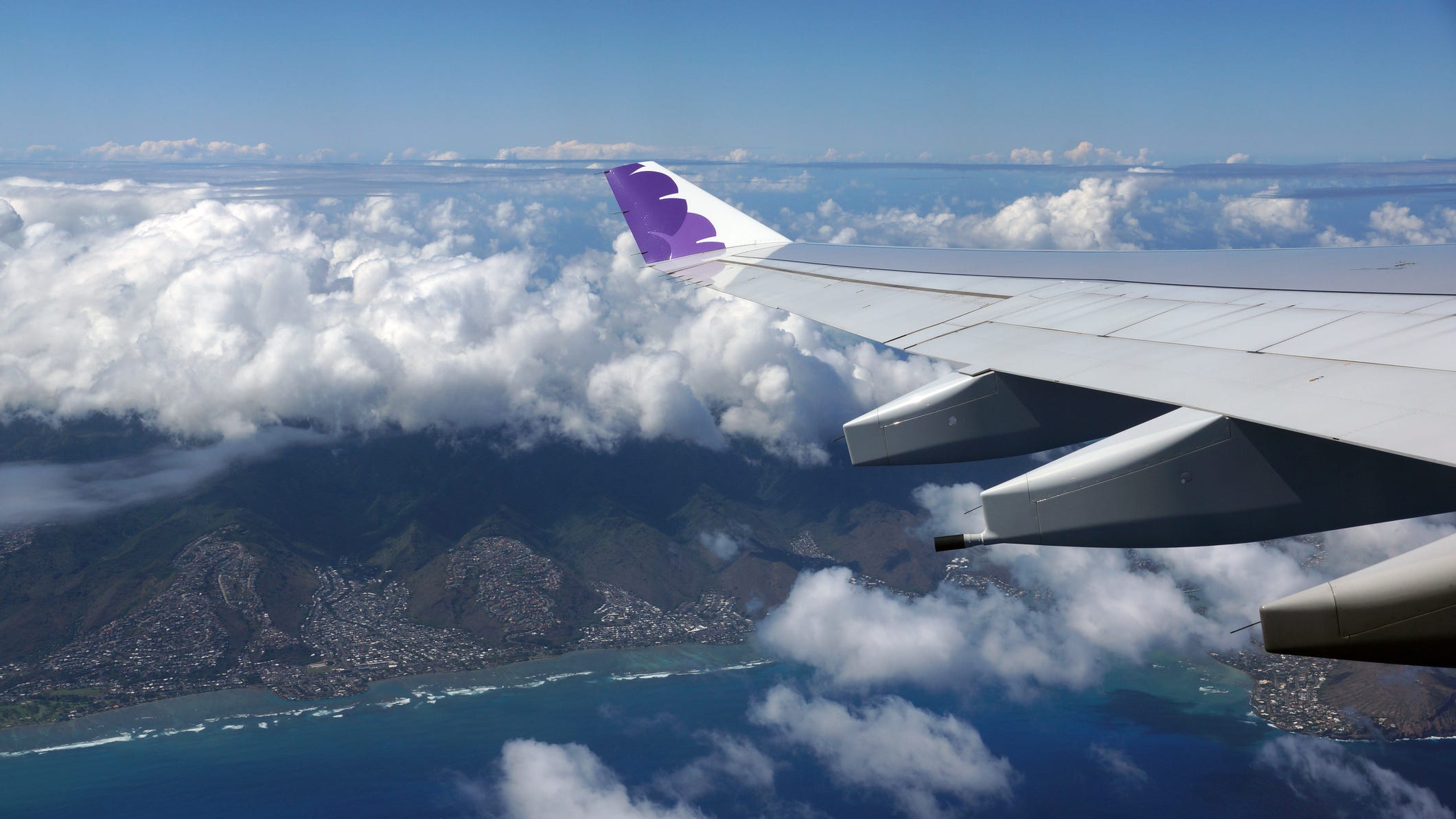