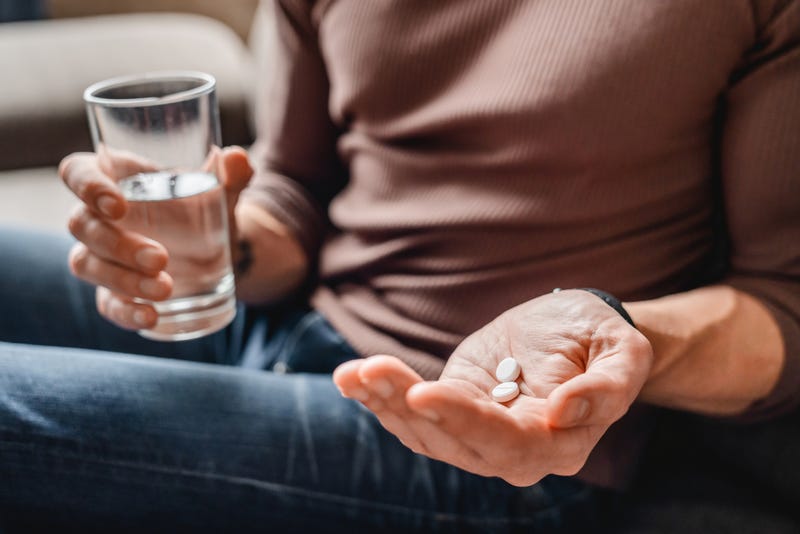 For years, middle-aged and older Americans have been told that a low dose of aspirin could prevent a heart attack or a stroke. New guidance indicates the practice could do more harm than good.

A blood thinner, aspirin can help prevent heart attacks and strokes by preventing clots from forming in the blood vessels leading to the heart or brain.

Although aspirin could prevent blood clots it could also cause severe, even fatal, bleeding. Older people are especially at risk for this side effect, said Chien-Wen Tseng, a professor in the Department of Family Medicine and Community Health at the University of Hawai’i John A. Burns School of Medicine.

“Our message…is if you don't have a history of heart attack and stroke, you shouldn't be starting on aspirin just because you reach a certain age,” said Tseng, a member of the U.S. Preventive Services Task Force. This independent panel of experts in disease prevention and evidence-based medicine whose recommendations influence medical practices and insurance coverage related to preventive measures, said The Washington Post.

According to a draft recommendation – which is open to the public through Nov. 8 – the latest scientific evidence found that starting to regularly take doses of aspirin around 81 milligrams to 100 may only have a small benefit for those ages 40 to 49 wo are at risk for cardiovascular disease. Patients should consult with their health care provider before regularly taking aspirin, said the recommendation, and people over 60 shouldn’t take daily doses of aspirin due to the bleeding risk.

“At that point, the higher risk of bleeding with age actually cancels out the potential benefit of aspirin,” Tseng said.

The new recommendation is a diversion from the last update in 2016, which included a low-dose aspirin as the primary prevention of cardiovascular disease and colorectal cancer in people ages 50 to 59 who had an elevated chance of heart attack and stroke but not at risk for bleeding. The preventative impact of aspirin against colon cancer is now unclear, according to the panel.

The new recommendation could potentially impact millions of people across the country.

“Every year, an estimated 1.2 million people experience a first heart attack or stroke, so we're talking about something pretty serious,” Tseng said.

Draft recommendations don't apply to people who have had a heart attack or stroke in the past and are now taking daily aspirin, said The Washington Post.

Tseng said data shows there could be some benefit for benefit to taking aspirin if you are at increased risk for heart attack and stroke, though it is smaller than what was seen before. People without a history of heart attack or stroke who are already taking preventive doses should consult a doctor before stopping.

The panel hopes the recommendation will encourage patients to talk with their doctor rather than just buying a bottle of aspirin, said Tseng.