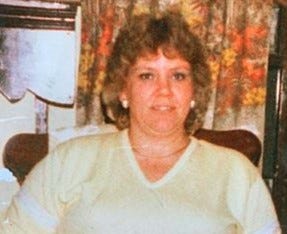 Next month will mark 34 years since 36-year-old Patricia Howell Jacobs’ body was found in the Neches River in Port Arthur, Texas.

Daniel Andrew MacGinnis, 63, entered a guilty plea Tuesday for her murder and was sentenced to 20 years in prison, according to the Texas Department of Public Safety. He will serve this sentence with a concurrent 199-year sentence on unrelated drug and weapons charges in Tyler Co., Texas.

Before Jacobs’ remains were discovered, she was last scene at the Silver Spur Nightclub in Silsbee, Texas, on Oct. 5, 1988. Around a month after her murder, Jacobs’ drivers license and other items were found under a bridge in near Kountze, Texas.

“Investigators identified MacGinnis as a suspect after two other incidents involving women but did not have enough evidence to charge him in Jacobs’ case,” said authorities. 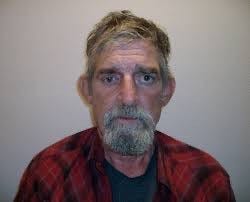 Over the following decades, Jacobs’ family refused to give up. In 2018 – 30 years after her murder – they reached out to the Texas Rangers Unsolved Crimes Investigation Program. This program was created in 2001 by the Texas legislature “to provide Texas law enforcement agencies with a process for investigating unsolved murders or what appear to be serial or linked criminal transactions.”

Upon learning about the case, the Rangers decided it warranted further investigation.

Authorities submitted clothing that had never been DNA-tested and other items were identified and the evidence to the Houston DPS Crime Lab for testing and retesting as part of this new investigation. When new DNA evidence was Combined DNA Indexing System (CODIS), it matched with MacGinnis.

After the DNA evidence was confirmed and investigators interview MacGinnis, he was finally charged with Jacobs’ murder in Jefferson County, Texas.

According data cited by Project Cold Case, an advocacy group, nearly 185,000 cases of homicide and non-negligent manslaughter in the U.S. went unsolved from 1980 to 2019, including 86,484 in Texas. 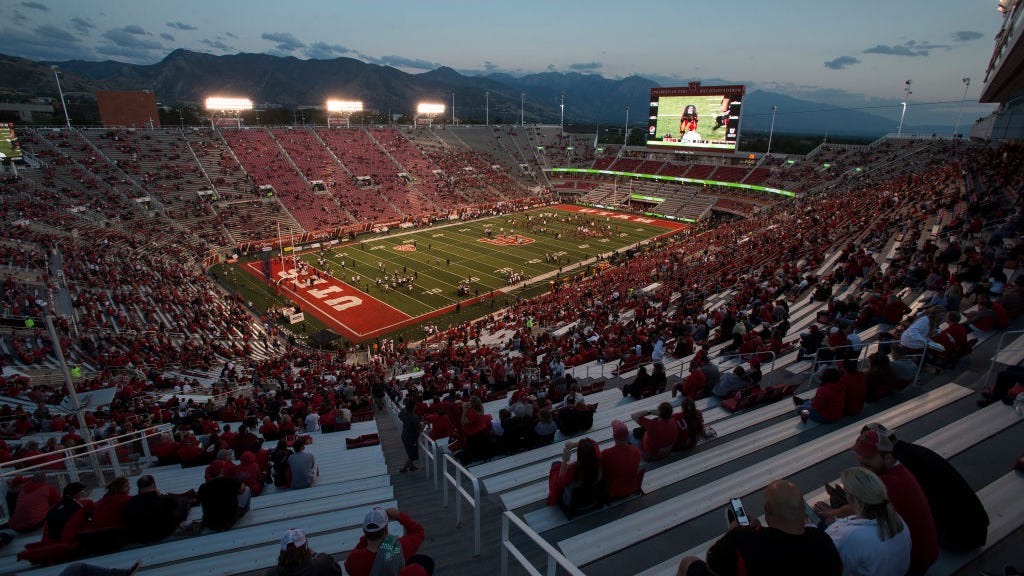 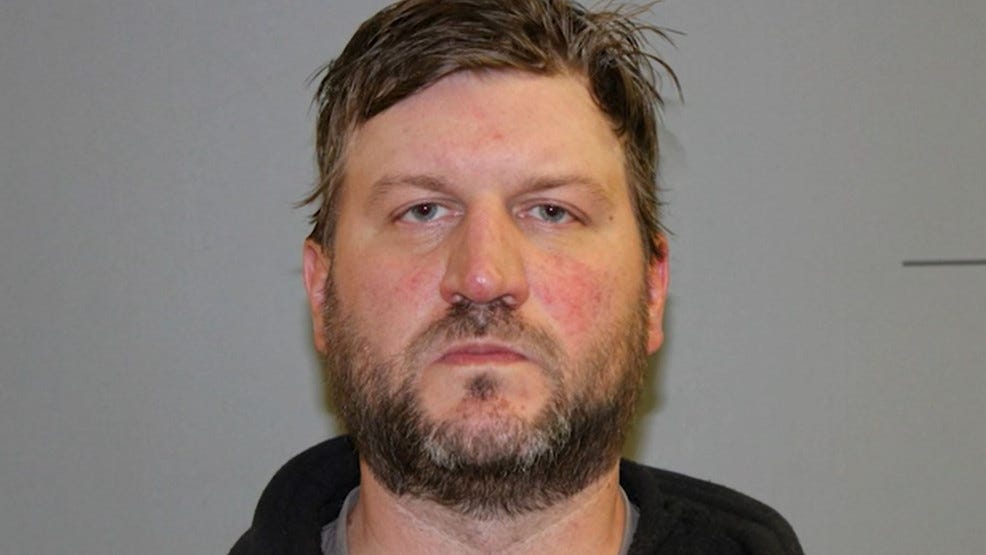