Norm Macdonald, who famously hosted Weekend Update on “Saturday Night Live,” has died. He was 61.

According to Deadline, Macdonald passed away after a private nine-year battle with cancer.

“He was most proud of his comedy,” Macdonald's producing partner Lori Jo Hoekstra told the outlet. “He never wanted the diagnosis to affect the way the audience or any of his loved ones saw him. Norm was a pure comic. He once wrote that ‘a joke should catch someone by surprise, it should never pander.’ He certainly never pandered. Norm will be missed terribly.”

BREAKING: Norm MacDonald has died "after a long and private battle with cancer"

Macdonald starred on "Saturday Night Live" from 1993 to 1998 and became known for his impressions of Larry King, Burt Reynolds, and David Letterman, among others. He took over the reigns of "Weekend Update" during the show's 20th season and got rave reviews for his droll style over the course of 3 seasons.

After leaving "SNL," Macdonald starred on the ABC sitcom "The Norm Show" for three seasons.

In recent years, he had a recurring role on "The Middle," appeared on the Netflix series "Girlboss," and was a consulting producer on the reboot of "Roseanne" in 2018. That same year, Macdonald landed the Netflix talk show "Norm Macdonald Has a Show." Over the course of 10 episodes, Macdonald interviewed celebrities such as David Spade, David Letterman, Chevy Chase, Jane Fonda and "SNL" creator Lorne Michaels.

Film roles include “Billy Madison,” “The People vs. Larry Flynt” and Eddie Murphy’s “Dr. Dolittle” as the voice of Lucky the dog.

This story is developing. Stay with WWJ Newsradio 950 for more. >>LISTEN LIVE. 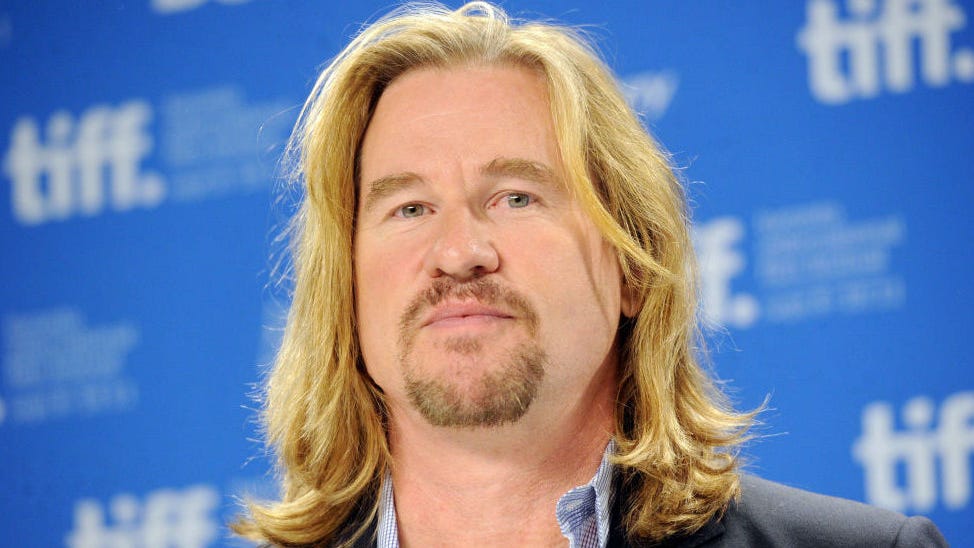